2 Chelsea Loan Stars That Tuchel Should Be Recalled In January 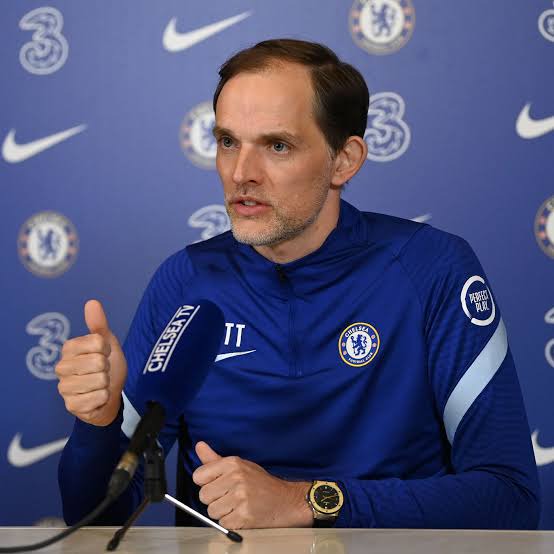 Chelsea football club remains one of the star-producing clubs in Europe as their academy is regarded as one of the best in the world.

In the same vein, the west London club has the financial muscle to pull any deal they want and that has been the tradition for many years now, which means many of their academy products are either loaned out or sold off to raise more funds for the effective management of the first-team.

However, this season is not any different from the previous seasons, and Thomas Tuchel sanctioned some players' departure during the summer transfer window while he also retained some of the players who went out on loan last season.

Some of the Chelsea players currently on loan are making names for themselves while others are not fully proud of how things turn out due to a lack of game time or loss of form.

In this article, I want to talk about just 2 Chelsea loan stars who should be recalled when the winter transfer window opens, and their names go thus. 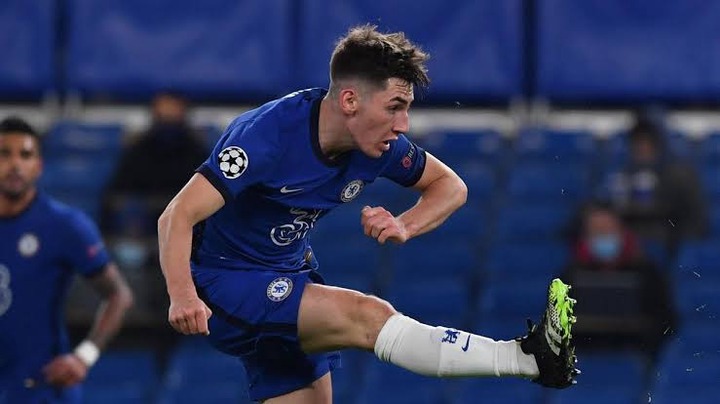 The Scotland international is currently on loan with the relegation-threatened side, Norwich City. The 20-year-old was allowed to join the Canaries so that he would be accorded some game time which looks likely to elude him if he stays at Stamford Bridge.

Billy Gilmour had started the season on a good note, making a few appearances for Norwich City but since September 18, he had failed to make any further appearance. 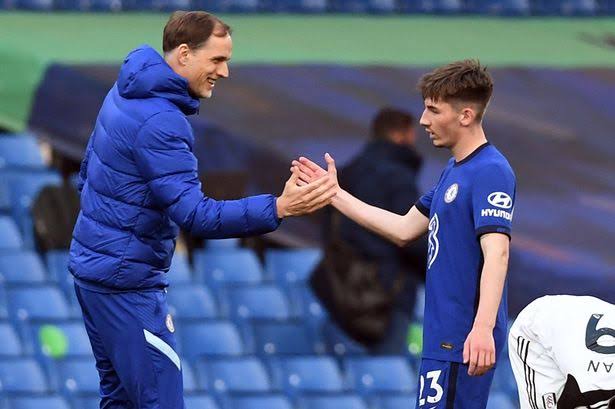 Thomas Tuchel would have to recall the young midfielder by January unless things change for the better. 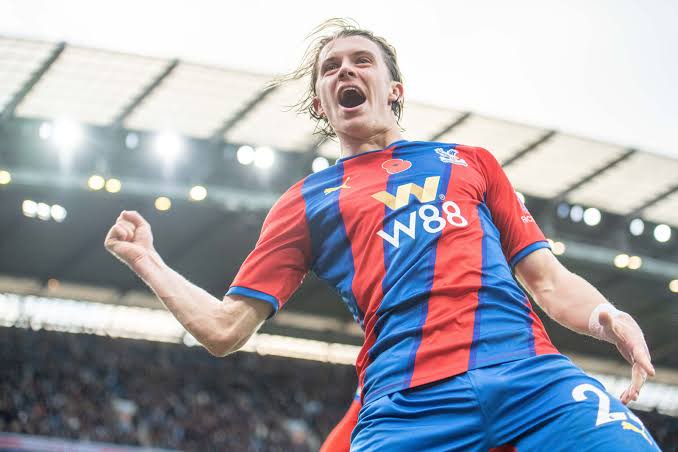 The England international is enjoying his loan spell with Crystal Palace and he is only getting better day by day.

Conor Gallagher has 5 goals involvement in just 10 premier league games this season, with the last of it coming against Manchester City.

Thomas Tuchel should recall him in January so that he would get used to the team and by next season, he would be fully equipped to step into Chelsea's first 11. 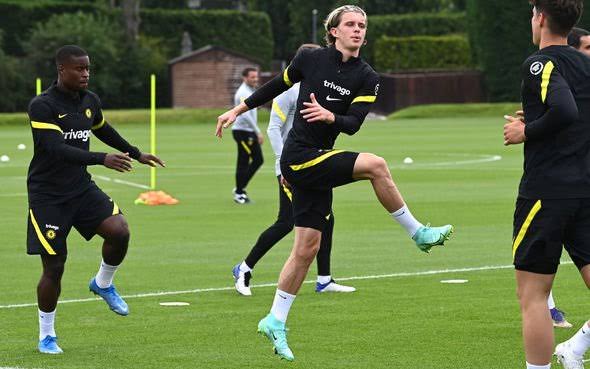 Note that, he is currently better than the likes of Saul Niguez, Ross Barkley, and Ruben Loftus-Cheek