Chelsea will be looking to avenge back-to-back defeats when they face a tenacious Southampton side. 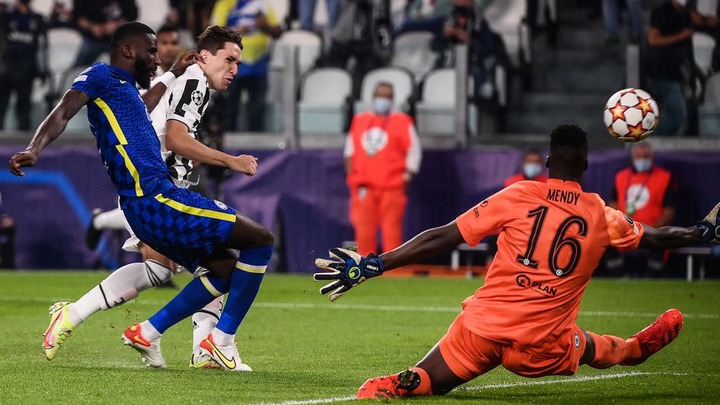 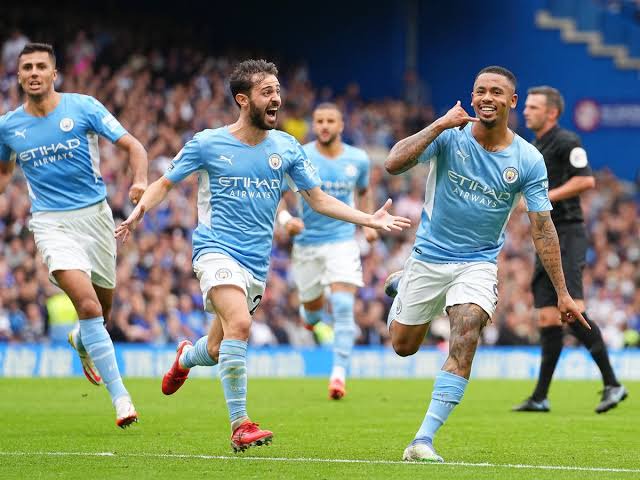 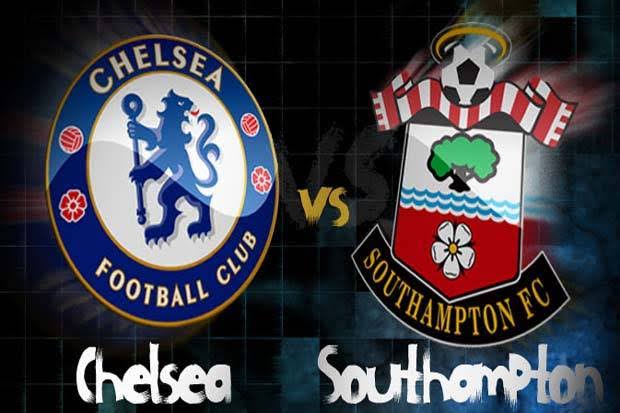 Chelsea put on a lacklustre performance against Juventus in the UEFA Champions League after losing 1-0 to Manchester City last weekend. They were beaten 1-0 by the Italian giants, who have had a poor start to the season. Federico Chiesa scored the game's only goal.

The Blues will be eager to get back to winning ways. In the clash against the Turin club, they were without a few key players, and Thomas Tuchel will be worried about their fitness ahead of the weekend's match. After six games, the Blues are in third place in the table with 13 points.

The game is set to be played on Saturday 2nd October along with other crucial Premier League games. It is set to be held at Stamford Bridge in London.

Chelsea should be able to welcome Mason Mount back from a slight knock in time for this game, with the England international a sure-fire starter over Hakim Ziyech, who only lasted 62 minutes in the Juventus defeat.

Christian Pulisic and Reece James, on the other hand, are both in the treatment room with ankle injuries, and N'Golo Kante is being isolated following a positive coronavirus test.

Chelsea fans have been clamouring for Ben Chilwell and Ruben Loftus-Cheek to return to the starting lineup, and the former has a good chance of doing so after coming on as a half-time substitute for Marcos Alonso against Juventus. 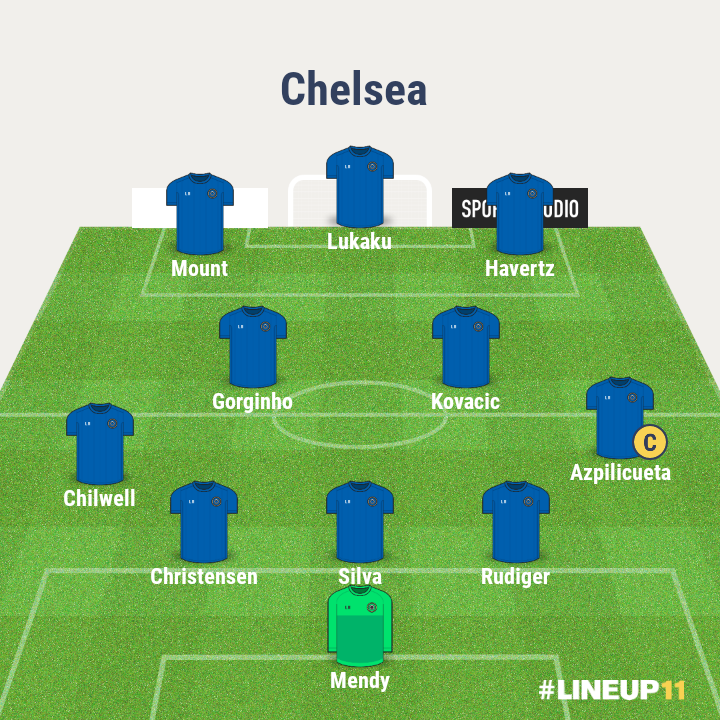 Meanwhile, Armando Borja of Southampton is ineligible to play against his parent club but would have struggled for a starting spot anyway, and Jack Stephens is out for at least 10 weeks with a catastrophic knee injury.

Hasenhuttl is unlikely to make many changes from the team that struggled against Wolves, but Moussa Djenepo will be hoping to replace Nathan Redmond on the left.

Chelsea have lost all three of their previous matches with Southampton. They've tied twice and lost once thus far.

Chelsea last lost two home games in a row in 2019. Southampton was their second consecutive home loss of 2019.

Southampton have had a streak of good victories at Stamford Bridge in recent seasons and will look to exploit Chelsea's lack of confidence, but they aren't exactly buoyant either.

Tuchel's side will see this match as a great opportunity to get back on track before the international break, and I can only predict that the Blues will get back on track and leave Southampton still hunting for their first three points of the new campaign. I say Chelsea 2-0 Southampton.

What are your thoughts on this? Do you think Chelsea will bounce back against Southampton?