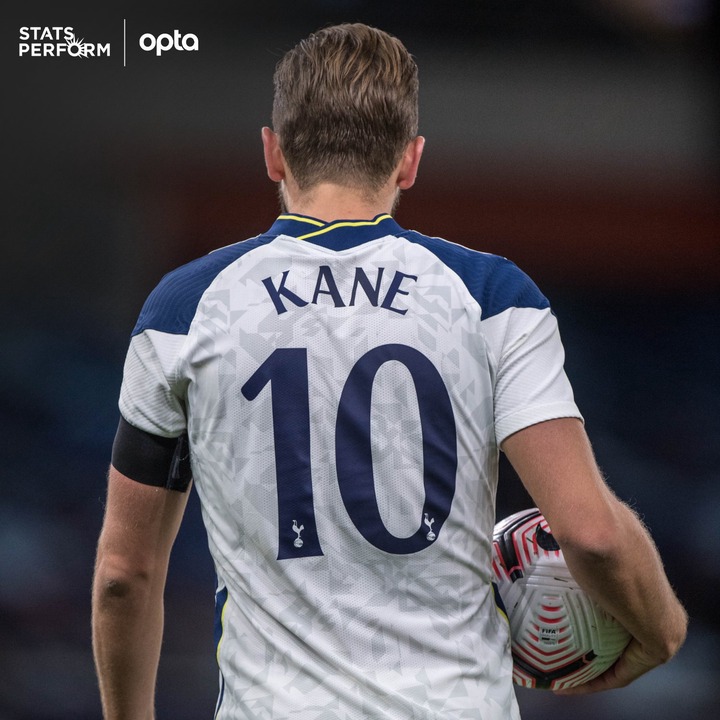 England international and Tottenham Hotspur forward, Harry Kane was in action yesterday for his side against Carlo Ancelloti's Everton team at the Goodison Park in their 32nd league game of the season.

The forward maestro was phenomenal in the show of the night with his top notch delivery, as he netted a brace to salvaged a point for the North London club in the four goals thriller between the two EPL giants.

Harry Kane scored the opening and last goal of the thrilling and entertaining encounter to cancelled out Everton's Gylfi Sigurdsson brace, with the game ending two all draw at full time. The England international has been exceptional for Tottenham Hotspur this season across all competitions, with his brace of the night extending his EPL goal tally of the season to 21 to sit top of the scoring chart, two ahead of second place Liverpool hitman, Mohamed Salah with 19 goals.

Harry Kane in the show of the night sets a record as the first EPL player with the feat since Jose Mourinho's era at Tottenham Hotspur. 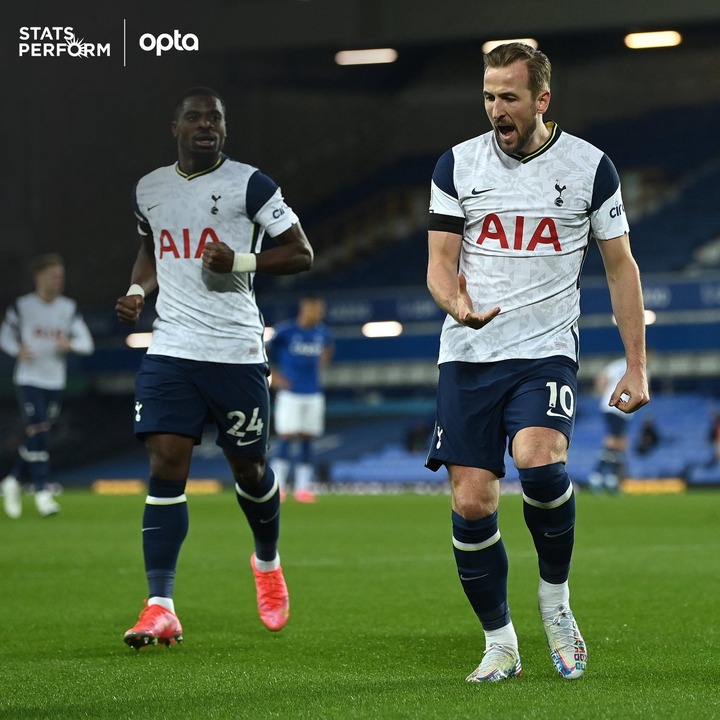 Harry Kane has been directly involved in 62 goals in 62 appearances in all competitions for Spurs under Jose Mourinho (45 goals, 17 assists) - no Premier League player has more goal involvements in this period (since 23/11/2019). 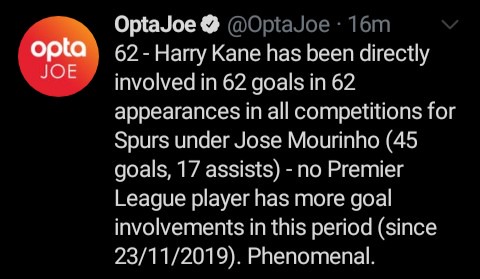 Harry Kane will be hoping to keep his brilliant run of form going for the Jose Mourinho's side as the season is getting to an end, with their hope to make a spot in the top fours and an optimism to end the season as the top scorer for the campaign.

Harry Kane now holds the record for scoring the most premier league goals without having won the title, and as such seems to continue this season. 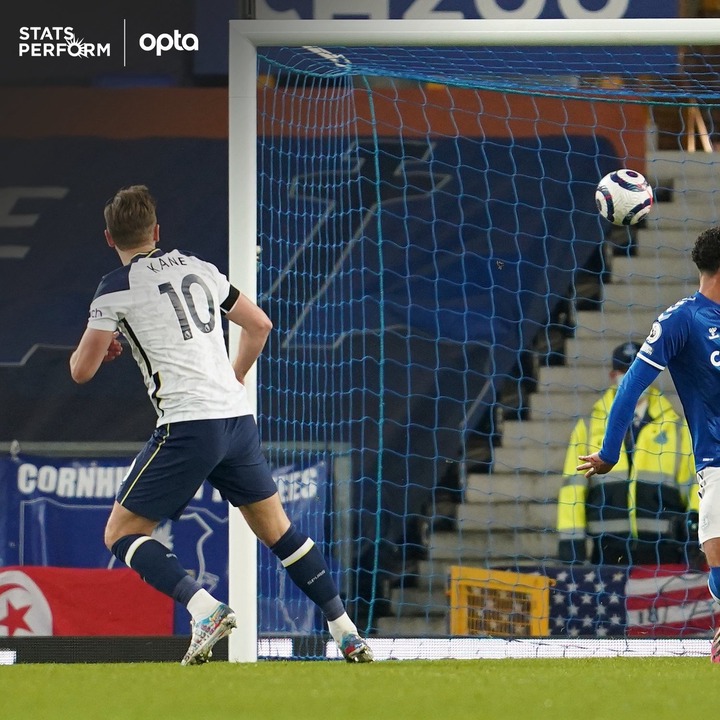 Tottenham Hotspur with the result of the night now currently sit at the 7th Post on the EPL table with 50 points in 32 games played, they will then be looking forward to be back to winning ways in their next fixture.

Here is the record Thomas Tuchel made after beating Real Madrid

Opinion: 2 Chelsea Players Who Could Be Ballon d'Or Favourites If They Win The UCL This Season.