Opinion: Why Manchester United's Draw To Southampton Shows That Ole Is A Weak Coach

By Franklysports (self media writer) | 5 months ago

After a disappointing draw with Southampton on Sunday afternoon, Manchester United fans were sure of one thing: Ole Gunnar Solskjaer cannot win them anything with his current mentality. 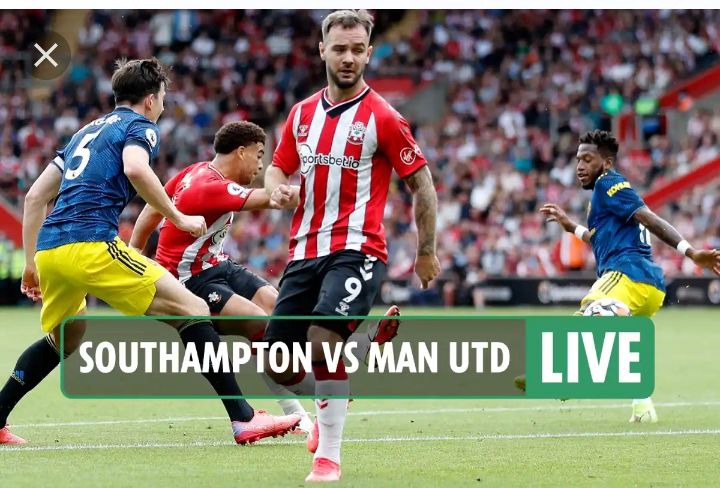 A title winning coach will play his strongest side even against average teams. That was one of Garudiola's secrets to winning titles. If such line up is fielded against smaller teams, it would be almost impossible to drop points against them.

Solskjaer's first mistake was precisely that, playing average players against an average team. Solskjaer started with Martial, Matic and Lindelof, when he had the likes of McTominay, Sancho and Varane on the bench. 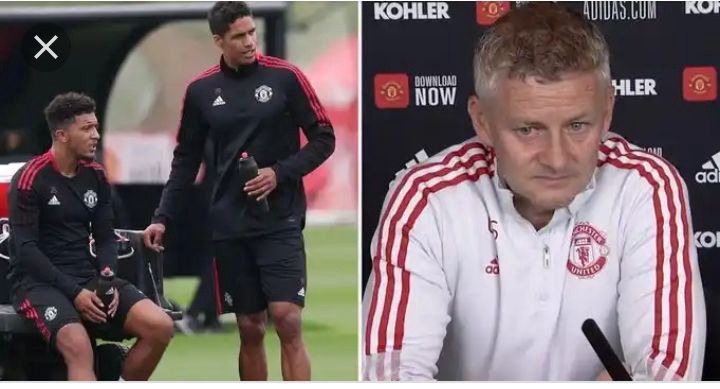 Firstly, it was a surprise that Matic even started the game because against Leeds, it was clear that McTominay and Fred was the perfect midfield pair. Matic seemed totally out of tempo in such a high tempo game, resulting in Southampton winning most of the second balls. 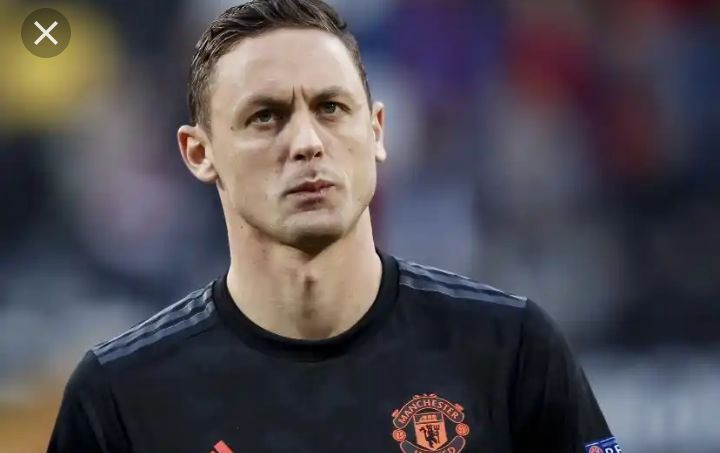 Secondly, Martial has been disappointing, is currently disappointing and will still disappoint. By now it should be clear that players of his style cannot survive in the Premier League. When Sancho came in for Martial, we could see a lot of off ball runs, and some created chances, something that Martial didn't do for the entirety of his time on the pitch. 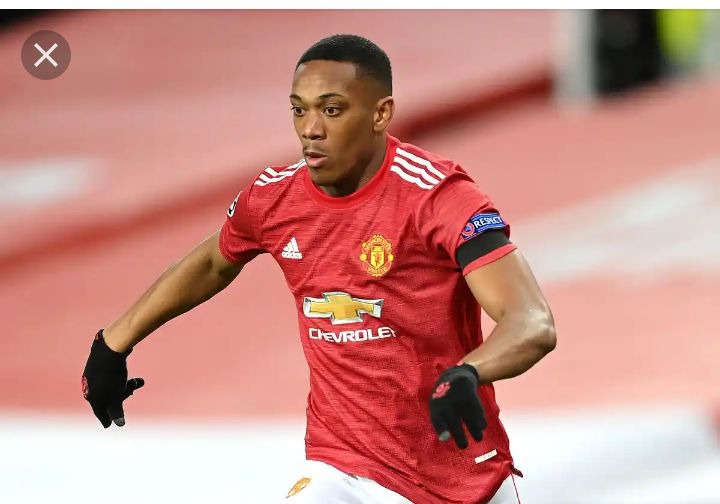 These mistakes could mean two things, which are: that Ole doesn't have the mind to bench old players because of the fear of loosing their trust, or that he is still giving the new players more time to settle(which is becoming a little too excessive if you ask me).

Which exactly do you think is the problem?, Let me know in the comments section.