I Kicked A Bigot Out Of My FB Page After He Said Anthony Lost The Fight Because Of PMB - Igbokwe.

By #NewsUpdate (self media writer) | 24 days ago

Joe Igbokwe, who was the spokesperson of All Progressive Congress (APC), Lagos State chapter, has taken to his official Facebook handle to reveal that he kicked one of his followers on Facebook out of his page after the user claimed that Anthony Joshua lost his last fight against Oleksandr Usyk on Saturday.

According to information gathered from a reliable source, Anthony Joshua was defeated by a glorious displayed of skill from Oleksandr Usyk in their pulsating world heavyweight championship fight at the Tottenham Hotspur Stadium on Saturday. 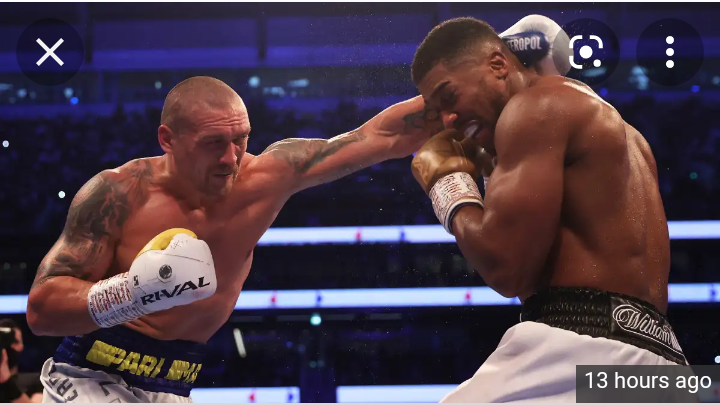 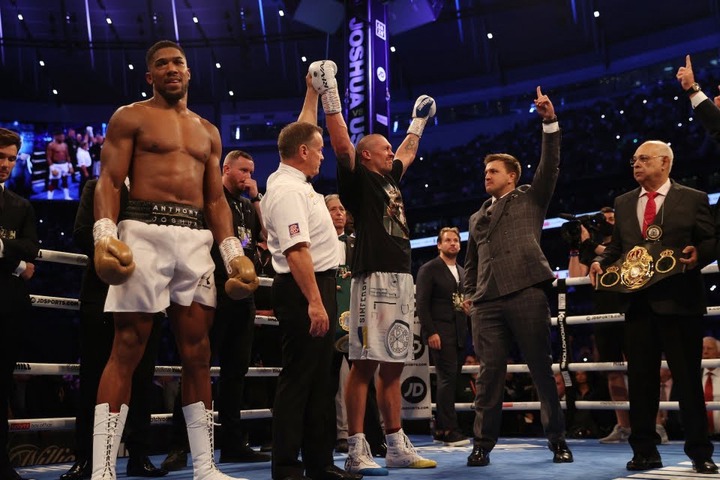 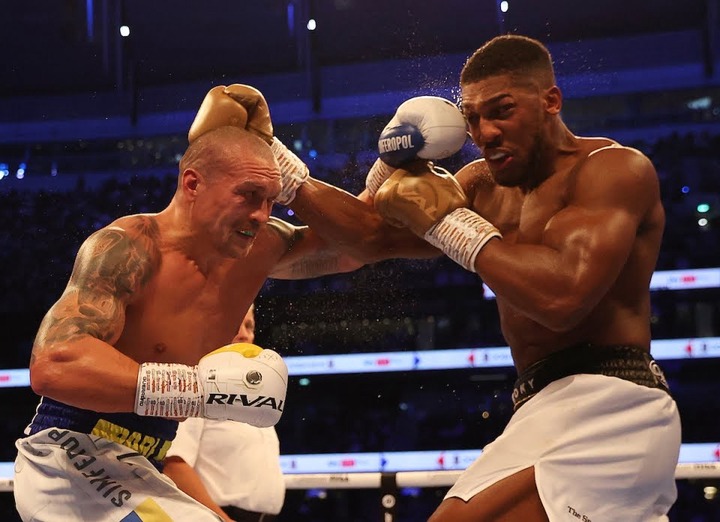 Unfortunately, the talented boxer, Anthony Joshua's reign as IBF, WBA, and WBO champion was ended by Oleksandr Usyk in a sensational fight.

However, many Nigerians have been reacting to this information.

Joe Igbokwe, however, revealed that he kicked one of his followers on Facebook out of his page after the user claimed that Anthony Joshua lost the fight because he presented his belts to the President, Muhammad Buhari. 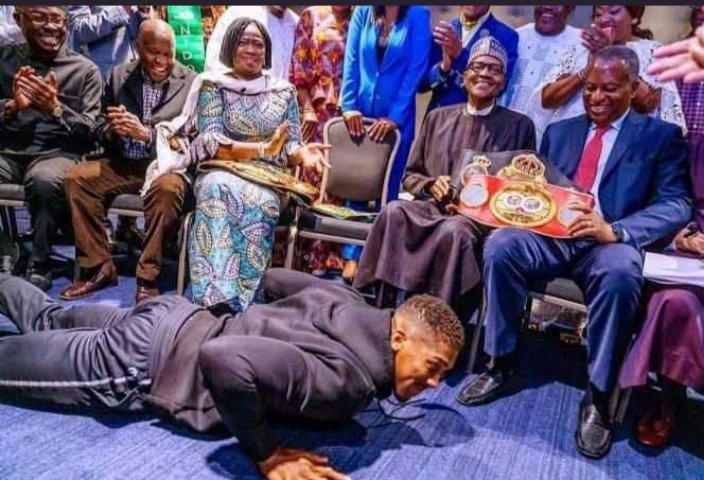 While sharing on his official Facebook handle, the exceptionally boisterous APC supporter, and special adviser to the Lagos State governor on drainage and water resources, Joe Igbokwe said, "I kicked one big and monumental fool, a bigot out of my page this morning because he said Anthony Joshua lost the fight yesterday because he went to meet the President, Muhammad Buhari to show him his belts". 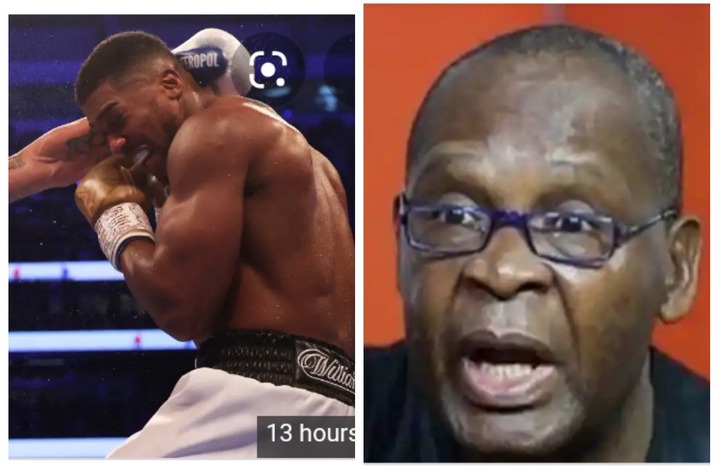 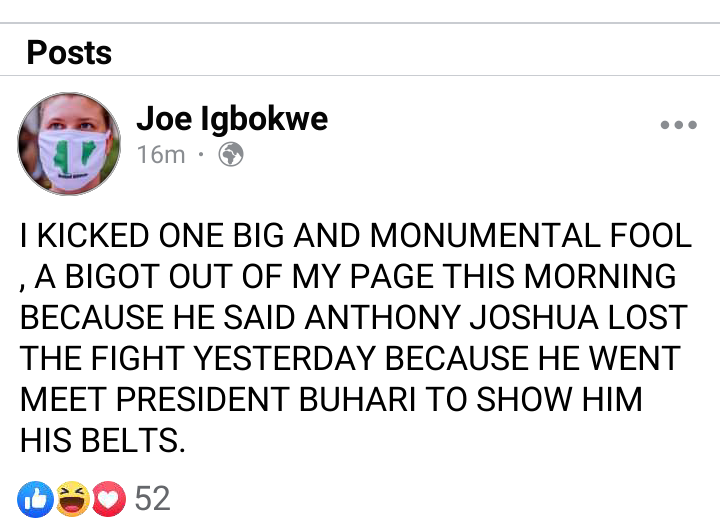