By Certified.sports (self media writer) | 1 year ago

The 28 year-old English prolific attacker, Jack Wilshere is a free agent after departing from the London Stadium and the English Premier League side, Arsenal FC have been informed to resign their ex-academy attacking midfielder. Jack Wilshere has explained that he wants to secure his switch to the Spanish Laliga or Italian Serie A, following his exit from West Ham United FC, with the Emirates Stadium club urged to try and re-sign their academy setup. 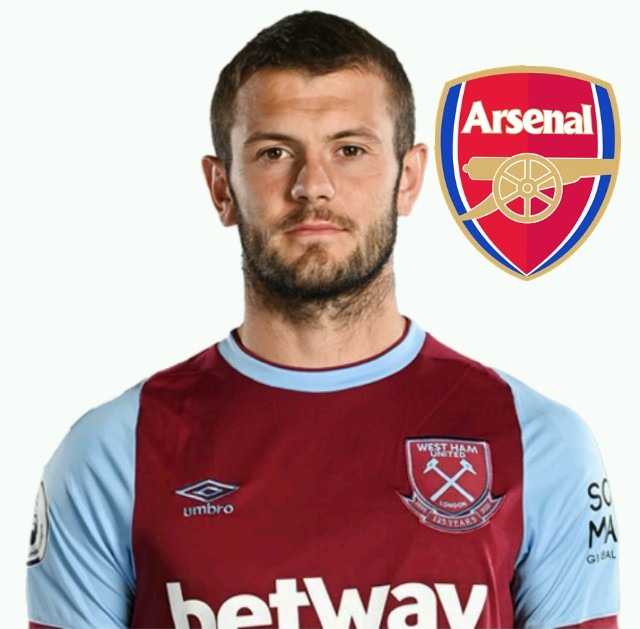 The Englishman, Jack Wilshere ended his deal with the Hammers this month, feeling that Jack Wilshere only began only six English Premier League games in two years with the David Moyes's side after departing the North London on a free transfer in the 2018 summer. The injury-prone former England international revealed that he has been free of injury problem during his time with the Hammers, but was not received a enough opportunity to show his potential.

Jack Wilshere stated in a statement over leaving from his boyhood outfit: "In spite all my best efforts and desires, it hasn't worked out as I planned. "I have been permanently fit for a large period of time at the London Stadium, which include over the course of the last eight months, training and working hard every day, but unfortunately have not received the chance to play.

"Although of course I am a little frustrated that I was not been totally allowed to showcase what I am capable of doing at West Ham United, I remain persuaded I can still make an impact at the very top of the game. "I look now forward to the my future and hope to be able to declare about the next step of my playing career anytime soon."