Dean Henderson is gradually staking a claim to a permanent spot in the Manchester United's starting XI ahead of veteran goalie, David de Gea. 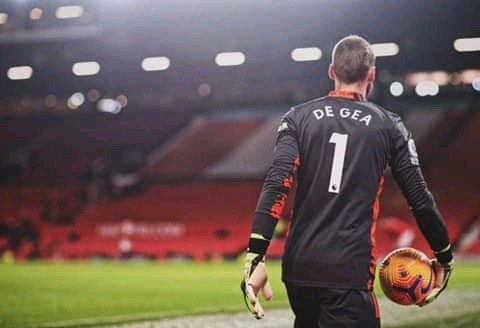 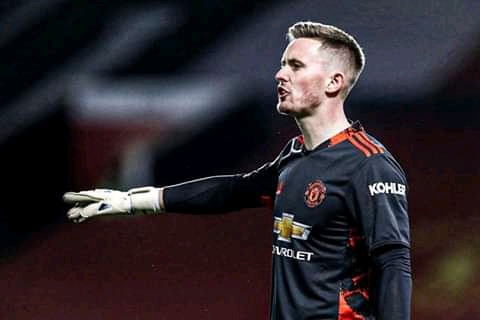 Latest reports even has it that the England international is now widely recognised as United's new No. 1.

De Gea has featured in 29 games across all competitions so far this season, but his stats between the sticks is something to be worried about for Ole Gunnar Solskjaer.

In 29 games, David de Gea have conceded 37 goals and kept 10 clean sheets only. 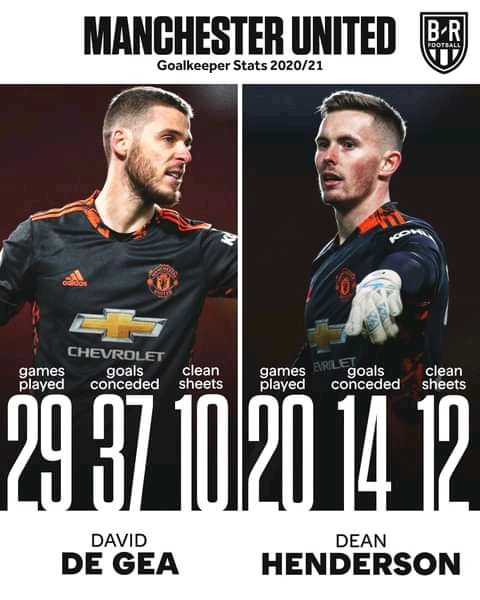 On the other hand, Dean Henderson has played just 20 games but has kept 12 clean sheets and conceded 14 goals only. 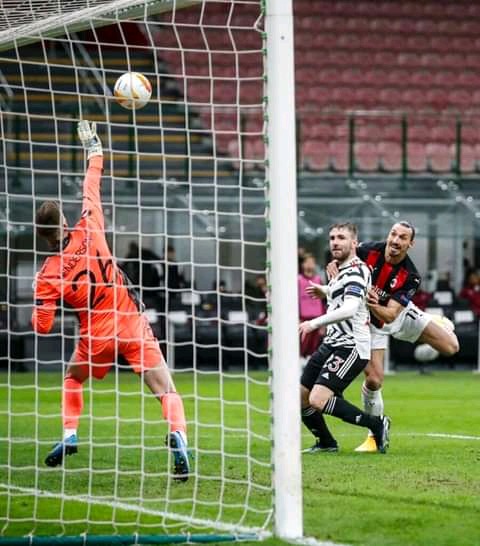 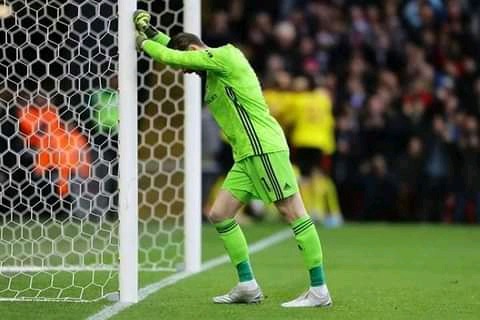 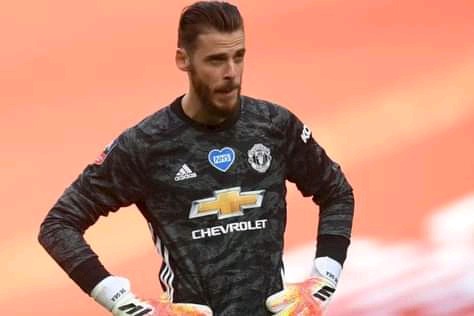 In recent seasons, De Gea has performed below his usual standards which has made many people to call for his drop as the club's No. 1. 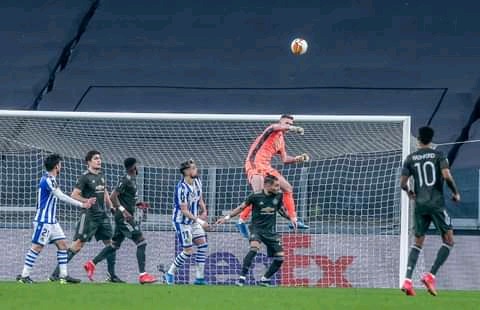 And with Dean Henderson currently leading in the race for a permanent starting berth between the sticks, De Gea might see himself constantly warming the bench if he doesn't up his game.