France vs Belgium: Kylian Mbappe Once Again Showed Why He Is So Highly Rated

By Sam_knows (self media writer) | 9 days ago

Nowadays in football, it's not very difficult to tell or to detect when a player is the 'real deal. At the same time, we often see highly-rated players fail to live up to their expectations.

Kylian Mbappe has been tagged as a 'generational talent' since as far back as his Monaco days when he was still a teenager. 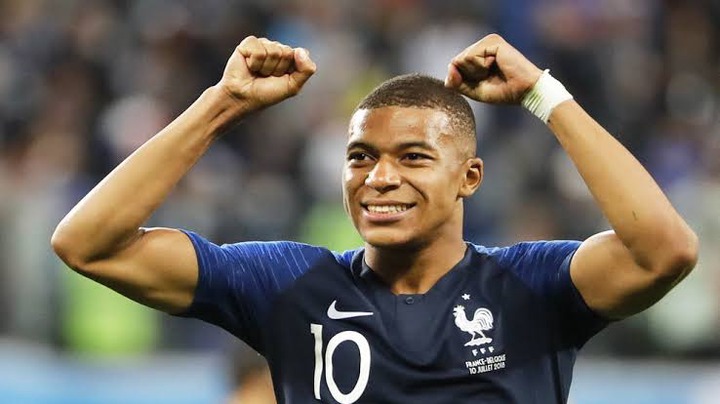 He was (and still is) referred to as the heir to Messi and Ronaldo in football. He seems to have gotten better after each year of football that he plays and his performances this season are looking up especially after his masterclass in the recent match against Belgium.

Kylian Mbappe was so vital for France against Belgium that the result would most-likely have been different if he wasn't on the pitch. All evidence shows that he was the best player on the pitch based on this analysis: 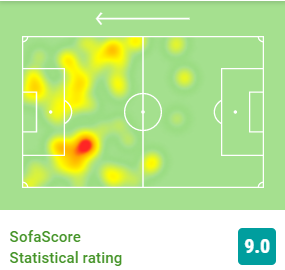 Mbappe was simply unplayable for Belgium in most parts of the game. He was France's most effective attacking threat in the match and he kept creating chances out of nothing.

France's first goal of the game had a lot to do with Kylian Mbappe. He impressively dribbled past his marker and was intelligent enough to find Benzema with a pass while the Real Madrid striker did the rest. Mbappe also got the honor of equalizing for France with a well taken penalty that gave Thibaut Courtois no chance. Now that we are done with goal contributions, Mbappe's all-round play is also a worthy topic:

Mbappe has always been known for his incredible pace and he is among the fastest players in the world (if not the fastest). Mbappe utilizes his speed brilliantly to beat defenders (with a very high success rate). 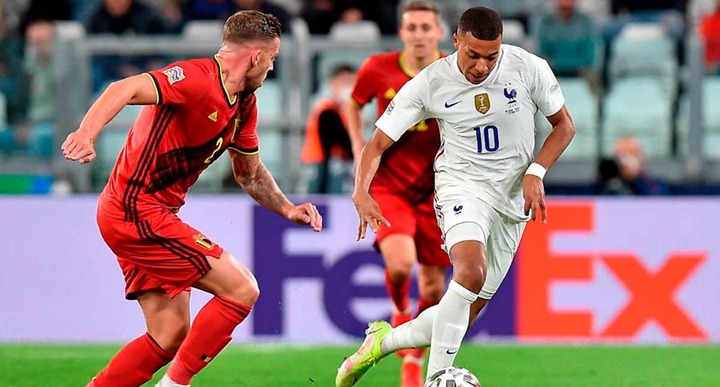 Mbappe is also a very good and skillful dribbler, just ask the Belgium defenders. He attempted 10 dribbles against Belgium and completed 9 of them. That one defender that was able to stop Mbappe will be really be proud of himself.

Mbappe's passing was also good because he completed 40 passes out of 52 that he attempted. One of those his trusty passes lead to an assist for France's goal.

Mbappe As A Big-Game Player 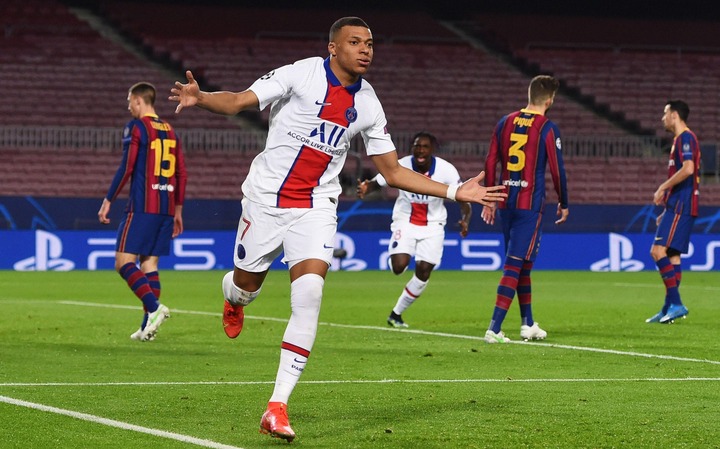 Over the years, Mbappe has made a habit of performing well against the bigger clubs in the world and he did it again against Belgium. This was arguably the biggest and most significant game that Mbappe has played in this season and it was also arguably his most impressive performance.

A player with a World Cup final goal at 18 years of age doesn't have much more to do to prove that he is a solid big-game player. He has also performed brilliantly against teams like Barcelona, Bayern Munich, Manchester city and much more at such an early point in his career. 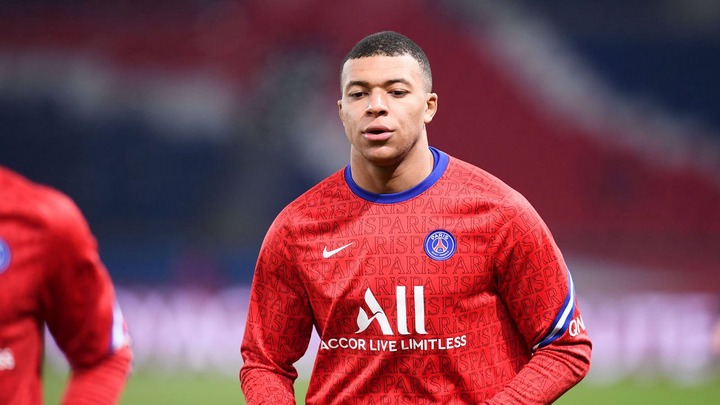 Kylian Mbappe obviously has a huge decision to make because his PSG contract expires at the end of the season. Thankfully, his contract drama is barely affecting his performances on the pitch.

The possibilities of Mbappe leaving PSG very soon are realistically high but anything can happen between now and his contract expiration date.

3 Reasons Why You Should Always Kiss Your Partner's Neck

How to Plan a First Date With a Lady