Opinion: Solskjaer should develop the right formation if he wants Ronaldo to succeed in Man United 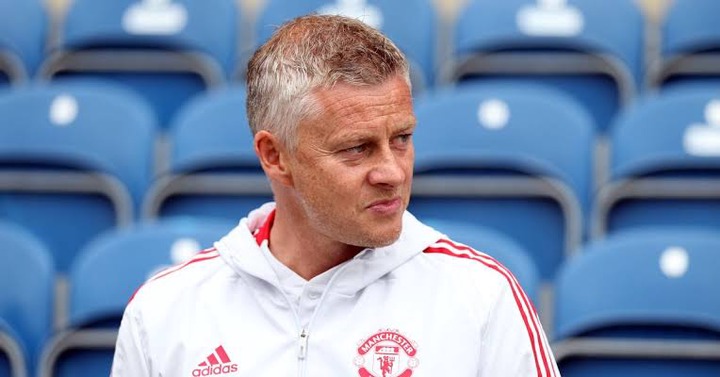 Solskjaer is not a bad coach but in several occasions, he has been found wanting because of his inability to do what is required so that the talents of his entire team will blossom. One of the main areas that Solskjaer has failed to thrive in is the area of being brave enough to set up his team in the right manner. 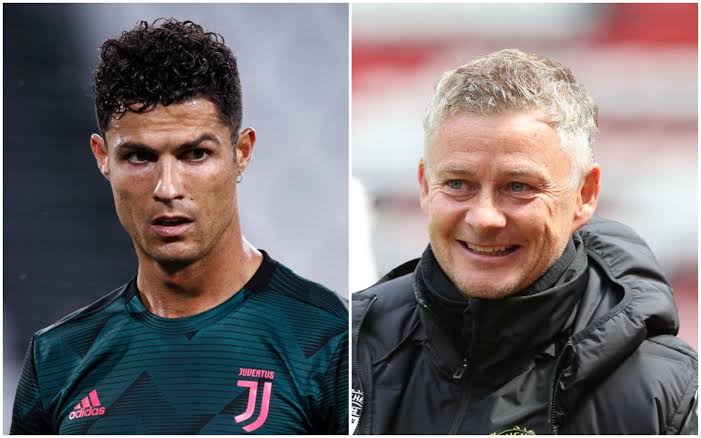 In most matches played by Manchester United, it is difficult for the team to break down the defense of any team that decides to sit back and defend very deep. The main reason why Ronaldo may not perform very well under Solskjaer is because Manchester United's midfield lacks in creativity because of how they are arranged by the manager. 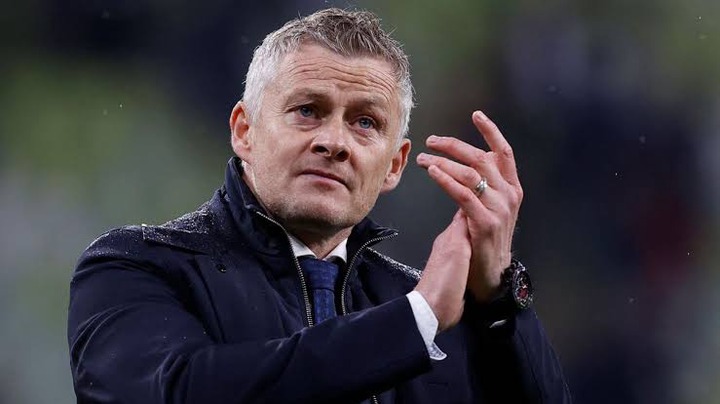 If Solskjaer wants to bring out the best in Cristiano Ronaldo, he must exhibit courage and start playing only one defensive midfielder so that the team will have enough played to push the ball forward. If Manchester United starts playing just one defensive midfielder, they will have an extra man that will assist the likes of Pogba, Fernandes, and Cristiano Ronaldo upfront.

Solskjaer does not have the guts to open up his team so that the wonderful talents he have in his team can thrive. If he refuses to make the necessary changes that is required in his team, Ronaldo's career won't be as brilliant as most people think it will be. Solskjaer should understand that Manchester United might not remain patient with him if he falls to win any trophy this season. 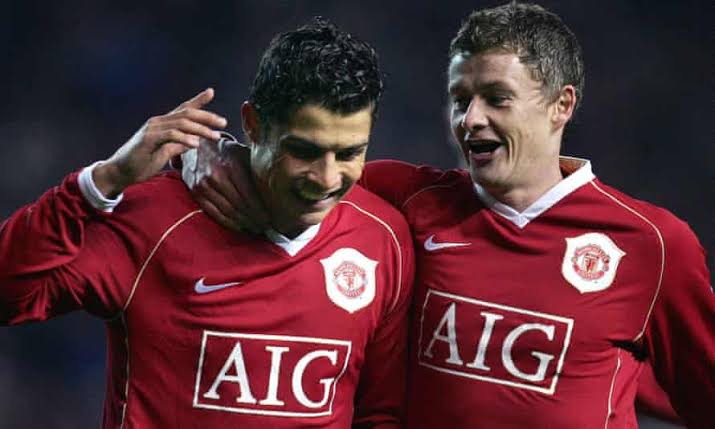 This season should be the season Manchester United starts playing exciting and free-flowing football. The only way for Manchester United to start playing good football and being out the best in Ronaldo is for Solskjaer to change his defensive style of play and concentrate on the attacking side of football.