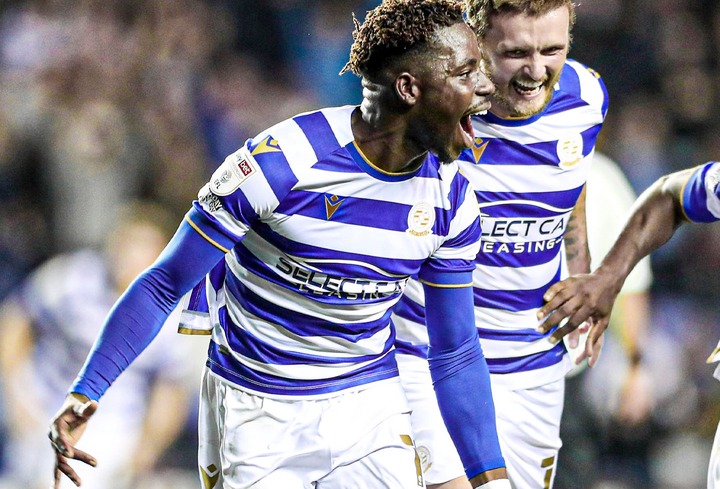 Super Eagles prospect and Watford loan star, Tom Dele-Bashiru was in action yesterday for Reading in their 7th league game of the English Championship against Peterborough United at the Select Car Leasing Stadium.

The 21 years old attacking midfielder was handed a role to play in his team's starting XI having been key figure in the squad paraded by Veljko Paunovic since his arrival at the club. 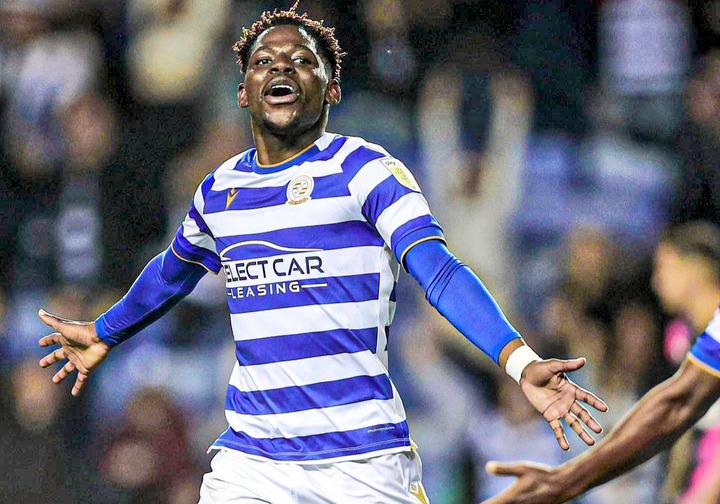 Tom Dele-Bashiru was at top notch in the show of the night as he scored a brilliant brace to open his goal account for Reading which was instrumental in the three goals to one scoreline which sealed the whole three points for the host.

The first half of the game was such a balanced one between the two sides as there was nothing to separate them at the break which ended goalless draw.

After playing out an intensed goalless first half, the host were able to open the score sheet in the 64th minutes with a goal from John Swift to make it one nil before Tom Dele-Bashiru doubled the lead in the 67th minutes to make it two goals to nil. 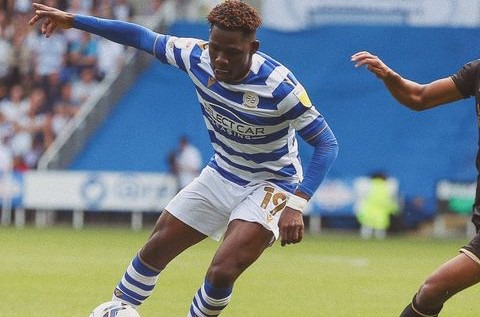 The visitor in the 74th minutes were able to put one back courtesy of a goal from Nathan Thompson to make it two goals to one before Tom Dele-Bashiru got his brace of the night to make it three goals to one in the 88th minutes.

After several attempts from both ends to add more to the tally of the night, all proved futile as it ended three goals to one at full time.

The win of the night for Reading has now taken them to the 15th spot on the table with 7 points in 7 games played and as such be hoping to keep the winning streaks going in their next fixture. 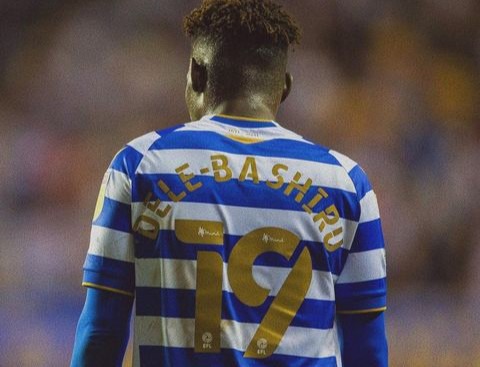