By Femfirst (self meida writer) | 19 days

Some days ago Tottenham football club announced that Ryan Mason has been appointed the manager of the English clubside on an interim capacity, after the sack of Jose Mourinho just six days to the Carabao cup final with Manchester City. 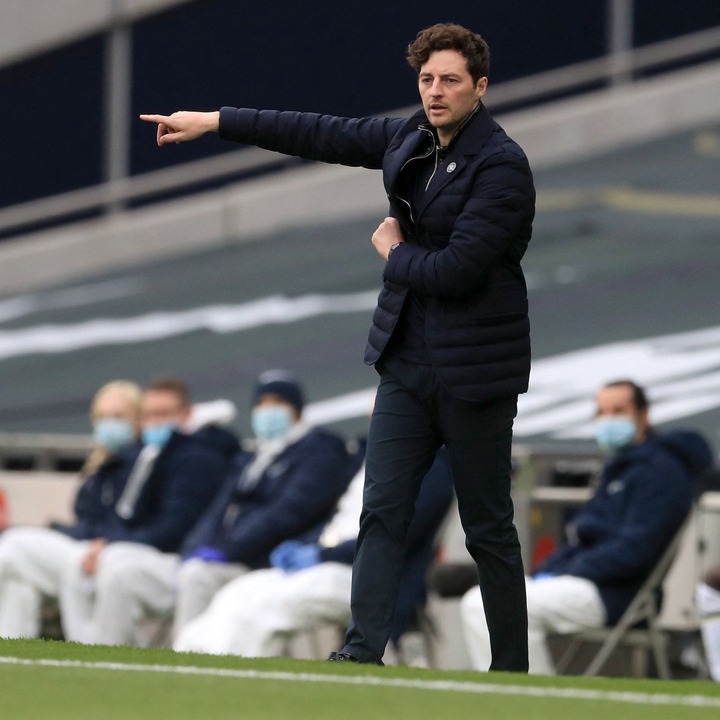 The 29 years old Mason who'll turn 30 in June is no doubt younger than five of his Tottenham players, Gareth Bale, Hugo Lloris, Toby Alderweireld, Moussa Sissoko and Joe Hart. And it's left to be seen how he's going to be able to manage them, although the has started on a good note, by defeating Southampton 2-1 in his first game last weekend. However, this is not the first time a player will be older than his manager here are some other similar cases. 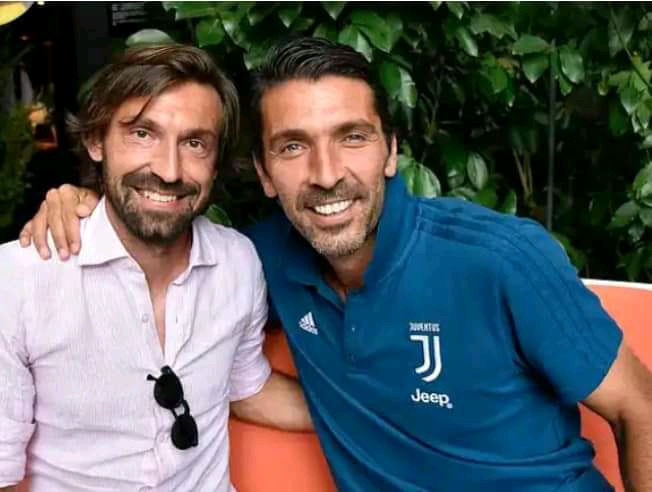 most people are familiar with the duo especially with the fact that they are of the same compatriot, Buffon is widely regarded as one of the best goalkeeper, Polo is 41 years of age and he's the manager of Italian side Juventus, while Buffon is 43 years old and he's the goalkeeper of Juventus. 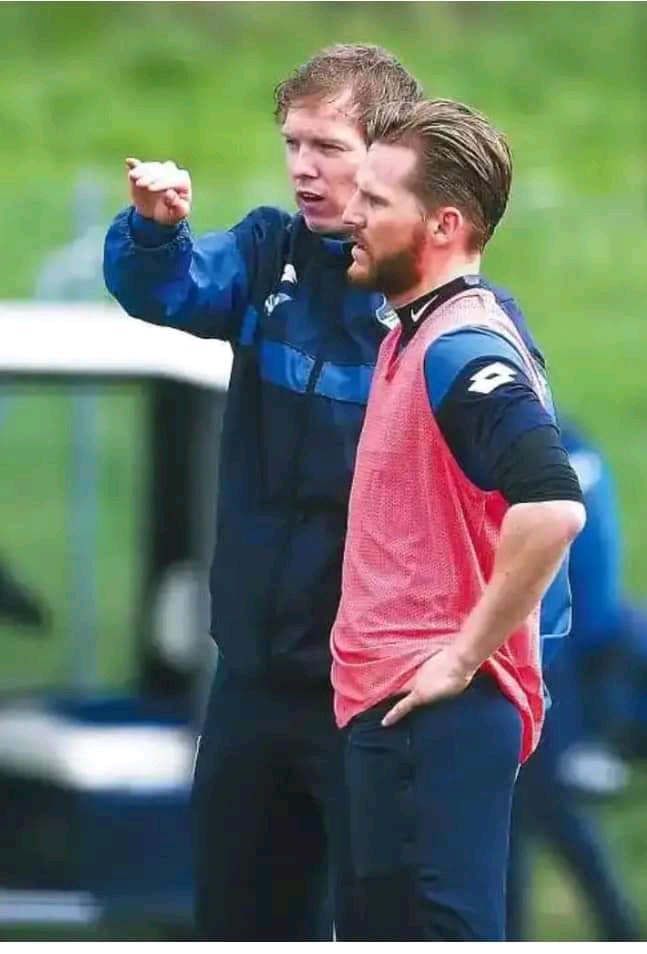 When Nagelsman was manager of Hoffenheim, his player Polanski was a year and four months older than him. 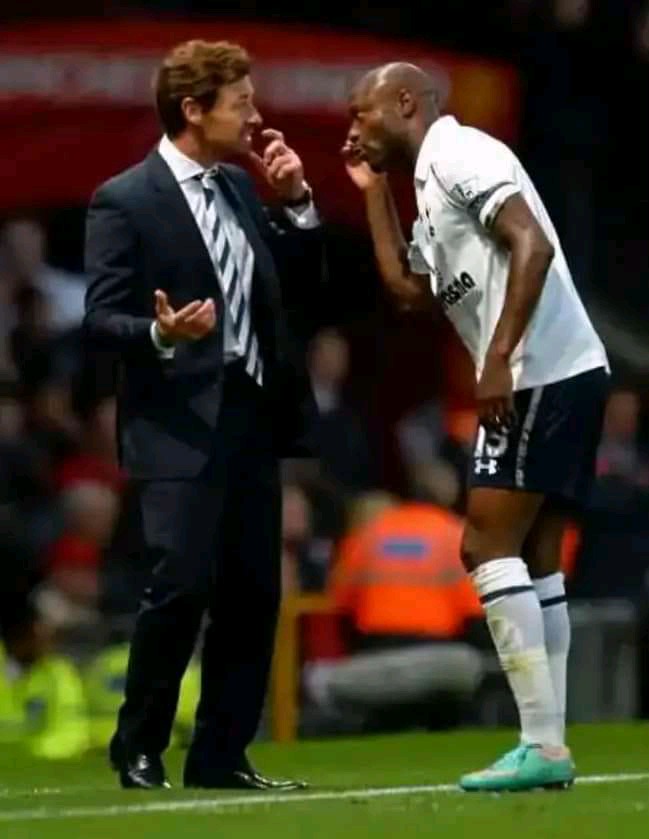 While playing for Tottenham, Gallas who formerly played for Arsenal was two months older than his manager Andre Villa-Boas who was also the former manager of Chelsea. 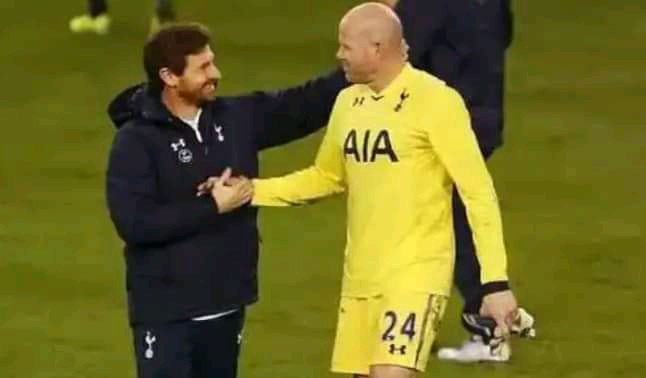 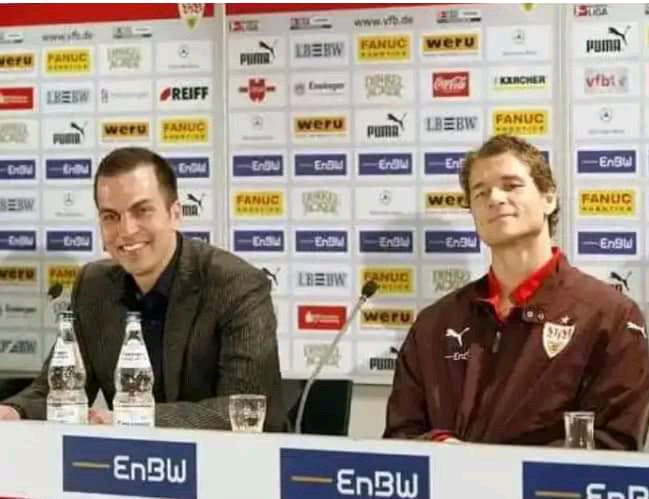 While playing for Stuttgart, retired German goalkeeper Jens Lehman was two years and ten months older than the then Manager Markus Babbel. 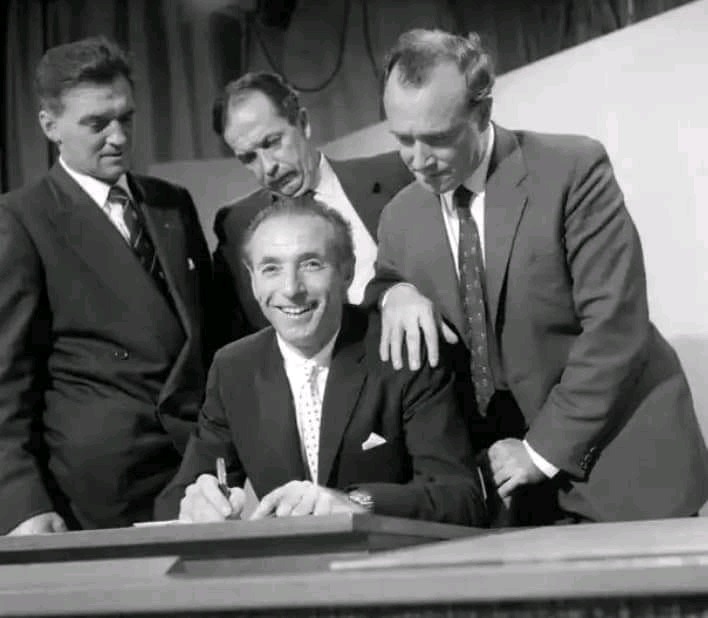 While at Stoke City, Sir Stanley Matthews played under a manager who was 9 years and 9 months younger than him. Ryan Mason came through Spurs academy, and he retired at the age of 26 after a serious head injury, and he has been coaching at various levels at Tottenham since 2018.

Check out what a fan said about Erica's joke