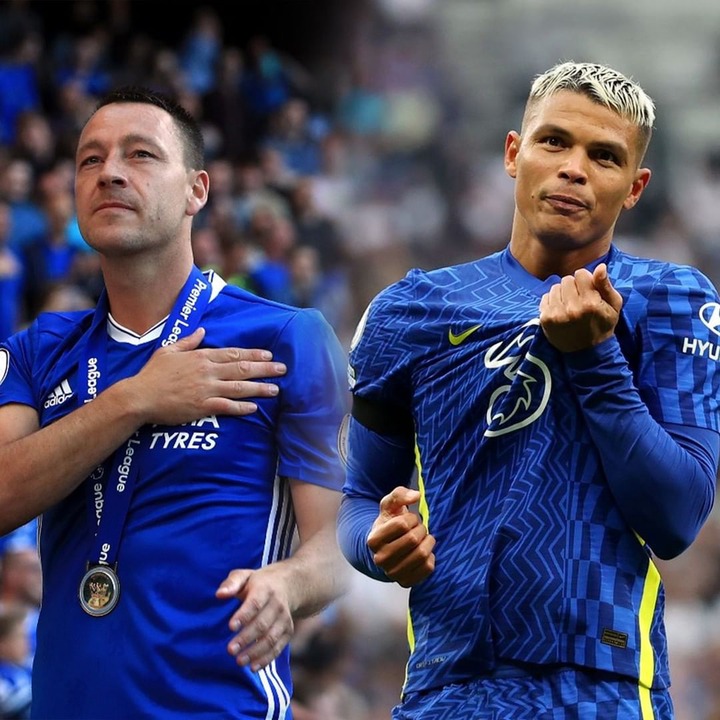 Chelsea players are currently playing at the top level and are playing some beautiful football at the moment.

On Sunday they outclassed Tottenham Hotspurs in front of their own fans, beating them three nil at their home ground.

After the match, former Chelsea captain John Terry took to his official Instagram page to praise the performance of Chelsea and Brazilian defender Thiago Emilano Silva.

"@thiago silva what a player

I wish I had the pleasure to play alongside you mate. Legend. 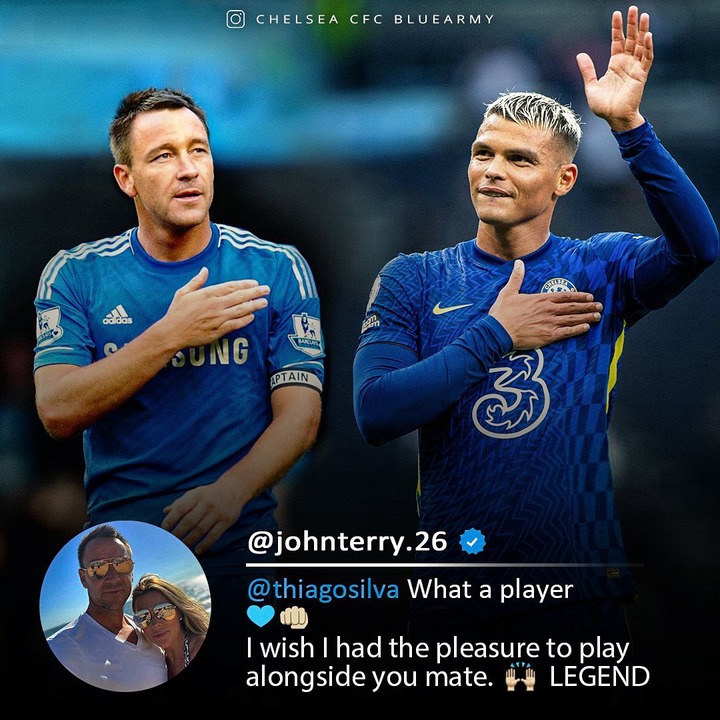 John Terry was so impressed by Silva's performance against London rivals Tottenham Hotspurs on Sunday. It was that performance that made John Terry wish he had played alongside the experienced Brazilian defender.

John Terry and Thiago Emilano Silva partnership would have been the best defensive partnership ever.