It's been weeks since the conclusion of the summer transfer window, and the 2021-22 season has gone too far for all leagues.

Some newly signed players are still finding it difficult to adapt to their current clubs while the football managers are looking for ways in which they can use these players.

Well, some of these players need to buckle up their scoring boots before the 2021/22 season ends.

With that, let's take a look at 5 superstar forwards who are yet to score a goal in the ongoing season for their current clubs.

1. Federico Chiesa from Juventus has not scored a goal in his three matches for Juventus.

I believe that with time, he will grow and become aware of what he can do at Juventus. Compare to his debut with Juventus, as a forward he scored 15 goals but this season he is yet to Chiesa produce anything fruitful for Juventus.

2. Antoine Griezmann from Atletico Madrid has recently made his second debut for Atletico yet no goals scored.

He doesn't even have a shot on target in La Liga this season.

3. Jadon Sancho from Manchester United has failed to impress the United after he enjoyed a successful spell at Dortmund last season.

Manchester United signed him at a whopping sum of €85m which makes him the most expensive signing of the 2021-22 season yet no goals to live up to his name.

In my opinion, I will say that Jadon Sancho will improve because he is only 21 years and still have a long way to go at Manchester United. He will take Manchester United far with the help of Cristiano Ronaldo.

4. Eden Hazard from Real Madrid is struggling for fitness at Madrid and it's seriously affecting his style of football with how he scores goals. 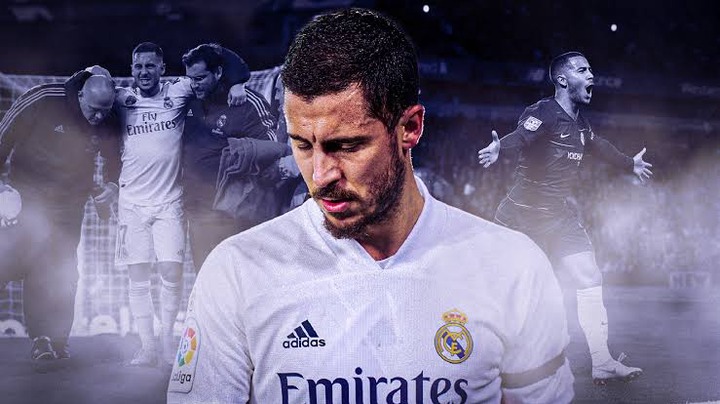 5. Lionel Messi was recently signed by PSG and since his signing, he hasn't scored a single goal for the club. 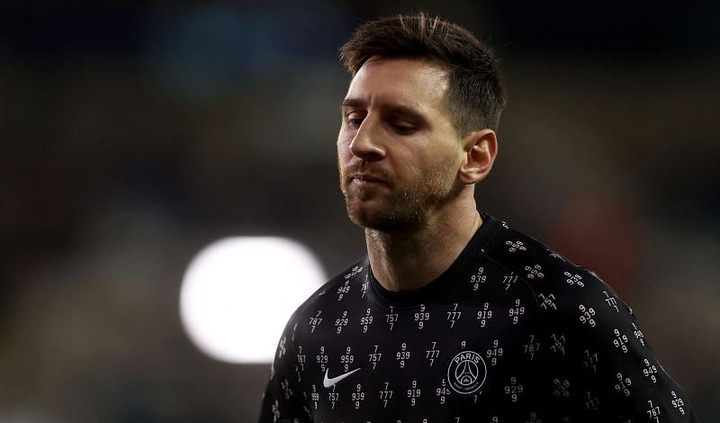 He has made three appearances for PSG and still finding his ground at the club.