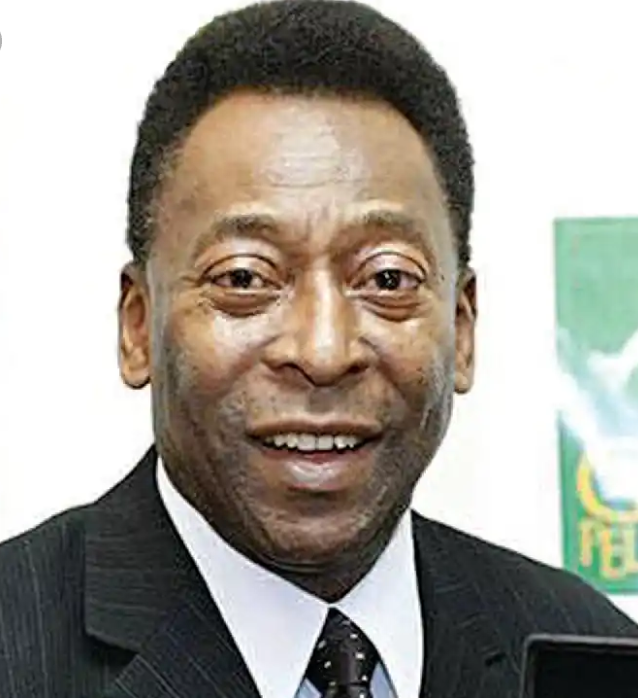 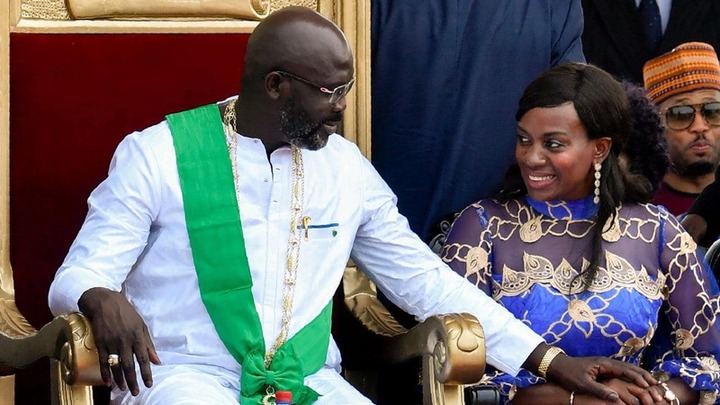 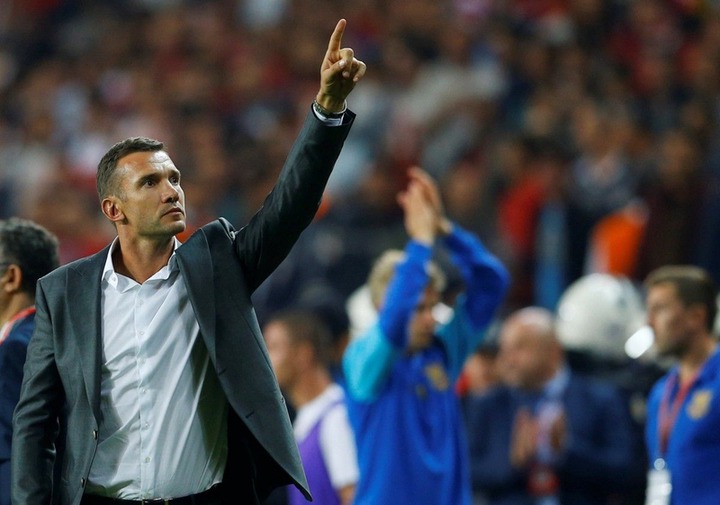 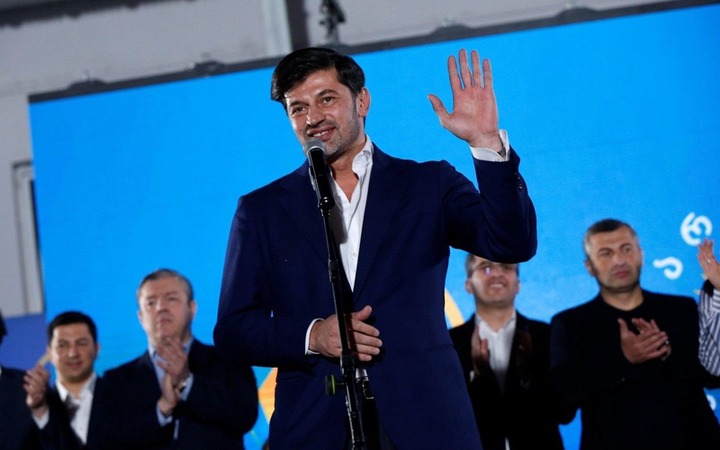 Liberian football legend George Weah played for clubs like Monaco, AC Milan and Chelsea. He switched to politics after his retirement from football. And in the year 2017, he became the president of Liberia.

2004 Ballon d'Or winner Andriy Shevchenko is a retired Ukraine footballer. He achieved most his football successes at Italian club AC Milan before he moved to London to join Chelsea. Following his retirement from football, Shevchenko became a member of the political party known as Ukraine-forward.

Brazil and Barcelona legend Romario, who won the world cup in 1994, switched to politics after his retirement from football. In the year 2014, he was voted into the parliament.

1998 World Cup winner Lilian Thuram, following his retirement from football, has been involved in campaigns and political activities. He was also offered a post as a minister.

Ex-Turkey international Hakan Sukur joined the national parliament in the year 2011, where he represented the Justice and Development Party.

Following his retirement from active football, Kaladze, who played for AC Milan, became a member of the Georgian Parliament in the year 2012. He also served as Minister of Energy.

Retired Belgium footballer Wilmots became a member of the Senate in the year 2003.

Lato, who emerged highest goalscorer at the 1974 world cup, was elected senator in the year 2001. He also served as President of the Football Association of Poland.

Blokhin joined the Ukrainian Parliament in the year 1998.