By SportsLight12 (self media writer) | 26 days ago 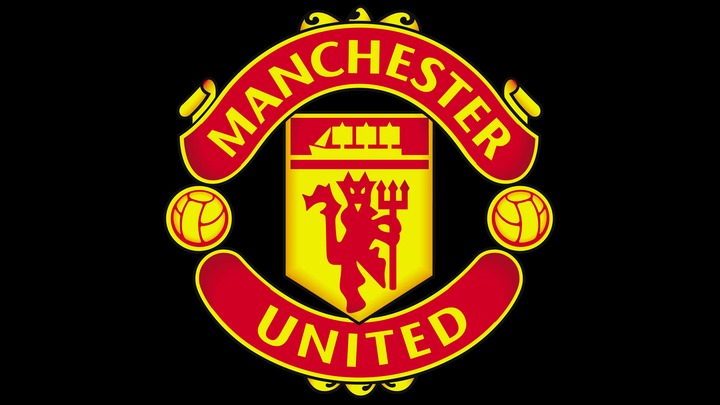 The Red Devils recently reached a transfer agreement with Barcelona for De Jong, but the 25-year-old has yet to agree personal terms with the club due to his deferred wages.

De Jong wants the Blaugrana to clear his owed salary first, and until then, he has no plans of moving to Old Trafford despite being in regular contact with manager Erik ten Hag.

While Ten Hag is prepared to stay patient, Record claim that Neves would be the ‘main alternative’ for United if they can’t get a deal over the line for the Netherlands international. 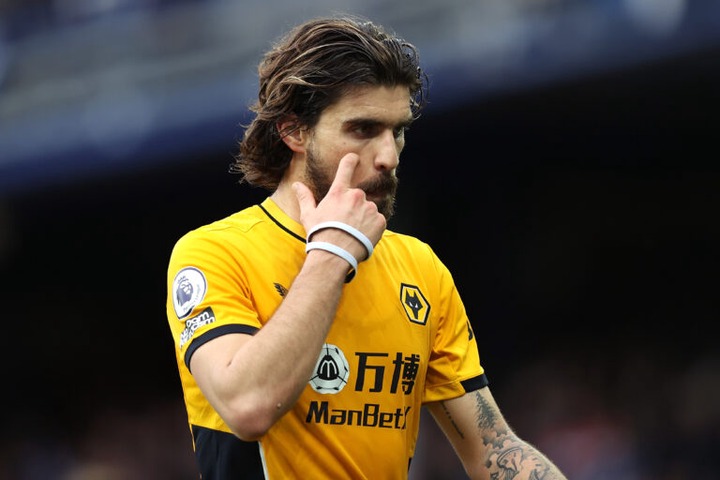 De Jong is the priority target for United, but the midfielder does not want to part ways with Barcelona until they find a solution to repay his wages and loyalty bonuses that were deferred amid the coronavirus pandemic.

There is the anticipation that a solution will be found over the coming days or weeks, but United may consider a fresh alternative if there is no breakthrough, entering the closing stages of the transfer window.

While De Jong would be a superb acquisition for United, the same can be said about Neves. The Portuguese would not need much time to adapt, having been a leading star in the Premier League.

Neves missed a few games due to injuries last term, but still impressed for Wolves, averaging 2.1 tackles and 1.2 interceptions per league game. He also chipped in with six goal contributions for them. 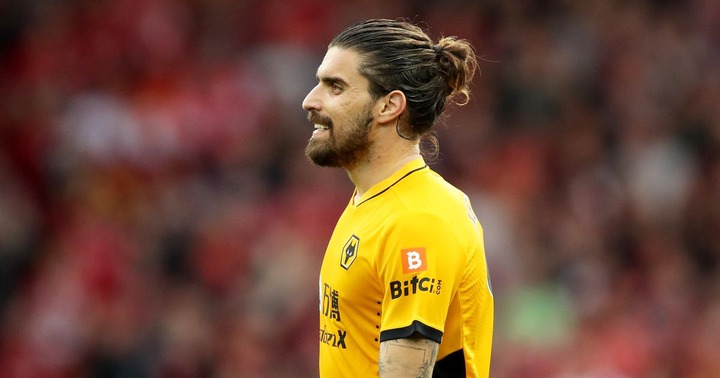 The 25-year-old does not possess the same efficiency in distribution as De Jong, but has the tenacity and high work rate that should please Ten Hag. He can make driving runs from deep while creating key chances.

United recently agreed an overall package of around £72 million for De Jong, and Neves may only cost slightly more with Wolves holding out for £75m. The Portuguese is said to be open to joining United. 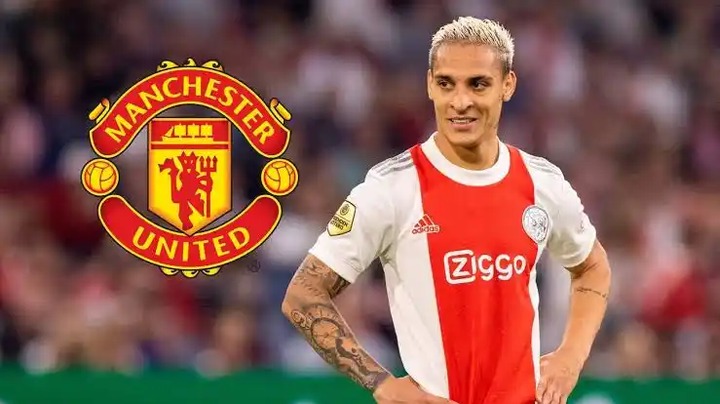 Manchester United no longer expect to sign Ajax winger Antony after being priced out of a move, Manchester Evening News report.

The Red Devils were initially keen on landing a new striker this summer, but changed their focus to a ‘more versatile forward’ after missing out on Darwin Nunez.

Antony has since been mentioned as the top transfer target, but United are yet to meet Ajax’s reported valuation of €80 million. Their verbal proposal stands at €60m.

It is now reported by Manchester Evening News that United no longer expect to sign Antony due to the high valuation. Moreover, they don’t need another right winger. 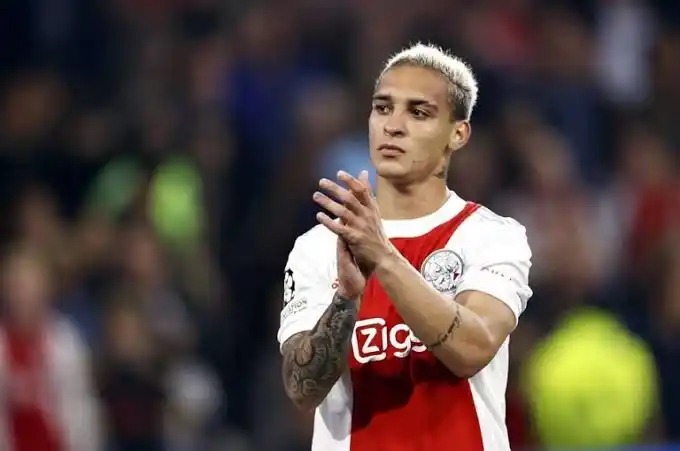 Jadon Sancho has excelled from the role in recent friendlies against Liverpool and Melbourne Victory while Antony Elanga has been a solid deputy behind him.

United have found it tough to negotiate with Ajax this summer. The hierarchy were made to work hard to sign Lisandro Martinez, who cost them a final fee of around €67m.

Hence, the Eredivisie giants are unlikely to lower their transfer valuation for Antony, and United are better off looking elsewhere as they don’t need another long transfer saga.

Antony is a specialist left-footed right-winger, who would provide a different solution for United, but it does not appear worthwhile to spend a huge sum on a player, who is still nursing an ankle injury from last season.

The funds could be used to reinforce other key positions. A new right-back could be pursued with suggestions that Aaron Wan-Bissaka will be shown the exit door in the near future.

Diogo Dalot has started the first two friendlies under manager Erik ten Hag, but the Dutch tactician may want a creative presence. Denzel Dumfries and Jonathan Clauss could be options. 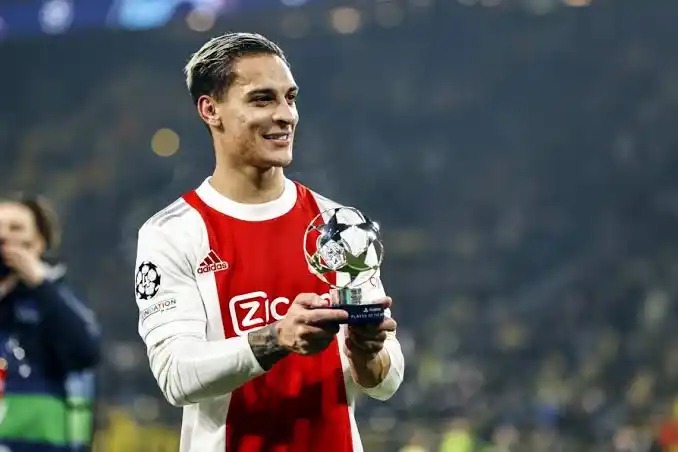 A new goalkeeper could also be signed to provide back-up to David de Gea while a midfielder is an obvious priority. United have already agreed a fee with Barcelona for Frenkie de Jong.

However, the 25-year-old has yet to agree personal terms citing his deferred wages at Barcelona. If he does not give the green light to a transfer, United could turn their attention to Ruben Neves.