By Alience (self media writer) | 8 months ago 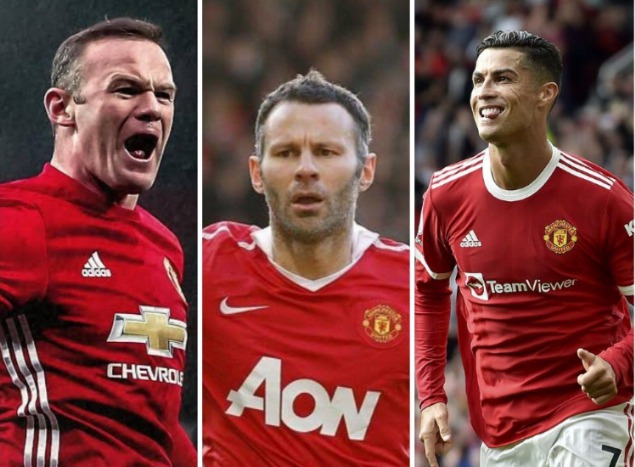 Manchester United have produced many great goal-scorers in their long history, players like Cristiano Ronaldo, Wayne Rooney and Bobby Charlton have made names for themselves representing the Manchester side. But who are the players with the most goals of all time for Manchester United? 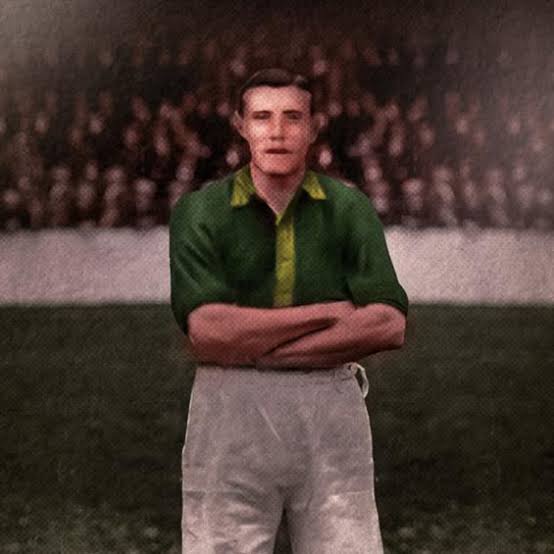 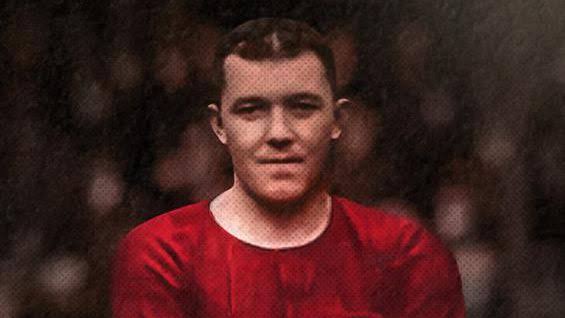 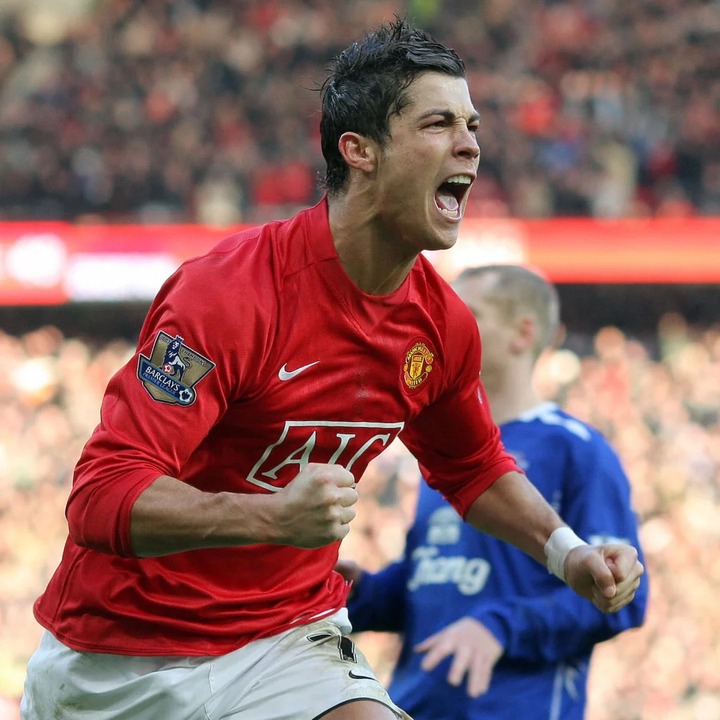 Cristiano Ronaldo joined Manchester United from Portuguese side Sporting CP in 2003 for a transfer fee worth £12.24. The Portuguese international made 293 appearances and scored 118 in six years winning nine trophies with the Red Devils in his first spell: 3 Premier League titles, 1 UEFA Champions League, 1 FA Cup, 2 League Cup, 1 Community Shield and 1 FIFA Club World Cup. He was awarded the 2008 Ballon d'Or award before moving to Real Madrid for £80million in 2019, where he further won four Ballon d'Or awards. He has scored three goals on his return to the team to take his tally to 121 goals 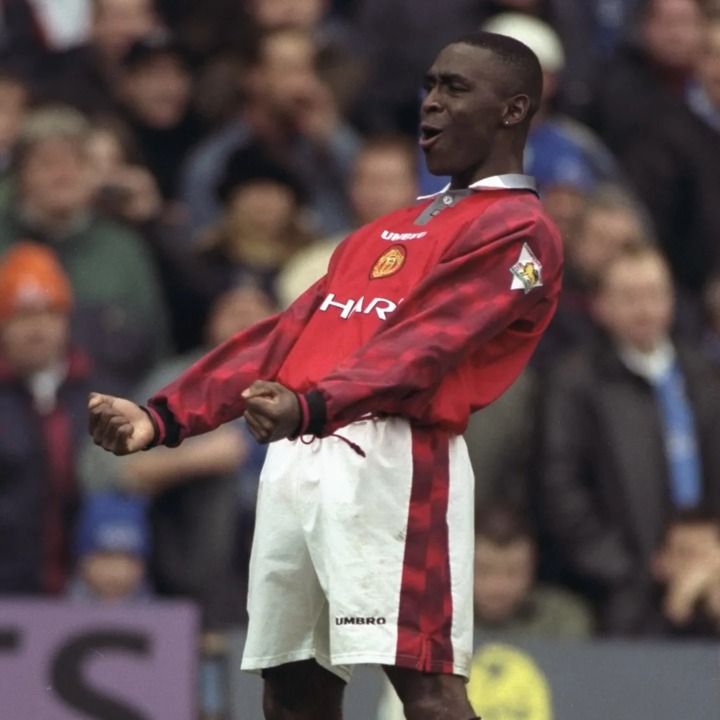 Andrew Cole moved to Manchester United on 10 January 1995 in a deal worth £7 million. The former England international made 275 appearances, and scored 121 goals in all competitions. He lifted 9 trophies during his stay: 5 Premier League titles, 1 UEFA Champions League, 2 FA Cups, and 1 Charity Shield. 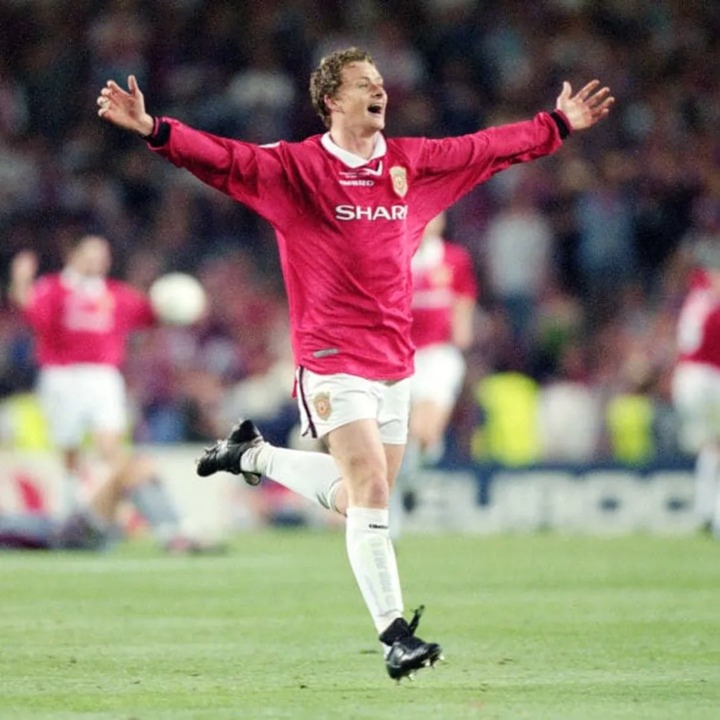 He joined Manchester United from Norwegian side in 1996 for a transfer fee of £1.5 million. The Baby-faced Assassin, made 366 appearances for United, and scored 126 goals during a successful period for the club. He won 6 Premier League titles, 1 Champions League, 2 FA Cup, 2 Community Shield, and 1 Intercontinental Cup. 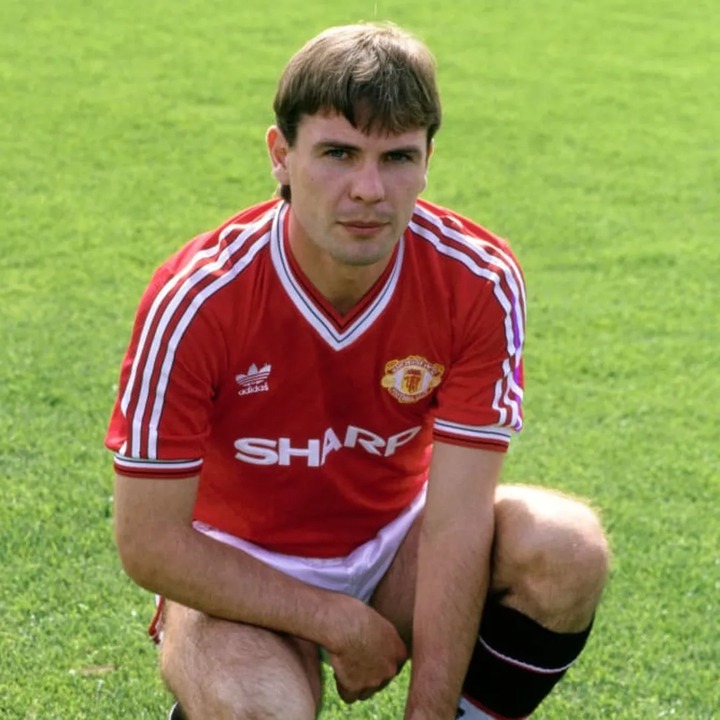 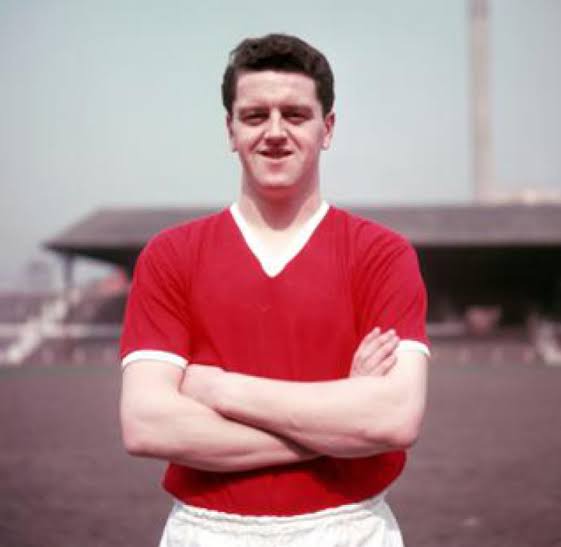 Tommy Taylor moved to Manchester United from Barnsley in March 1953 for a fee worth £29,999. The former England international scored 137 goals in 191 appearances. He won 2 first division titles and 2 FA Charity Shields. He was one of the eight Manchester United players who lost their lives in the Munich air disaster. 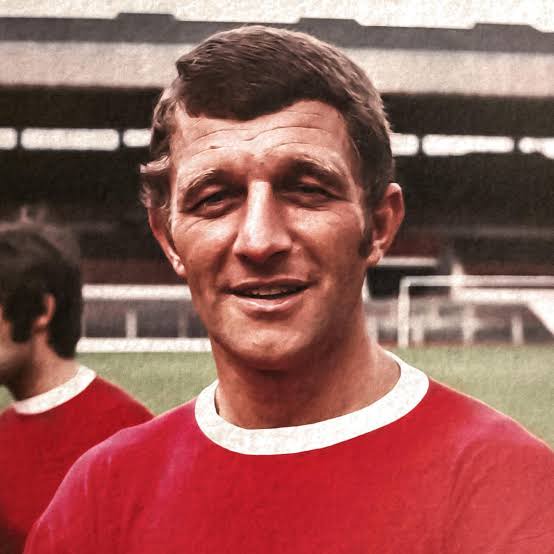 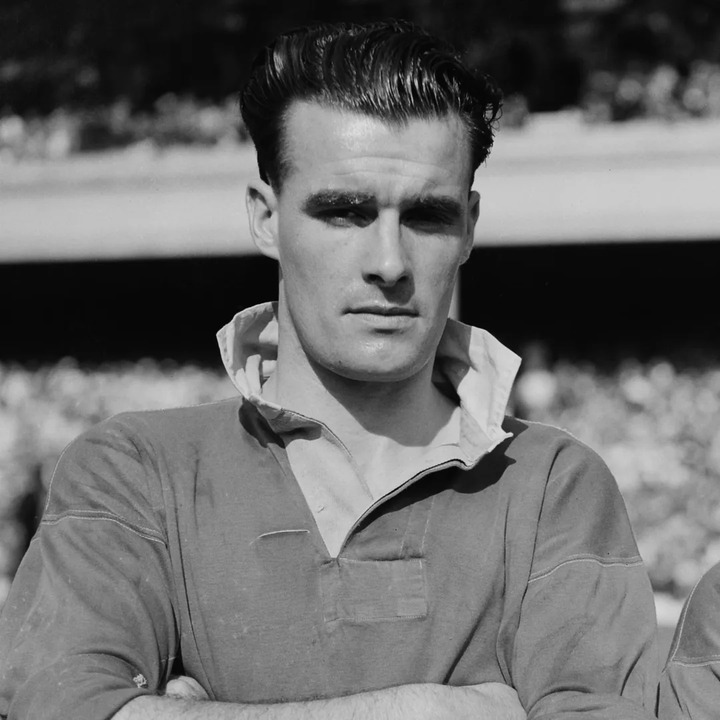 Pearson was promoted to first team in 1937 after spending two years in the youth set up. He scored 148 goals in 343 appearances for United before moving to Bury in 1954. He won the FA Cup and the League title with United 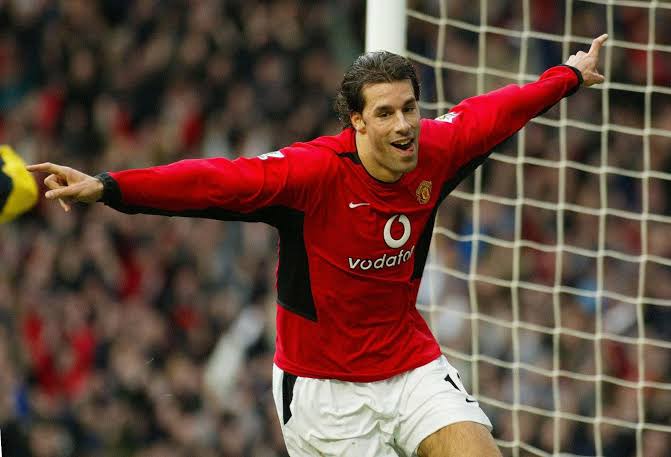 Nistelrooy joined United from PSV in 2001 in a deal worth £19 million. He was an instant hit for United in his first season, scoring 23 league goals and 10 Champions League goals. The former Dutch international won 1 Premier League title, 1 FA Cup, 1 League Cup and 1 FA Community Shield. 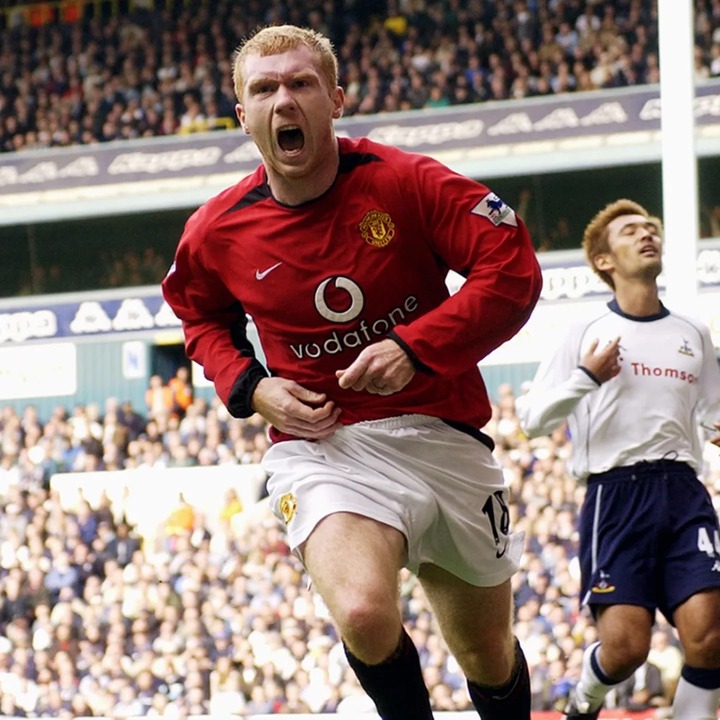 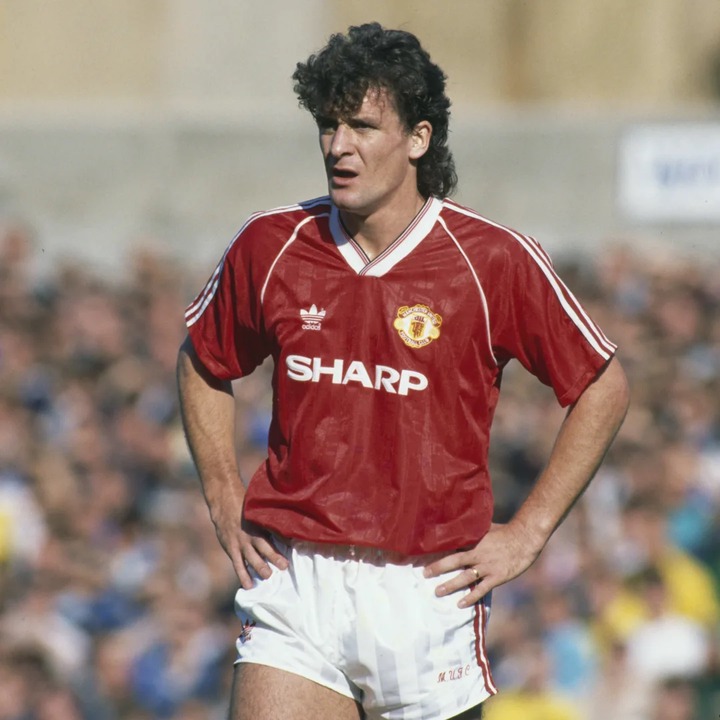 Hughes was promoted to the senior side in 1980 after two years in the youth side. The former Wales international made 467 appearances for United across two spells and scored 163 goals in all competitions. He won 2 Premier League titles, 3 FA Cups, 1 League Cups ,1 European Cup Winners' Cups, 1 European Super Cup and 3 FA Charity Shield 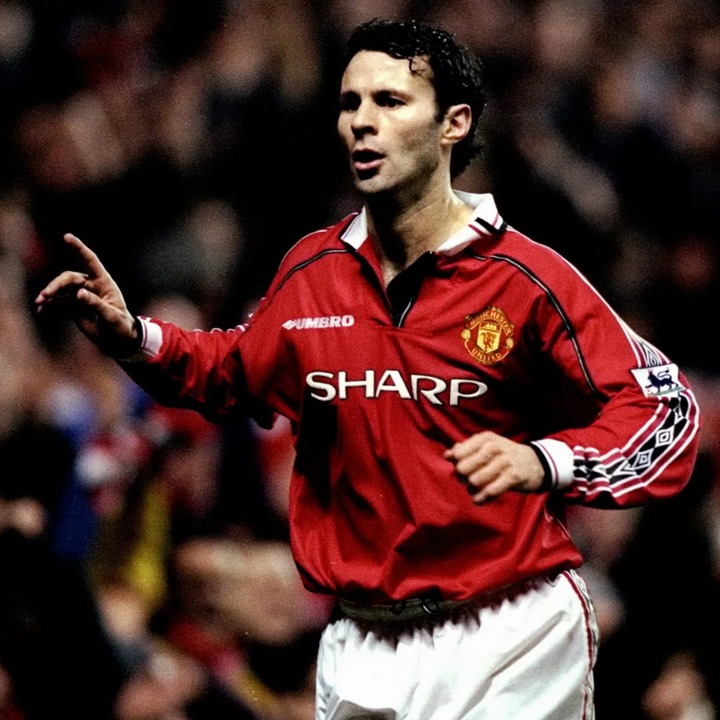 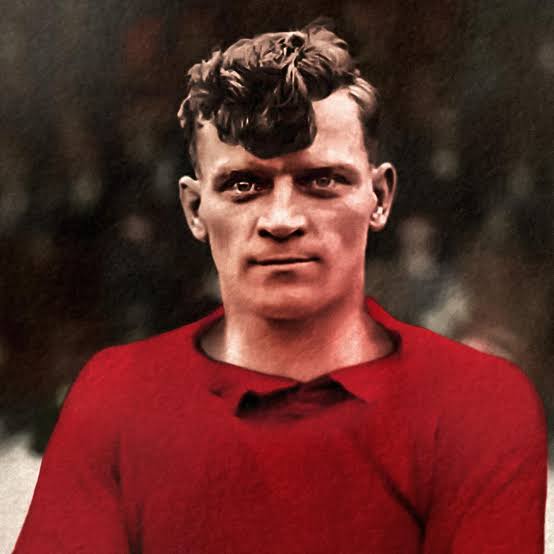 Joe Spence spent 14 years with Manchester United before moving to join Bradford City. He made 510 appearances and scored 168 goals for United, Spence failed to win any major honours and Manchester United was relegated twice in his 14 years stay. 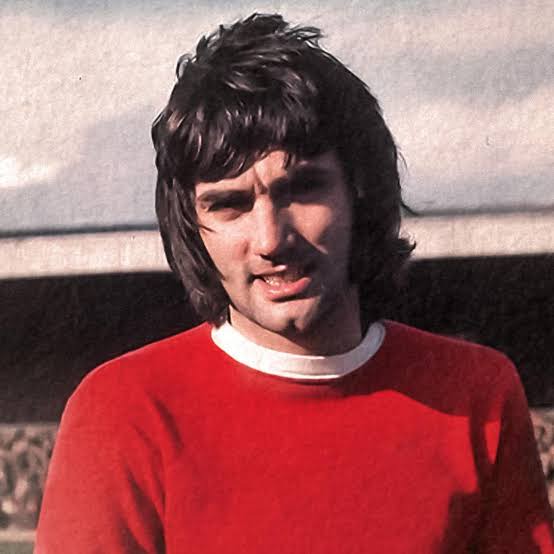 George Best was promoted to the first team from the academy in 1963 and went on to make 470 appearances for United, and scored 179 goals. He won 2 Football League First Division titles, 2 Charity shield and 1 European Cup. 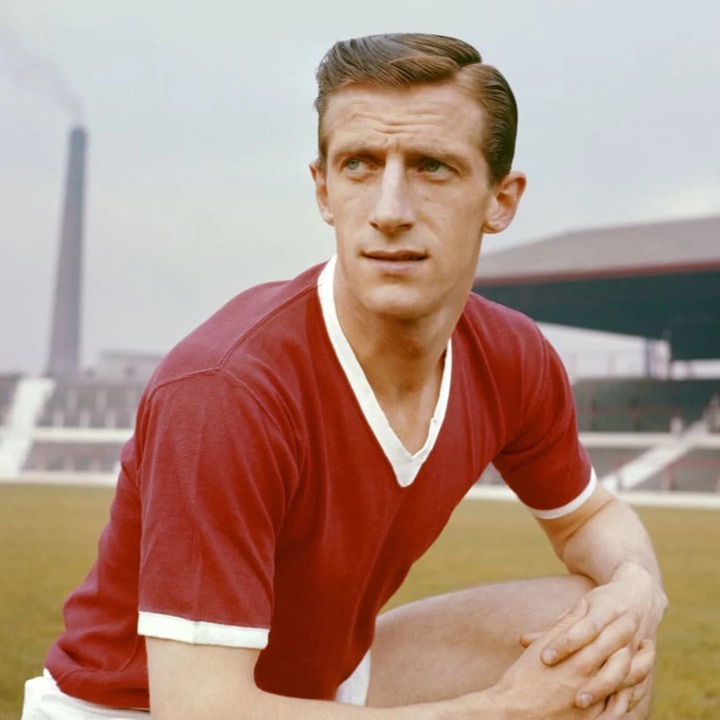 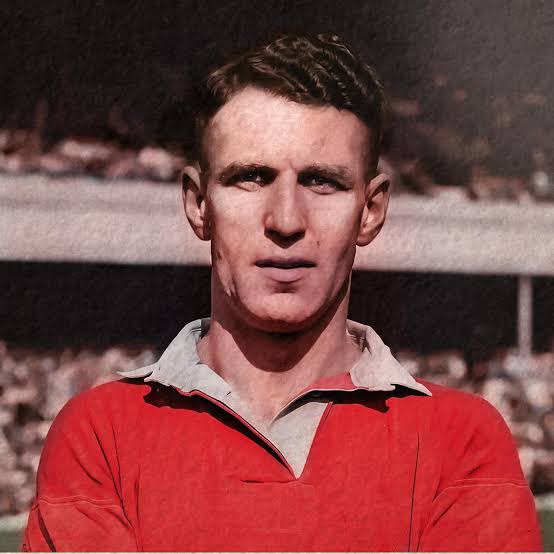 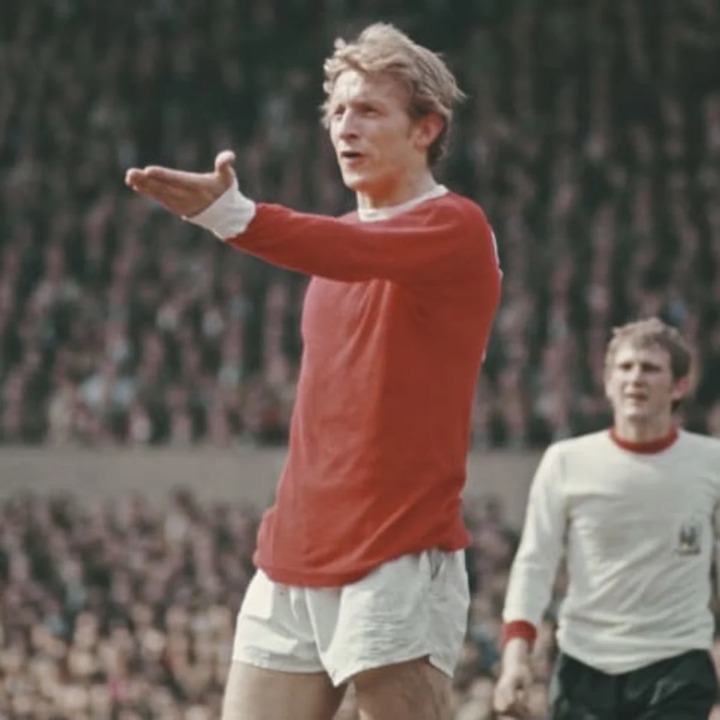 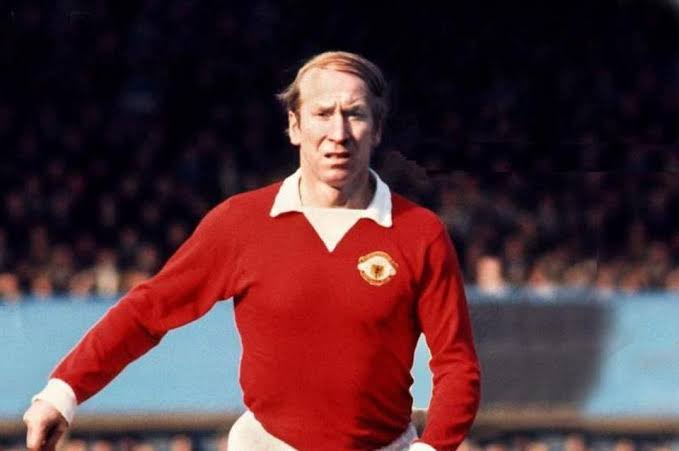 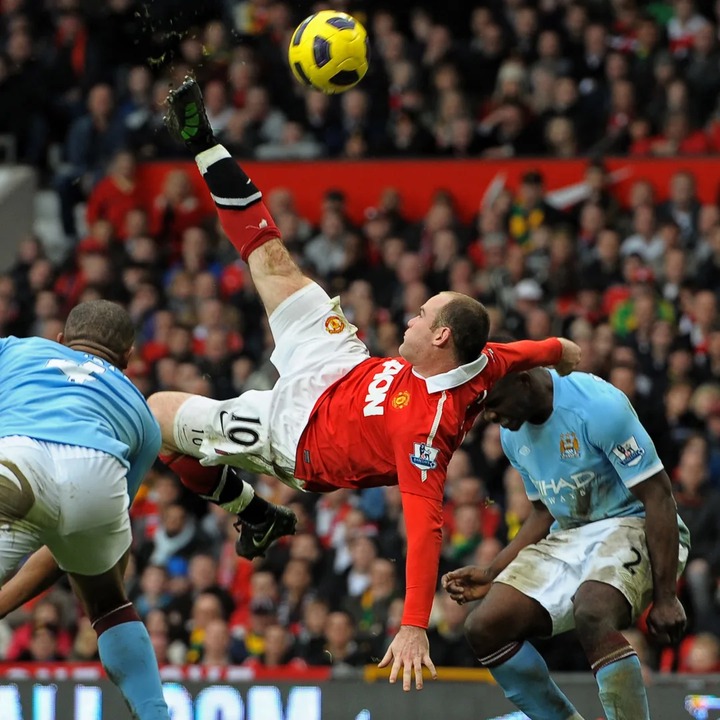