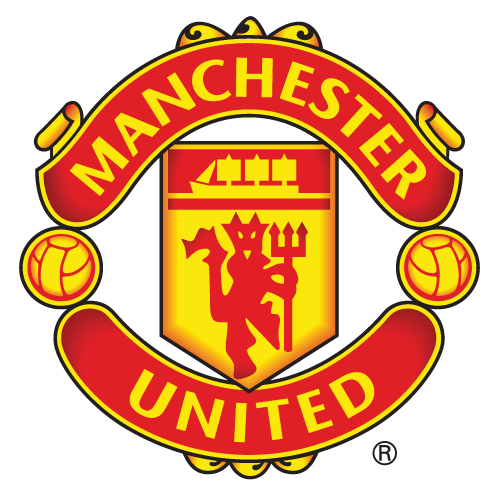 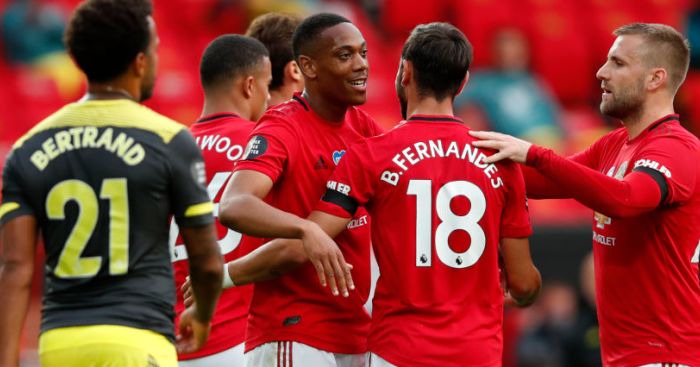 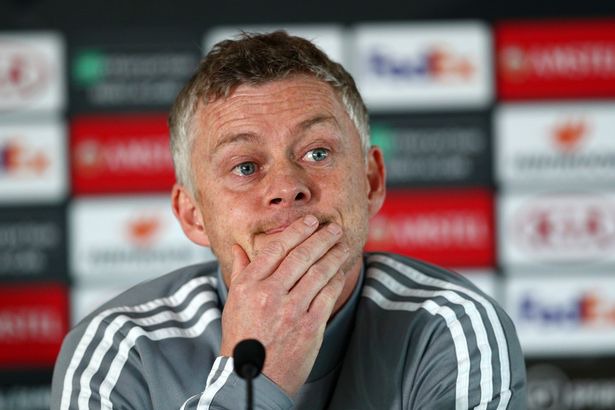 But according to reports,Manchester united manager Ole Gunnar Solskjaer has confirmed an injury suffered by Mason Greenwood.

The 18-year-old has been left with a swollen ankle after a strong challenge by Oriol Romeu during the draw against Southampton on Monday - which went unpunished by referee Chris Kavanagh. 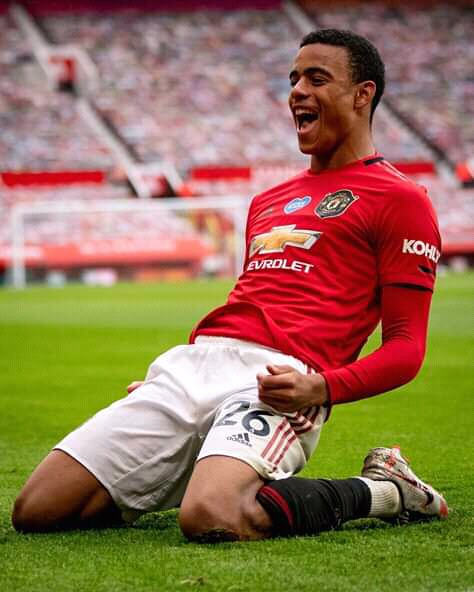 Greenwood, who has scored four goals in his last four premier league outings, has managed 16 goals in a fantastic breakthrough season, making his manager even angrier about the tackle.

In an injury update before the match against Crystal palace, Solskjaer also offered updates on the fitness of Luke Shaw and Brandon Williams.

"I'll give Luke Shaw as much time as possible - him and Mason, their ankles are swollen and a bit blown up," Solskjaer told MUTV.

Solskjaer went on to suggest that added that referee Kavanagh should have taken action over the challenge on his young prospect, as well as questioning the VAR.

He said: "In the heat of the moment he'll play on and adrenaline gets you going, and then you get a little bit of reaction after.

"I said after the game that my ankles were a bit weak after many years of football. 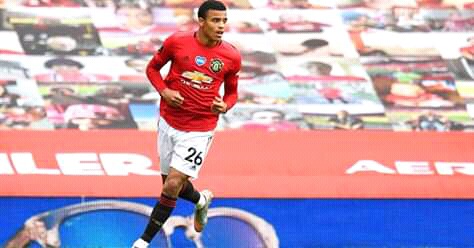 “But obviously Mason carried on and I think it should have been looked upon by the referee definitely."

Former United defender Gary Neville said of the tackle during commentary on Sky Sports that the former Chelsea midfielder was “trying to do him".

"I think he’s lucky there, Romeu. The ball’s gone, they can be leg breakers those ones."