Between Justin Bieber And Lionel Messi: Who Is Richer?

By Emmanuelalba (self media writer) | 10 months ago

Growing up, he showed a strong interest in music and taught himself to play many instruments, including, guitar, drums, piano and trumpet. His mother began posting videos of him performing musically on YouTube. 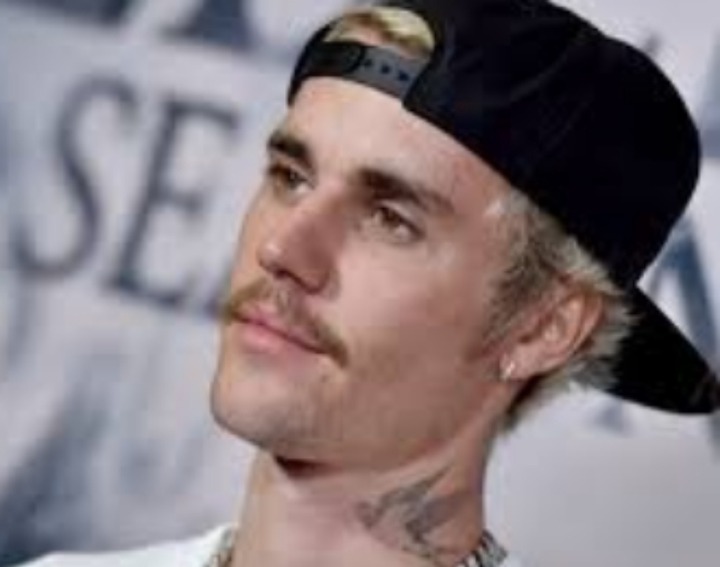 The videos soon built up a fan following and caught the attention of talent agent Scooter Braun. Braun was able to secure an impromptu audition with Usher, who was impressed and helped Bieber to sign a record deal. 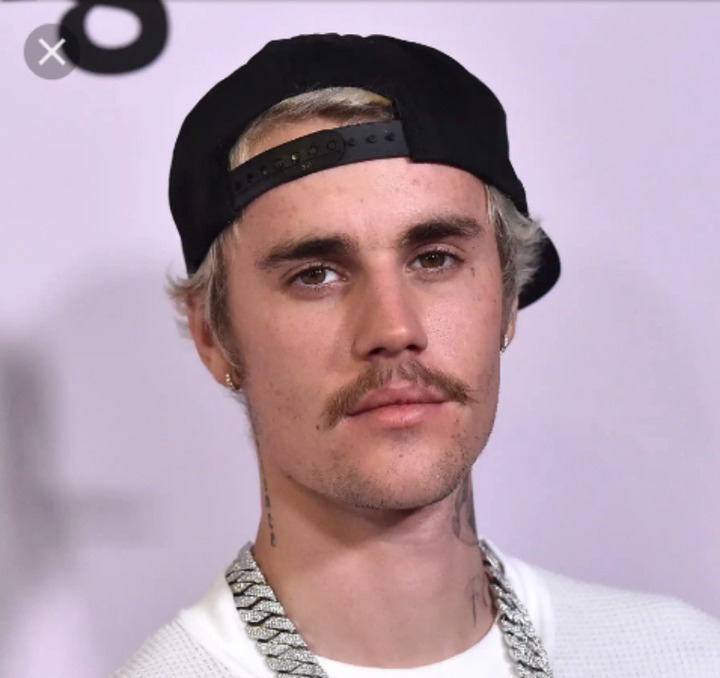 In 2010 Bieber released the second part of his debut album called my world cup 2.0 His success did to fade as this album had his biggest song yet entitled Baby. At one point baby was the most watched You Tube Video ever.

Lionel Messi is a soccer player with FC Barcelona and the Argentina national team. He has established records for goals scored and won individual awards en route to worldwide recognition as one of the best players in soccer. 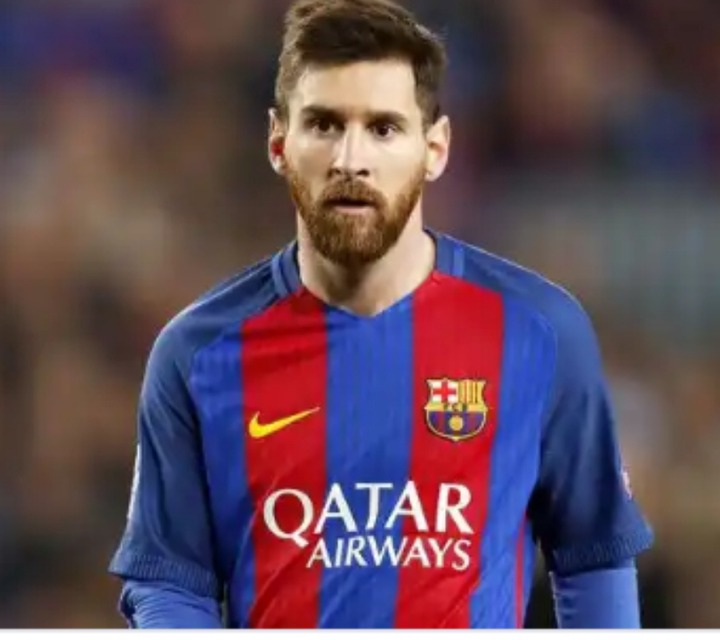 ﻿At the age of five, he started playing football for Grandoli, a club coached by his father. In 1995, Messi switched to Newell's Old Boys. ... In October 2004, Messi made his official début for the first team against RCD Espanyol, becoming the third-youngest player ever to play for FC Barcelona. 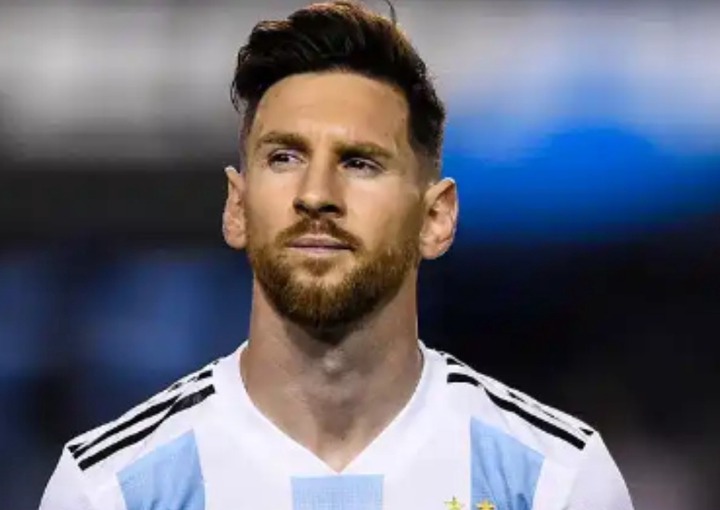 As of 2021, Lionel Messi's net worth is $400 million, making him one of the richest soccer players in the world 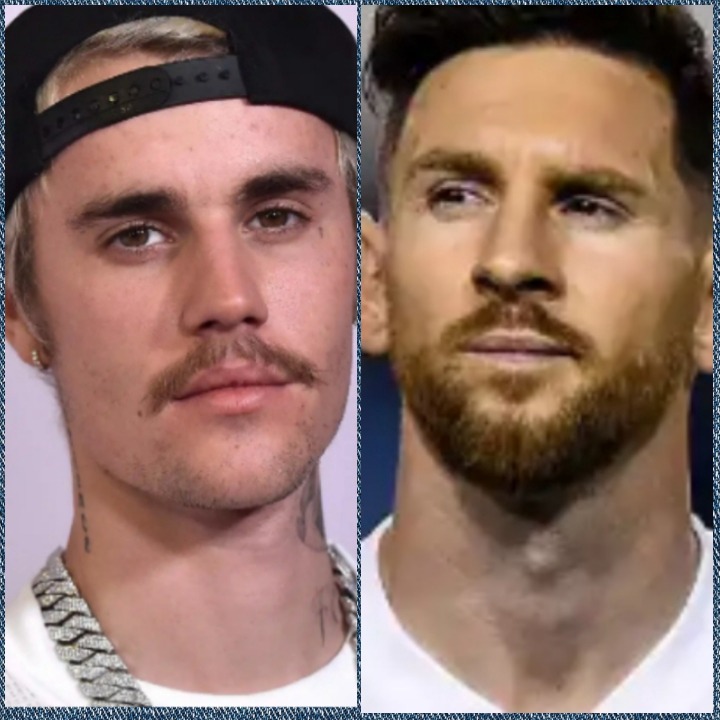