Top 5 Footballers Who Sustained Injuries During The October International Break

By Cbcupdate (self media writer) | 4 days ago

During this October international break, a lot of big stars have already gone down with various forms of injuries. This article will focus on 5 well-known footballers who sustained injuries at the ongoing October International break.

Below is a list of 5 players who sustained injuries during the October international break: 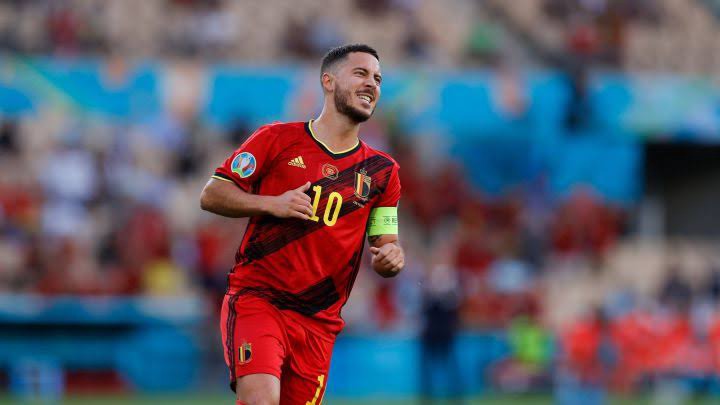 Hazard suffered a muscle injury in the encounter between Belgium and France in the UEFA Nations League. Belgium lost the semifinal match after France defeated them 3-2. Although Hazard started the game well and impresses from the first half into the second half, he was removed from the match after sustaining a muscle injury in the second half. Hazard was subsequently substituted in the 75th minute of the match. Hazard's injury is a blow to Belgium and Real Madrid. 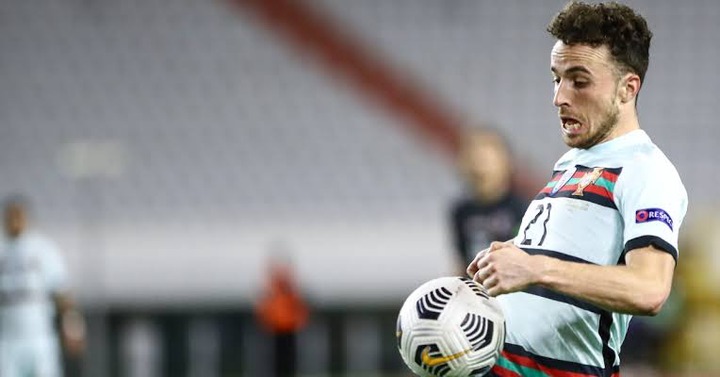 Jota is another player who sustained an injury during this October International break. Jota missed the friendly match between Portugal and Qatar and he is not expected to play in the World Cup qualifiers between Portugal and Luxembourg on Tuesday. As a result of Jota's muscle injury, he has been training separately from the Portuguese team. Liverpool will play against Watford on Friday afternoon and Jota could miss the match if he fails to recover from the injury on time. 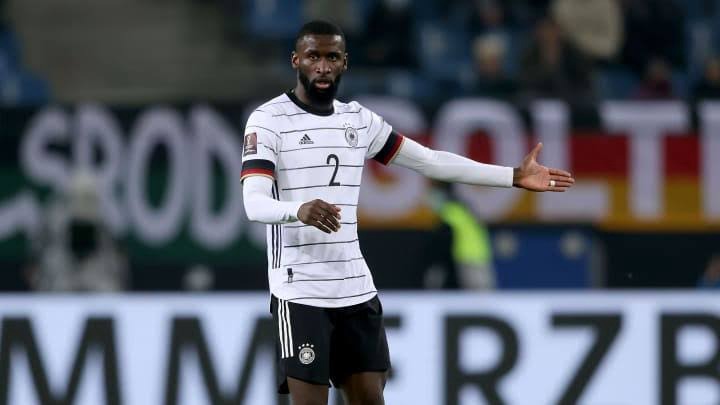 Rudiger is another player who has been hit with some injury concerns during the international break. Rudiger sustained an injury that kept him out of Germany's training section. According to the German coach, Rudiger sustained a minor injury scare so it was decided that he should not take part in the last training as a precaution. Rudiger complained of a back problem and he was sent back to the German team hotel to rest his back. Chelsea will be hoping that Rudiger's injury is nothing to worry about. 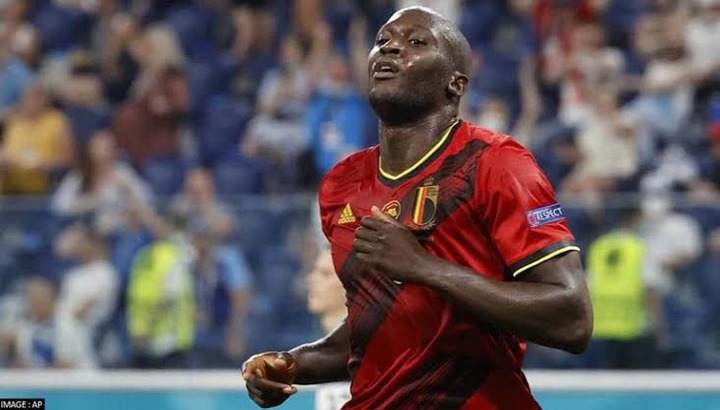 Romelu Lukaku is the second Chelsea player with some injury concern. Lukaku took part in Belgium's Nations League 3-2 loss to France. After the match, Lukaku was allowed to go back to Chelsea early because of a muscle problem. As a result of Lukaku's muscle issues, he missed Belgium's Nations League 3rd place match against Italy. Chelsea and its medical team will be doing everything possible to get Lukaku back to full fitness for the weekend's Premier League matches. 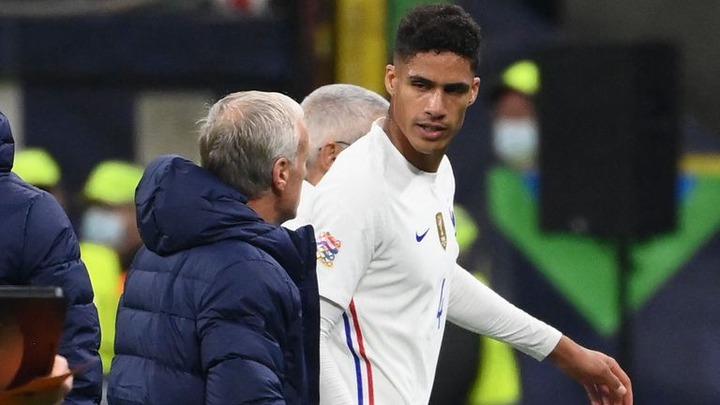 Varane is the only Manchester United player who had an injury concern during this international break. Varane was forced out of the match between France and Spain in the UEFA Nations League final. Varane was substituted in the 43rd minute after he appeared to have sustained an injury to his right thigh. Varane has not spoken about the injury neither did the French manager speak about it. Manchester United will play Leicester City during the weekend and Maguire and Varane might not feature in the match if they don't recover early enough. 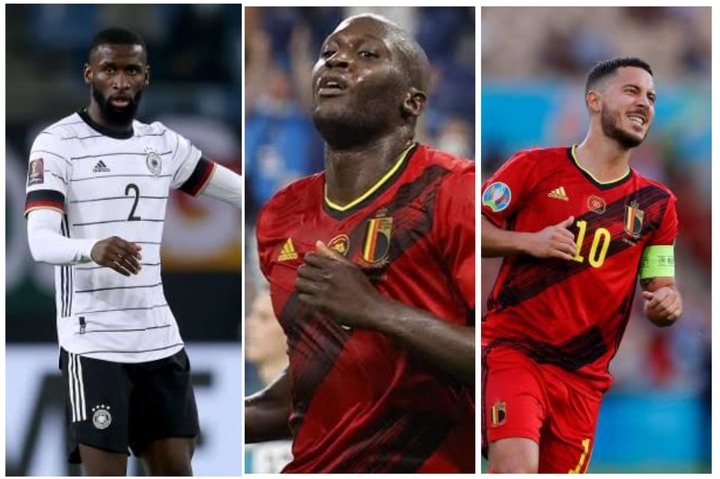