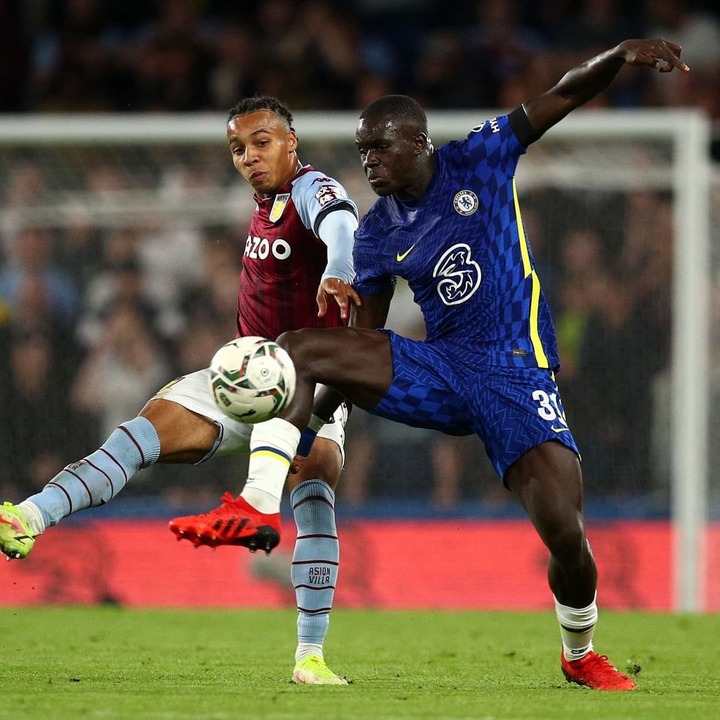 Not once, not twice, but more than 3 times last night, Chelsea's defenders were guilty of losing concentration, allowing Aston Villa's attackers to get behind them easily. Malang Sarr was the prime suspect in this, as the ex Porto loanee struggled to keep up with ex Chelsea youngster Bertrand Traore all night. Sarr loked somewhat uneasy with the ball at his feet and sometimes put Chelsea under presure with his poor passing. Ben Chilwell was the closest defender to him and even the former Leicester City man had a hard time covering for his mistakes. 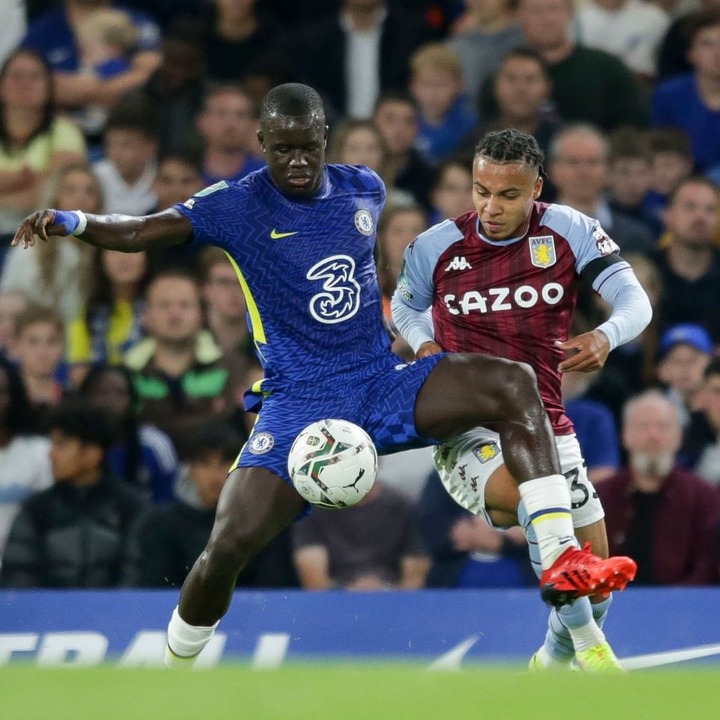 Against Manchester City, such mistakes would come with severe punishment from Pep Guardiola's men. Luckily, Sarr would not start against City but there are lessons his performance who teach some of Chelsea's senior centre back options. 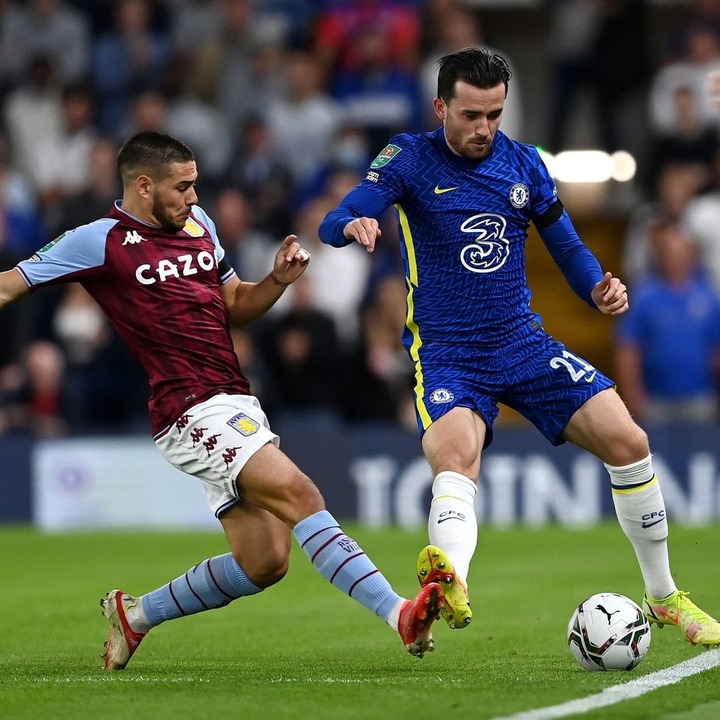 What led to Aston Villa's equaliser in the second half? You guessed it right, bad positioning. The cross came in from the right hand side, a wing supposed to be occupied by Ben Chilwell but the 24 year old was nowhere to be found. Also as the cross was delivered, the spaces between Chelsea's centre backs were huge and Answar exploited that to head the ball into the back of the net. It was very poor and amateurish from Chelsea's defenders.

Against City, we know that Pep Guardiola's men show no mercy if the opponents give them spaces to exploit. Years ago when Chelsea lost 6-0 to City, defending crosses was one of the big problems they had in that game. Charlobah and James were the only Chelsea defender who looked class and it was not difficult to see why. Others found it difficult to keep up with the tempo of the game and Thomas Tuchel would keep this at the back of his mind. 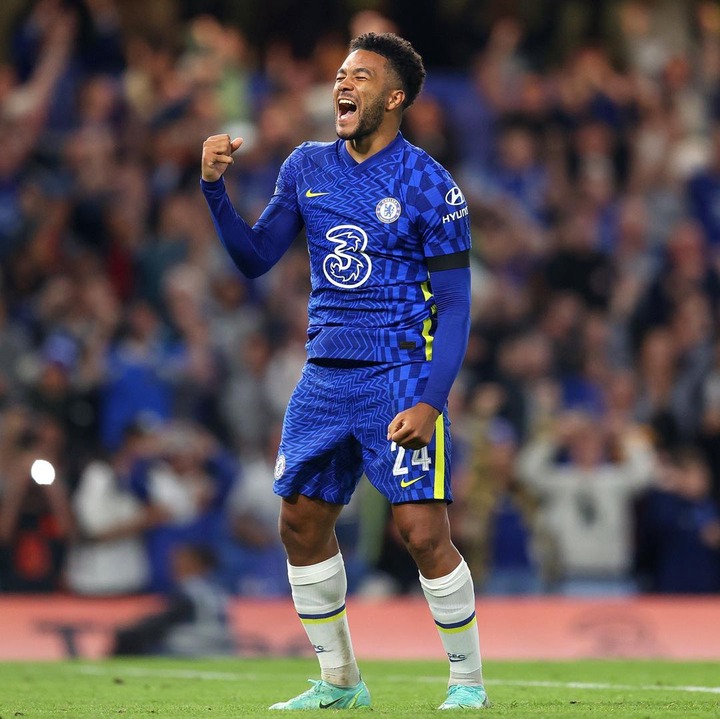 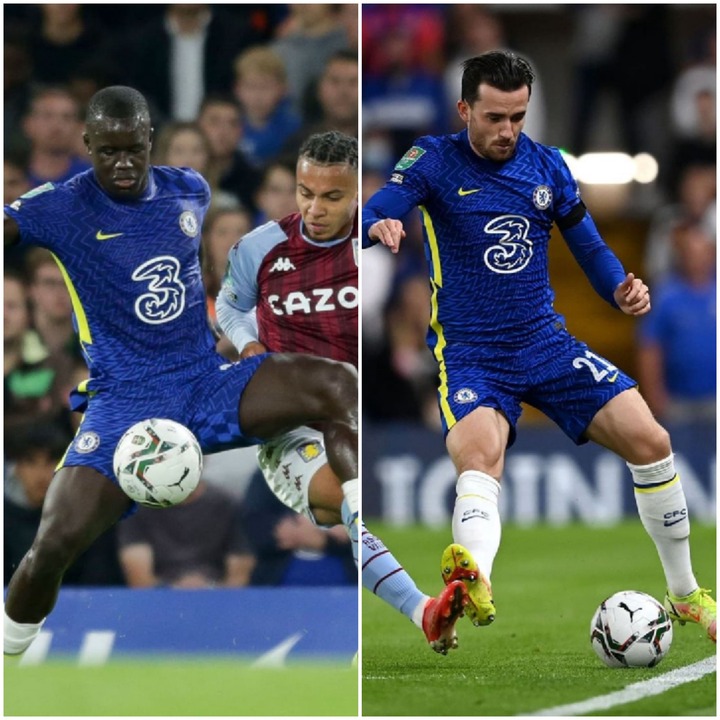