The match was played on Saturday morning at the Krisdera hotel stadium in Omoku Rivers State Nigeria, which is the ground were Enyimba FC are having their close camping.

The game was also new coach Finidi George's first game in charge of the People's Elephants.

The game kick-off at a waterlogged pitch after a heavy rain was experienced in the southern Nigerian Town but that didn't prevent the fans from enjoying good football.

Uchecaria FC started the match confidently and fearlessly despite knowing that the we're up against the biggest football club in Nigeria and one of the best in the continent.

The Enyimba team starting with a whole lot of regular players including, captain Austin Oladapo, Anthony Omaka, Emmanuel Ampiah and John Noble took looked good but were kept at bay by the solid football artistry on display by the confident Uchecaria FC players.

after 25 minutes Enyimba FC had a freekick 25 yards from goal and Austin Oladapo took a powerful curling drive which sailed pass Uchecaria's impressive goalkeeper Chimezie Okonkwo to give Enyimba the lead.

Shortly afterwards Uchecaria took charge of the game with

captain Emeka Anikpe dictating the pace of the game from the middle of pack with his usual mesmerizing and dazzling display but was constantly marked and tackled by Enyimba mildfielder Anthony Omaka and that resulted to a 36 minute yellow card to the Enyimba mildfielder, in the 40th minute Enyimba's Samuel Stone was issued a yellow for a cynical challenge on Uchecaria defender Chukwudi Nathaniel.

The second half remained a Cagey affair with both teams creating opportunities and Enyimba FC having a larger portion of the possession and chances but Uchecaria's goalkeeper Bright Chimezie Okonkwo proved to be a stumbling block for the People's Elephants as he calmly handled most of the shots fired at him.

In the 81st minute Enyimba made it two after a goalmouth scramble was tucked home by midfielder Abel James.

The People's Elephants held on for the rest of the game for a hard fought victory. 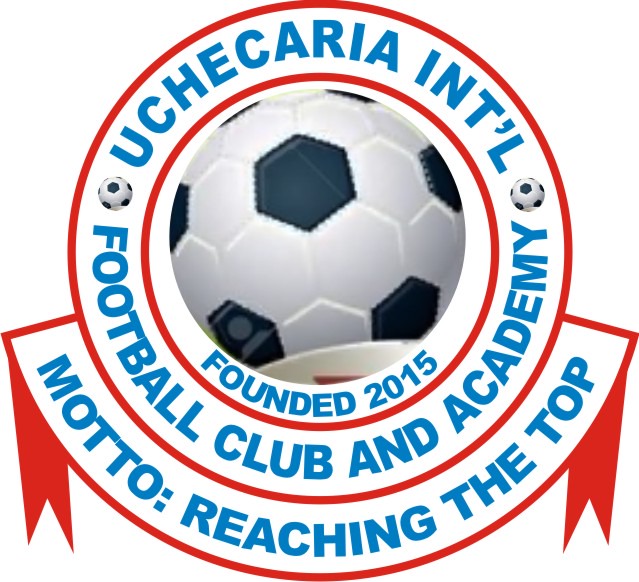