By Maxidel (self meida writer) | 1 months

Since the coming of Roman Abramovich in 2003 and the arrival of Jose Mourinho a year later, Chelsea has evolved from a mid table team to one of the best clubs in world football. 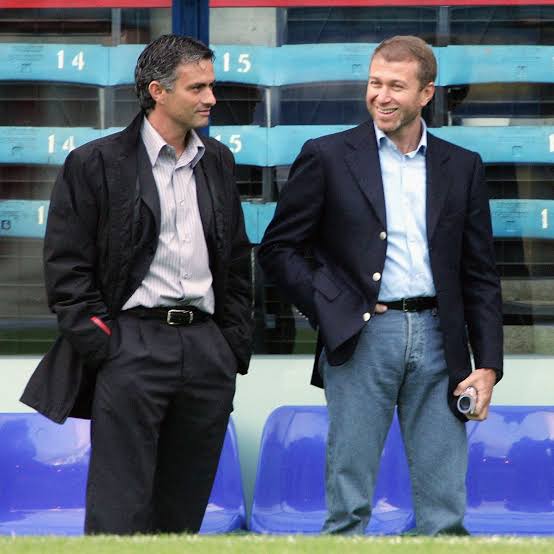 Under the ownership of the Russian Billionaire, the London club have been able to afford some of the best players in the world who came and became part of the club's history. 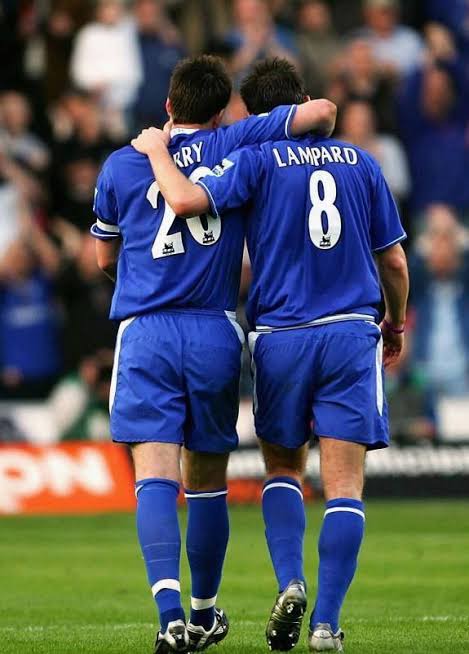 Playing for Chelsea is one privilege plenty of players look forward to and now that they are European champions, there's no doubt that a number of footballers will jump at the chance to put on the blue jersey.

However, looking at the current Chelsea squad, it is encapsulated with players from different nationalities.

Without further ado, take a look at the countries that have at least one footballer playing at Chelsea. 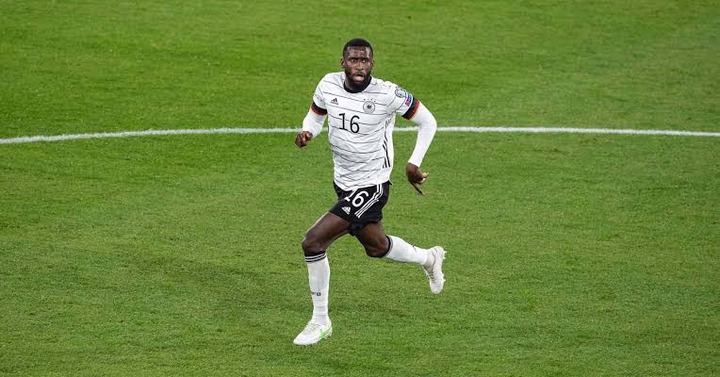 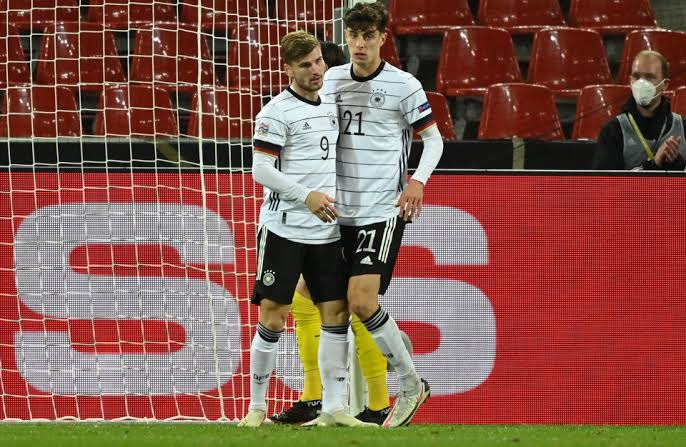 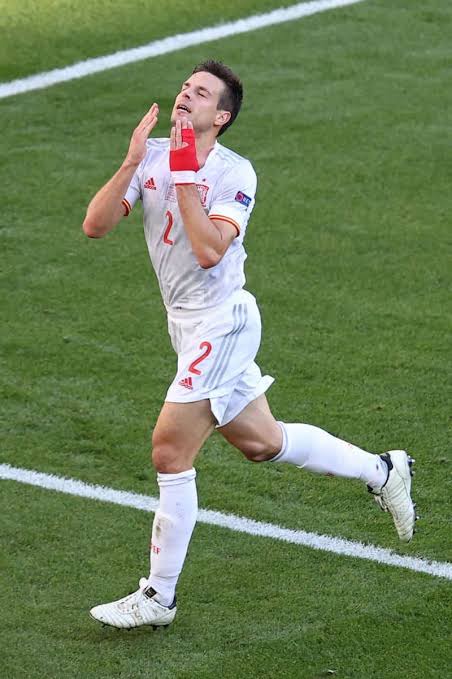 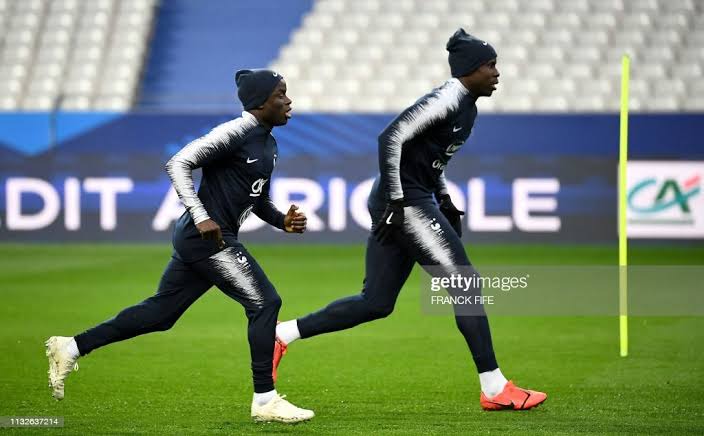 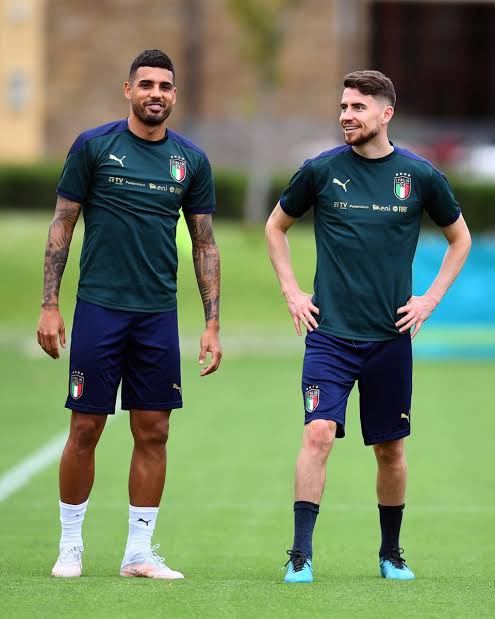 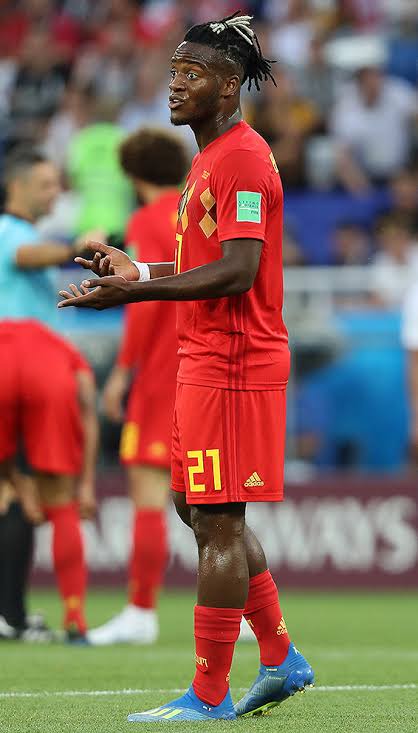 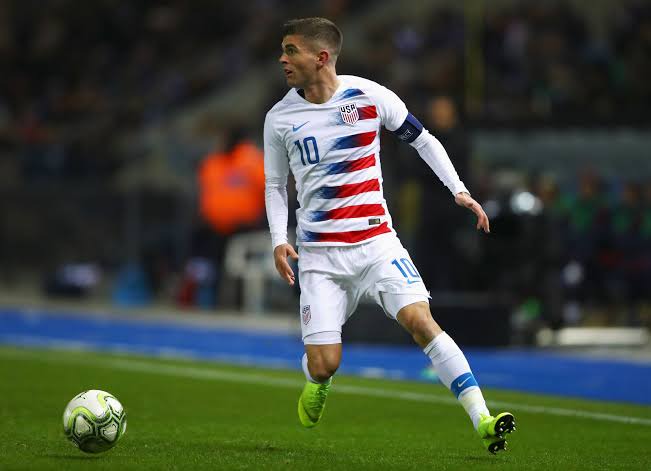 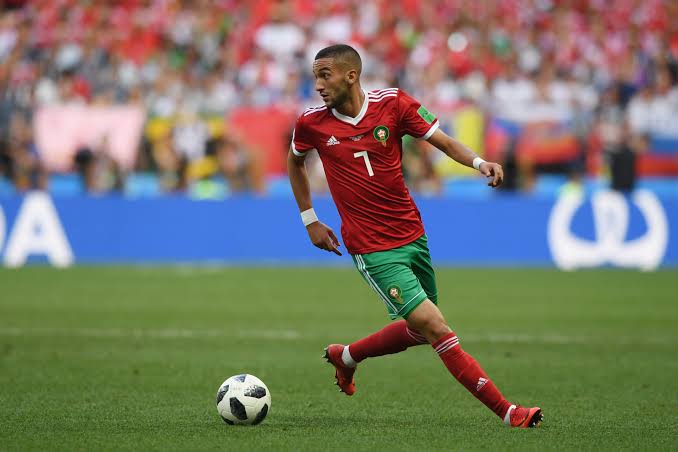 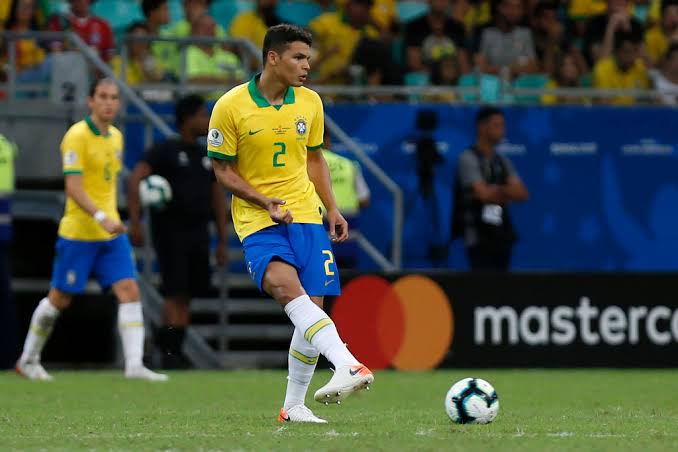 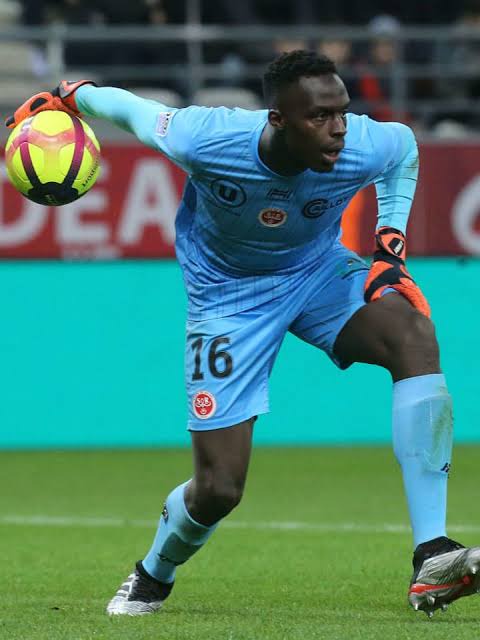 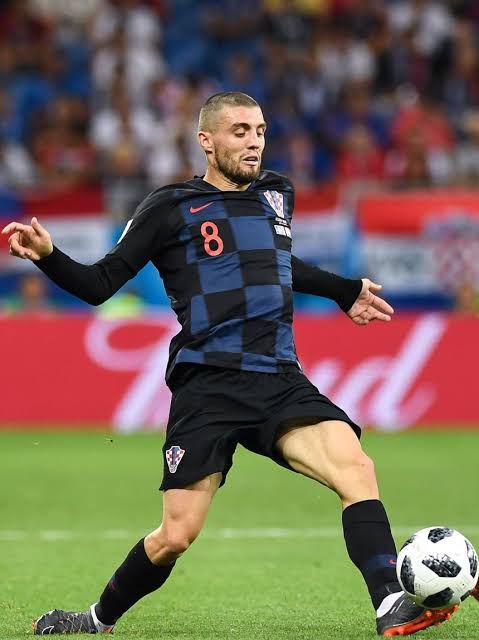 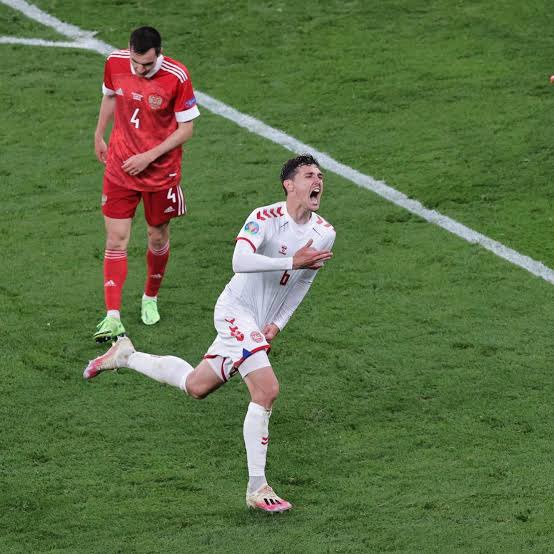 The aforementioned statistics reveals that 12 countries have players represented in Chelsea's first team squad with England boasting the highest number of players (8).

However, one won't be surprise to see more additions and departures in the squad owing to the fact that the transfer window is still very much open.

Opinion: The Arsenal Lineup that Antonio Conte should use, if he becomes the new coach of the club.

EPL: List Of Players Who Won Man Of The Match Award After Yesterday's Game