One Player You Probably Didn't Know Was Rejected By Barcelona 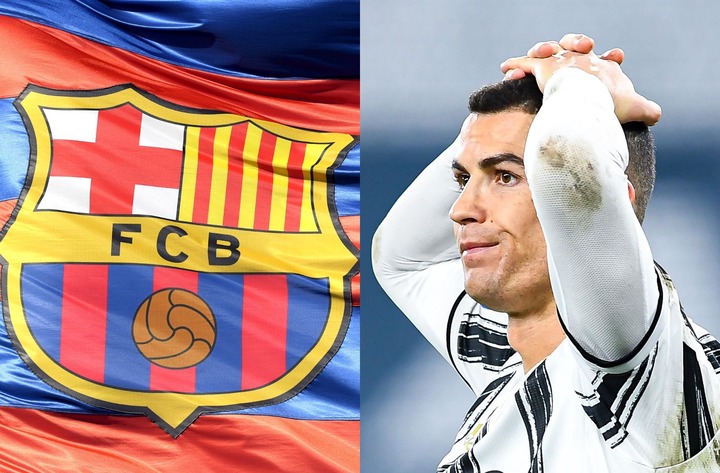 The move almost came about in 2003 with the 18-year-old Ronaldo set to leave Sporting CP. Lionel Messi was still a year away from his senior Barca debut - but if things had worked out differently, he could have been coming into a team with Cristiano as a teammate.

Ronaldo, meanwhile, would go on to complete a switch to Old Trafford, winning three Premier League titles and the Champions League. During his time in Spain, Ronaldo became Madrid's record scorer and helped them win four Champions League trophies. 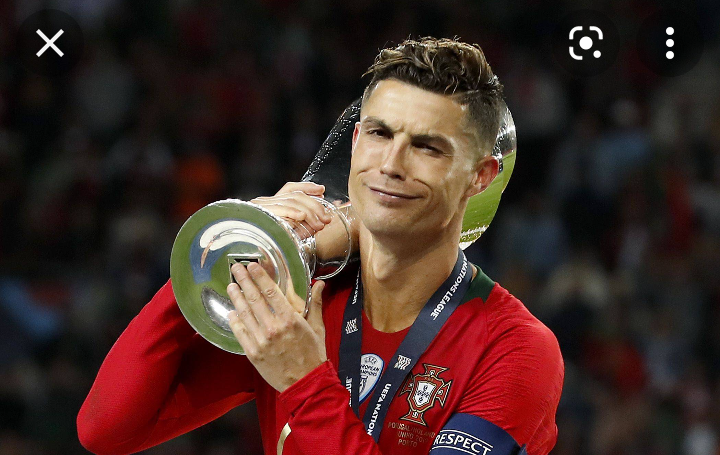 Despite Barca seemingly shunning the chance to sign Ronaldo, former Brazil international Ronaldinho enjoyed considerable success with the Catalan giants, while he also helped mentor Messi at the time of his emergence in the first team.