Note: pictures used in this article are for illustrative purposes. 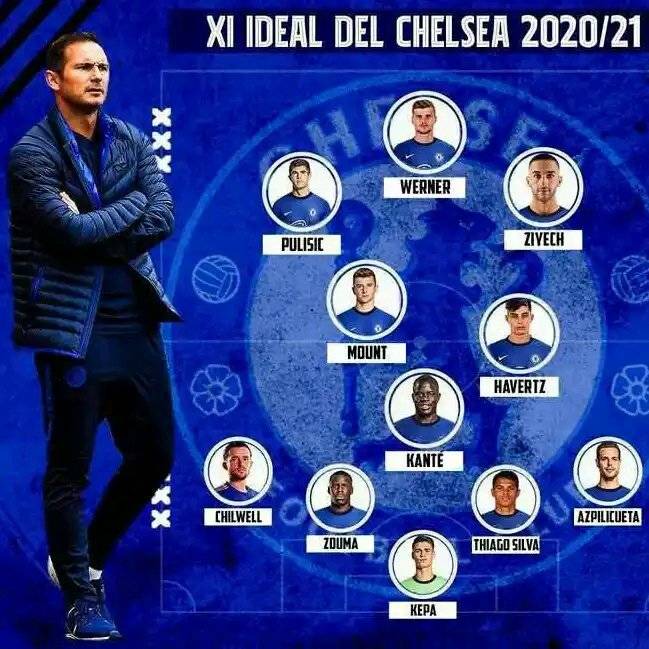 Chelsea defeated Crystal Palace by 4 goals to nothing in their last premier league game before they went for international duties in their various nations.

Chelsea dominated the game against Crystal Palace from the first half to full time of the game, but they were unable to score in the first half due to poor strikes from Chelsea forwards.

If Frank Lampard wants to continuing his winning streak and take up all three points against Southampton in tomorrow premier league game, he must avoid these three things.

1. Benching Christian Pulisic: Christian Pulisic who played a vital part in Chelsea securing a spot in champions league last season got injured in the FA cup final against Arsenal and since then has not play a vital game for the club. 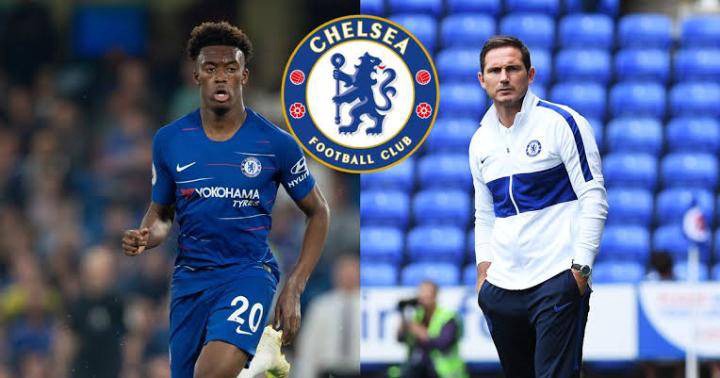 However the American returned from injury in the game against Crystal Palace where he played some few minutes of which his performing were highly noted. If Frank Lampard wants to take all three points against Southampton, he must start Christian Pulisic ahead of Callum Hudson Odoi. 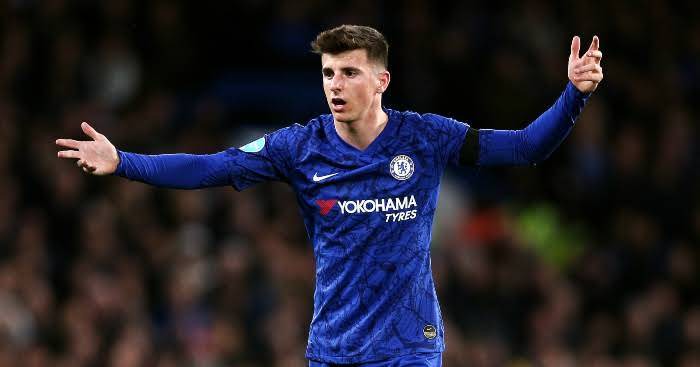 2. Timo Werner must start as a certain forward instead of playing from the wing: Frank Lampard played Tammy Abraham in the match against Crystal Palace and decided to play Timo Werner in his wrong position (Wing). If you noticed vividly you will discovered that Timo Werner impact was not felt in the game due to the fact that he was played in the wrong position. 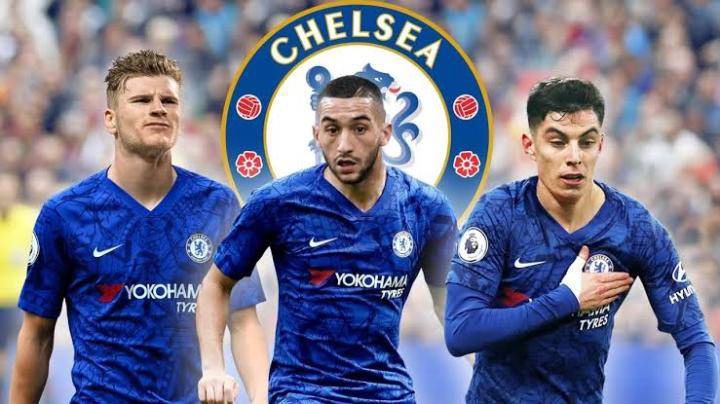 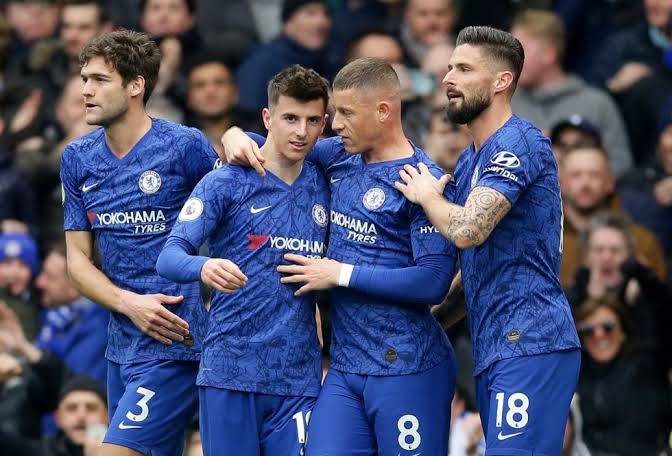 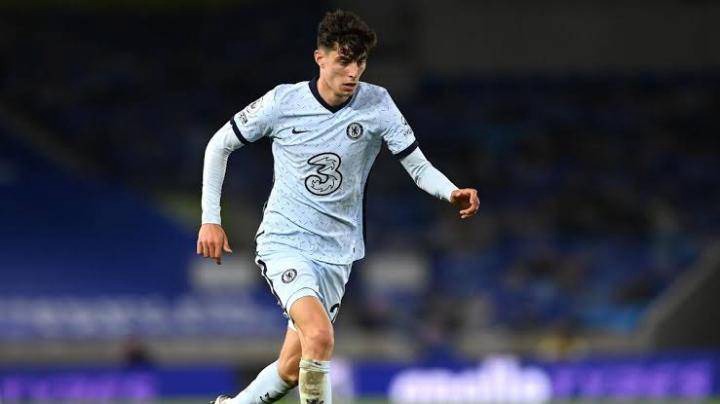 What do you have to say about this opinion? Share yours in the comments section below.

afeez eniola kizz daniel pack and go liven alkaline coffee paylater loan app punch news nigeria
Opera News is a free to use platform and the views and opinions expressed herein are solely those of the author and do not represent, reflect or express the views of Opera News. Any/all written content and images displayed are provided by the blogger/author, appear herein as submitted by the blogger/author and are unedited by Opera News. Opera News does not consent to nor does it condone the posting of any content that violates the rights (including the copyrights) of any third party, nor content that may malign, inter alia, any religion, ethnic group, organization, gender, company, or individual. Opera News furthermore does not condone the use of our platform for the purposes encouraging/endorsing hate speech, violation of human rights and/or utterances of a defamatory nature. If the content contained herein violates any of your rights, including those of copyright, and/or violates any the above mentioned factors, you are requested to immediately notify us using via the following email address operanews-external(at)opera.com and/or report the article using the available reporting functionality built into our Platform 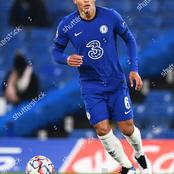 Great news for Chelsea: New signing finally returns to training for the first time in months 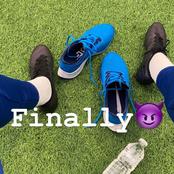 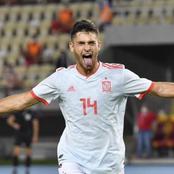 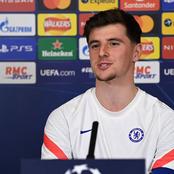 "How quickly he recovered" see how fans react to Mohamed Salah back to training. 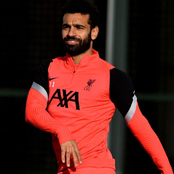 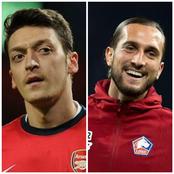 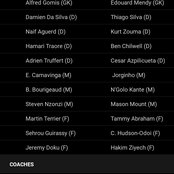 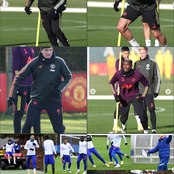 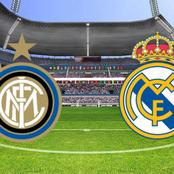 (OPINION): Inter Milan vs Real Madrid: Zinedine Zidane side should use their previous Lineup 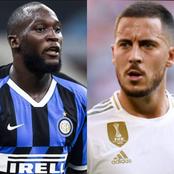