Atletico Madrid and Liverpool faced each other yesterday at the Wanda Metropolitano in Spain. The match was very entertaining and full of drama, and Liverpool ended up with 3 points as they won 3-2. 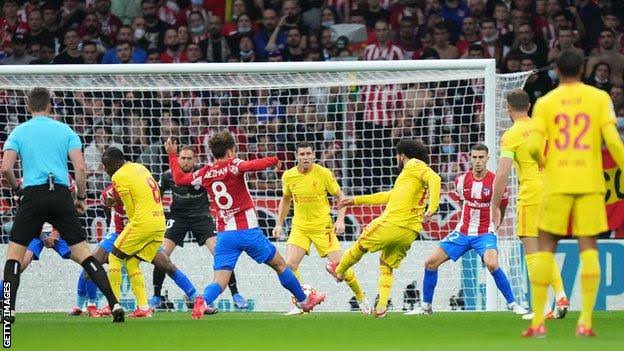 However, after the final whistle, Diego Simeone’s behavior caused a little drama. Klopp was obviously very dissatisfied with what Diego Simeone did.

What Did Simeone Do?

Simeone stormed into the dressing room immediately after the match without shaking the hands of Jurgen Klopp. 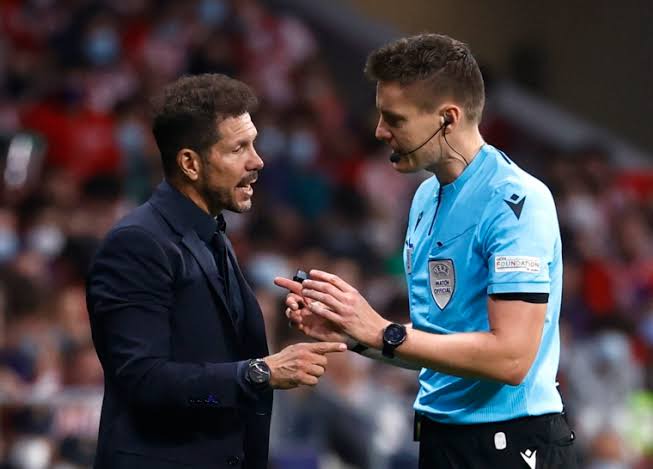 Coaches share handshakes at the end of matches to show sportsmanship and respect towards one another, but Diego Simeone ignored Klopp and hurried into the tunnel. 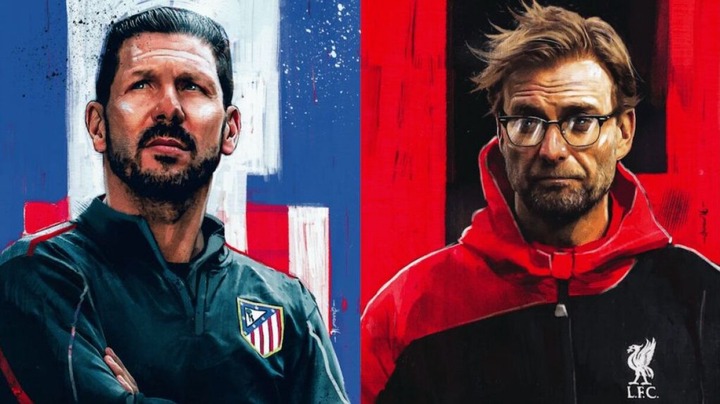 It is understandable that Simeone was angry after yesterday’s match because some decisions went against his side, but still he should have greeted Jurgen Klopp after the match.

Liverpool manager got angry at a reporter who claimed that he was angry because of what Simeone did, the German coach stated:

“You come in with a little bit of a question here. I was not angry at all. Have a look. If you want to make a story of it, that I can imagine. 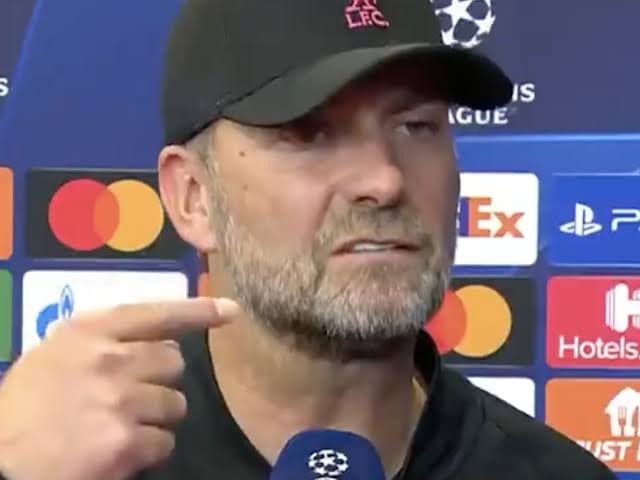 “I want to shake his hand, he doesn’t want to. In that moment, I can understand it. He goes running inside. He’s emotional, I’m emotional and you are not a nice person because you want to make a story of that. You said I was angry. When was I angry? Now I’m angry because of your question.” 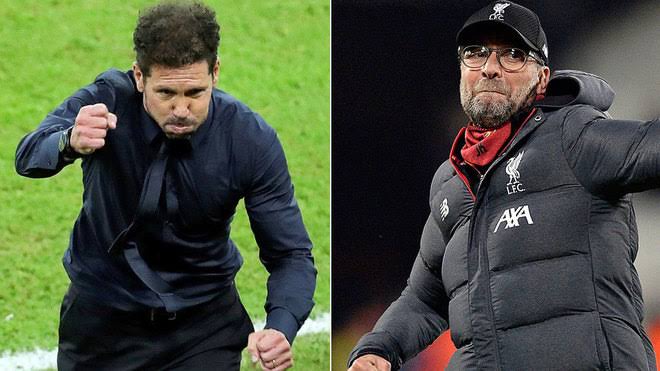 Jurgen klopp tried to handle the the situation as mature as possible but the reporter’s question triggered him. All that could have been avoided of Simeone simply respected Klopp by greeting him after the match.