11 Young Footballers Whose Contracts Will Expire Next Year

By Ezeanyakingsley (self media writer) | 12 days ago

Many of our footballers would hopefully end their contract next year in their various clubs. Every contract has a period at which it will expire, considering the particular time that it was negotiated. 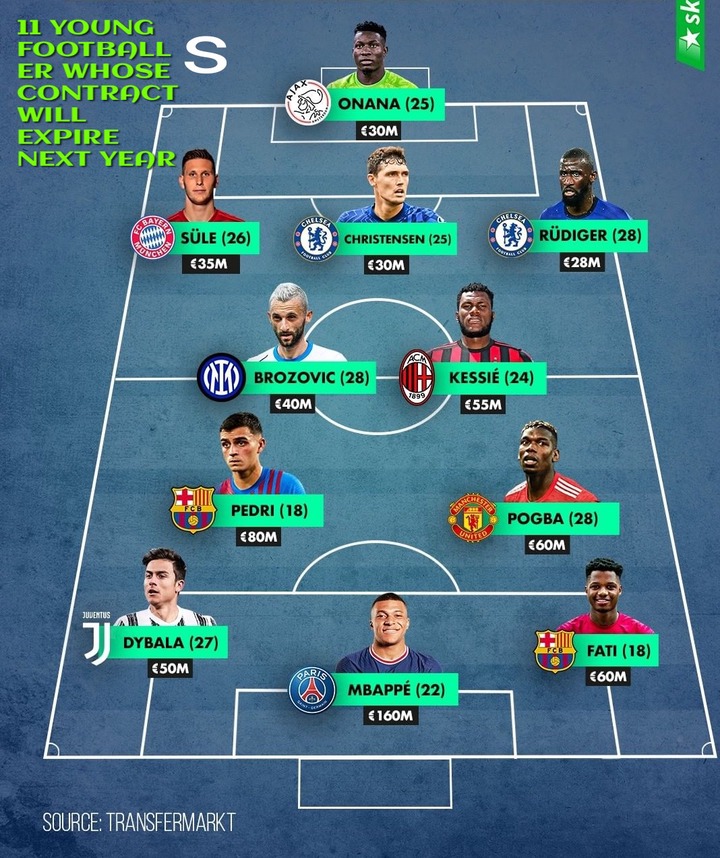 Without wasting much of your time, I would like to introduce you to 11 players whose contracts will expire in 2021. 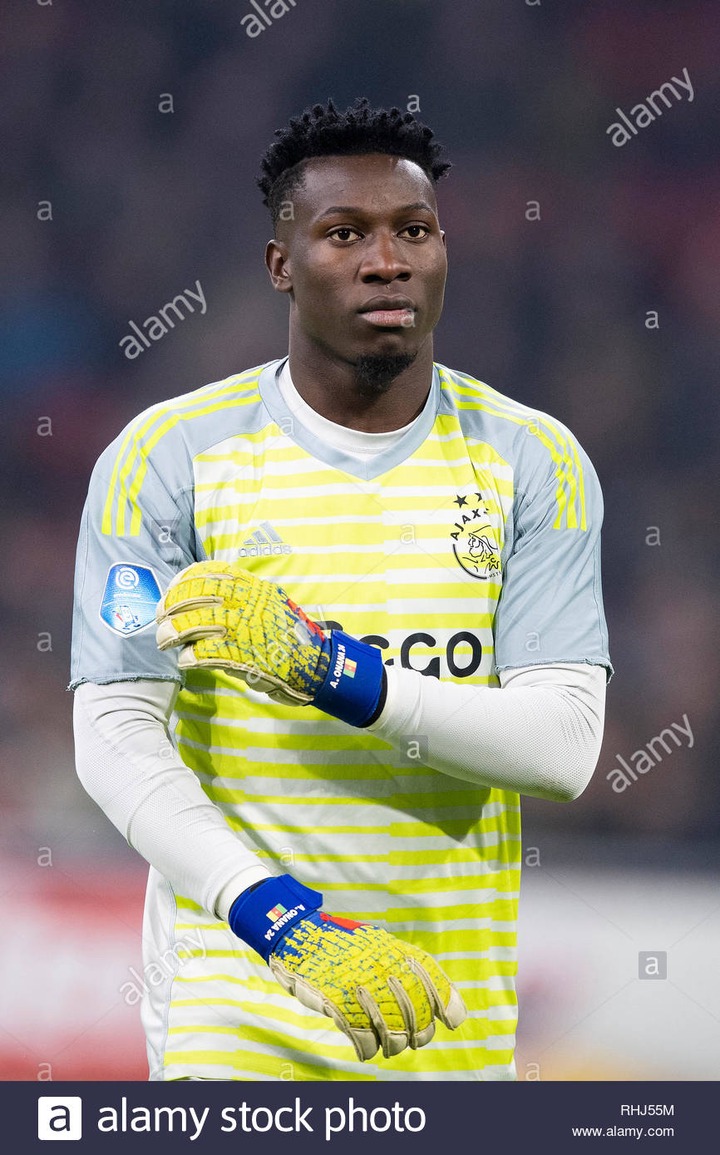 Andre happens to be a Cameroonian goalkeeper, who is currently playing for the Netherlands club, Ajax Amsterdam. Lately, he left Barcelona U19 to Ajax, where he has made many outstanding performances. His contract in Ajax would hopefully expire on June 30, 2021. 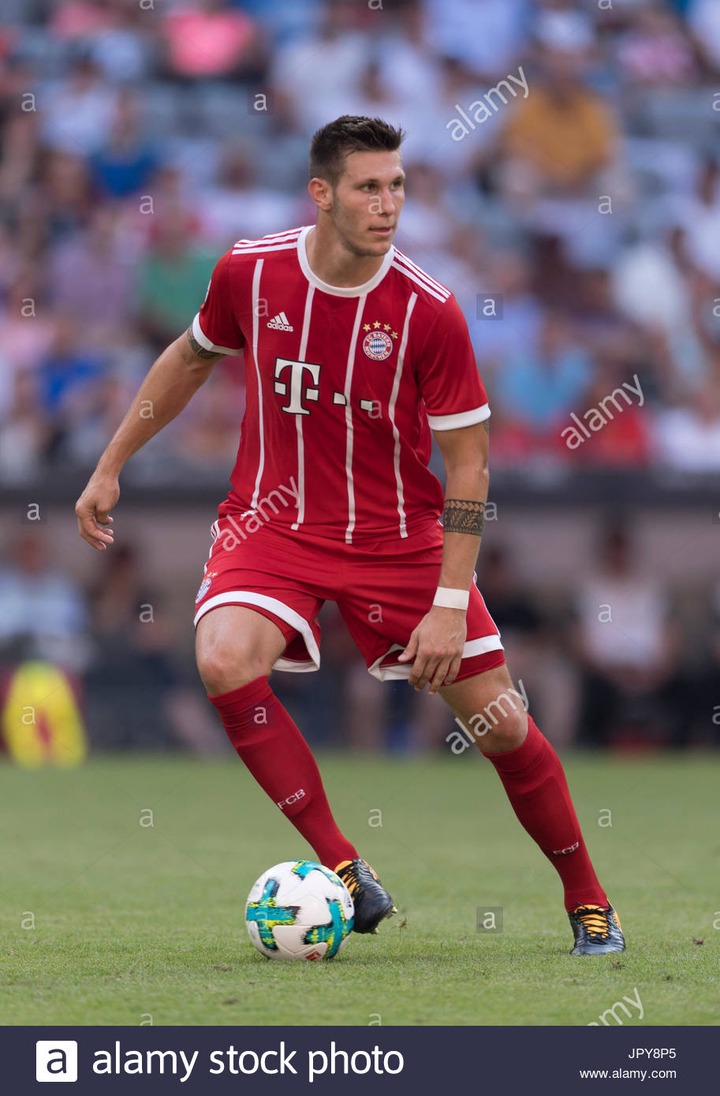 Sule is a German professional center-back, who is playing for Bayern Munich. Apparently, he left Hoffenheim for Bayern Munich during the transfer window on July 1, 2017, on a bid of €20m. His contract will end on June 30, 2022. 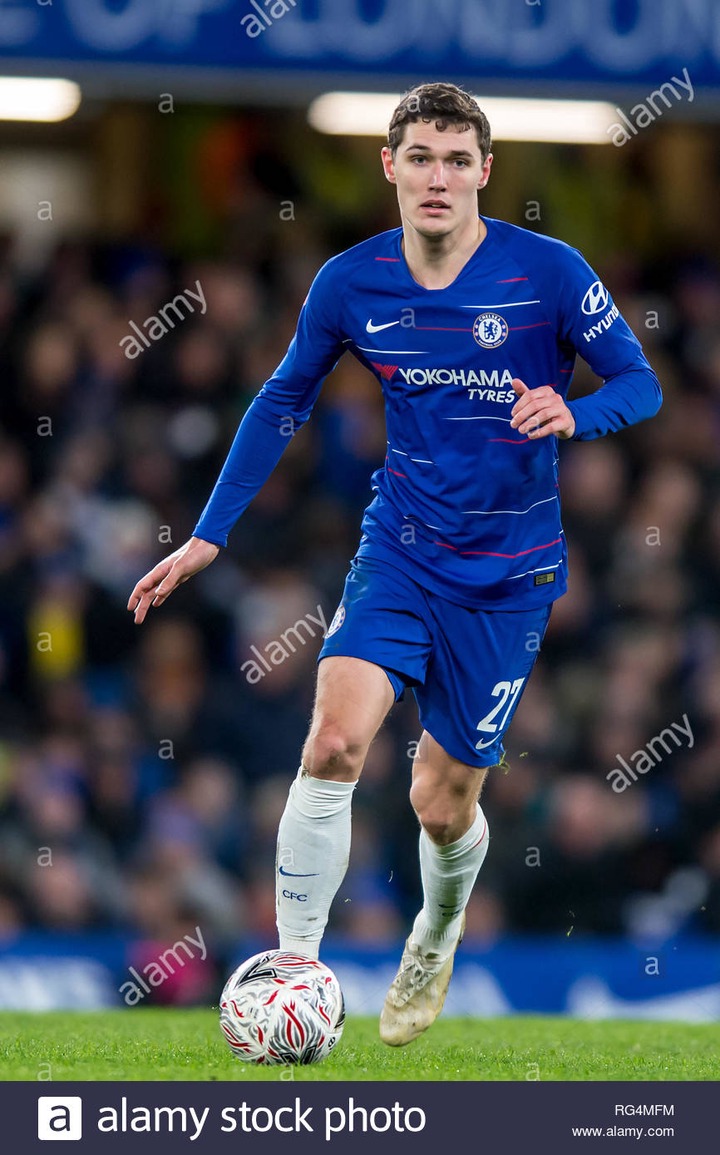 Christensen happens to be a Dutch center-back, who is considered as one of the best defenders in Chelsea. The 25-year-old player would be expected to extend his contract at Stamford Bridge on June 30, 2022. 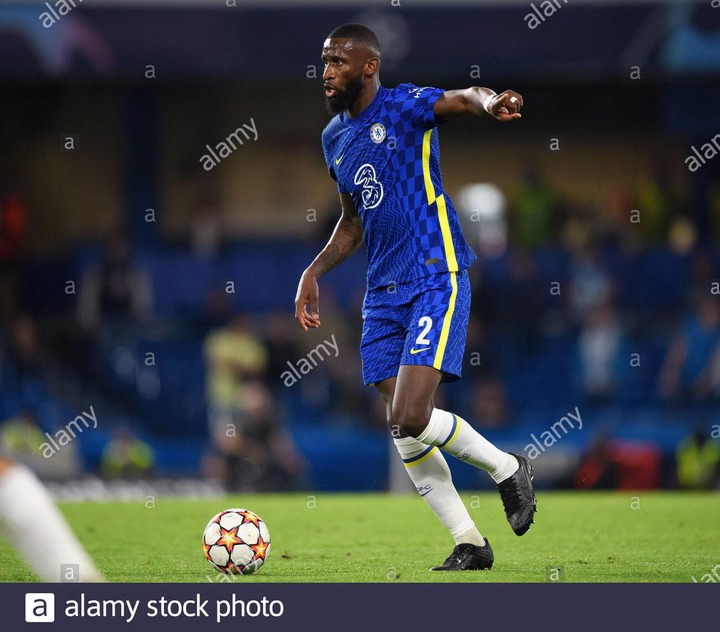 Rudiger is a German footballer, who is currently playing as a center-back for Chelsea. The German experienced player will end his contract at Stamford Bridge on June 30, 2022. 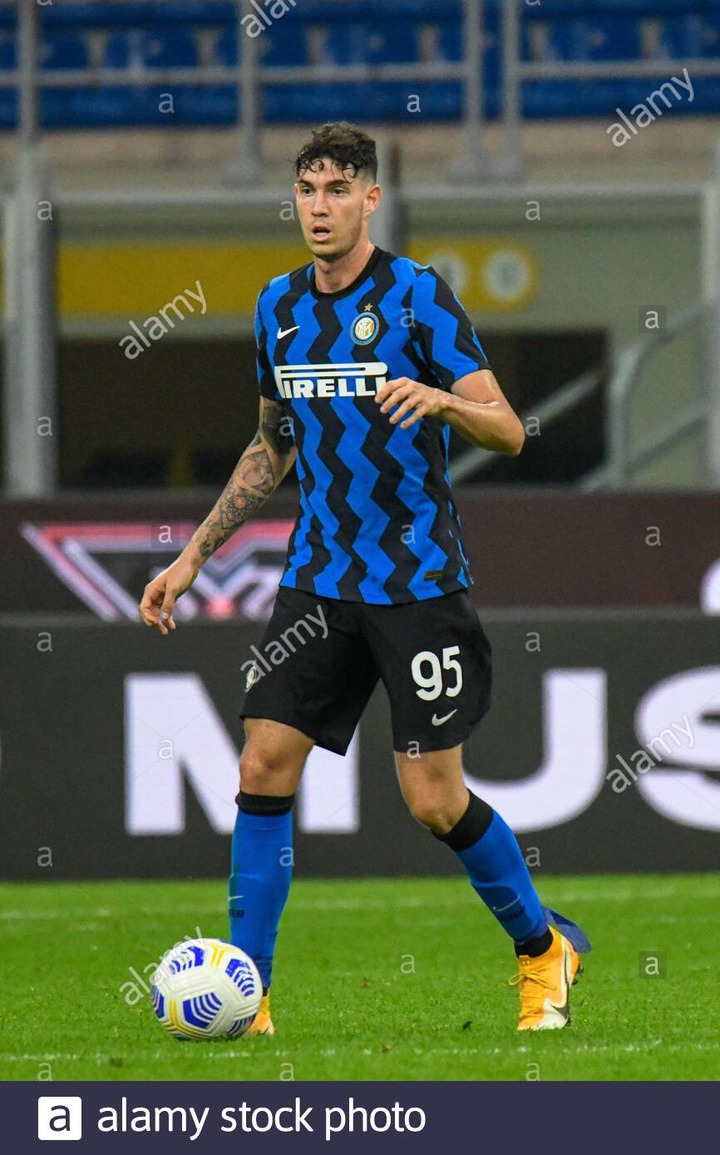 Marcelo is a Croatian footballer, who currently plays as a defensive midfielder for the Seria A club, Inter Milan. His contract will expire on June 30, 2022. 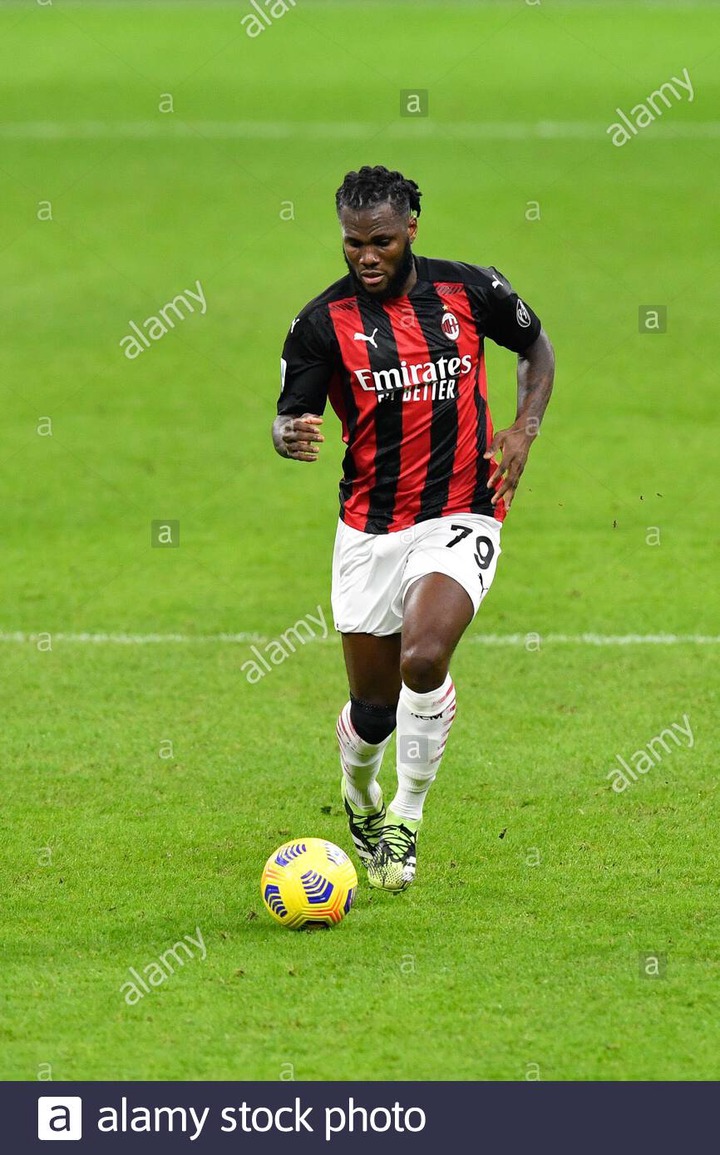 However, the 24-year-old Cote d'Ivoire central midfielder is considered as one of the best players, who is currently playing for the Seria A club, AC Milan. Truly, his contract with Milan will end on June 30, 2022. 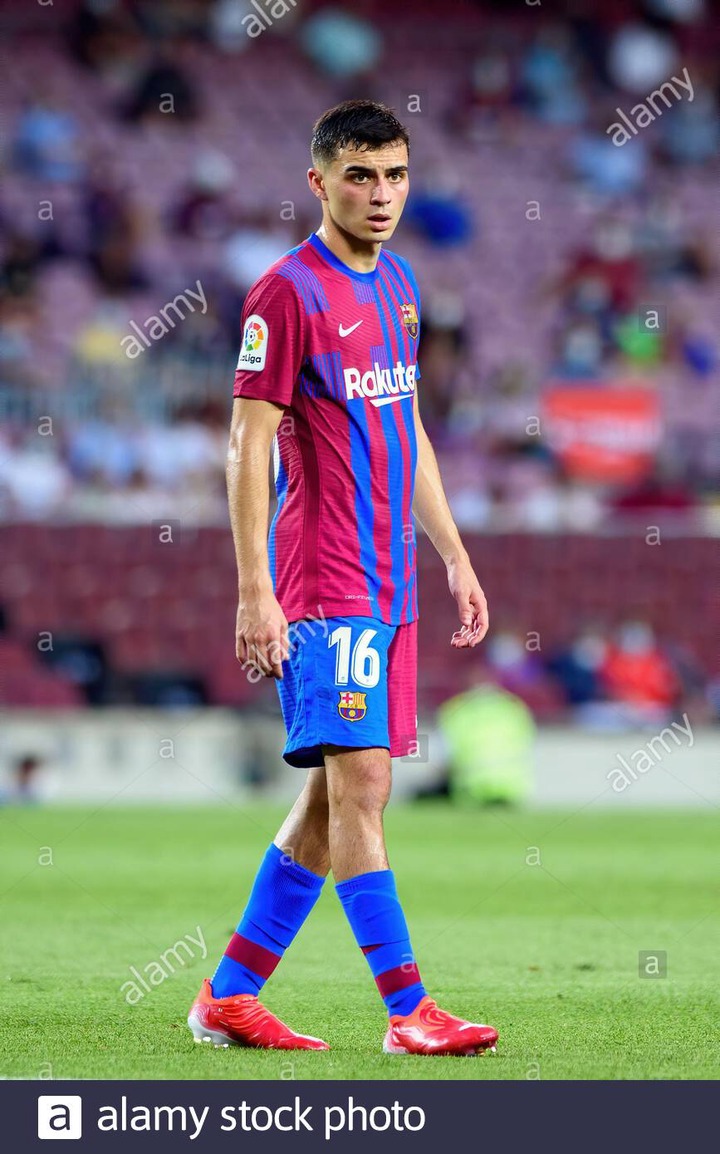 Pedro happens to be a Spanish footballer, who plays as a central midfielder for the La Liga giant, Barcelona. His contract at Camp Nou will expire on June 30, 2022. 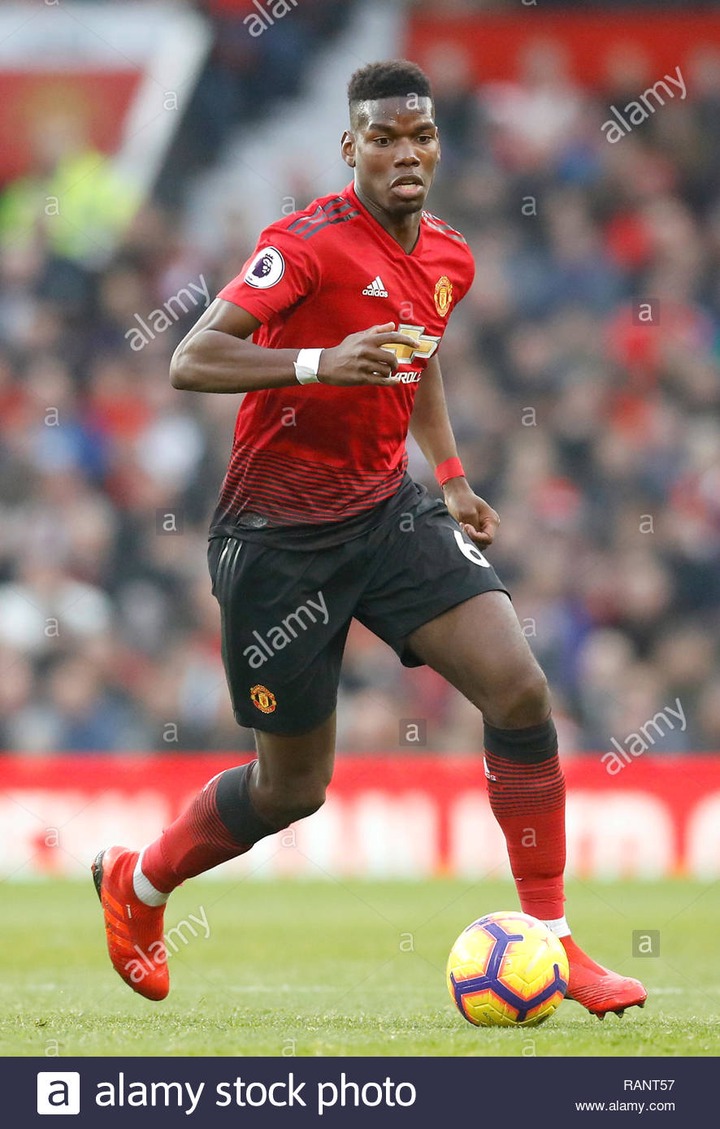 Pogba is a French footballer, who is considered as one of the best midfielders in Manchester United, who made a u-turn to the club again. His effort at Old Trafford can never be overemphasized due to his extraordinary assists. His contract at Old Trafford will expire on June 30, 2022. 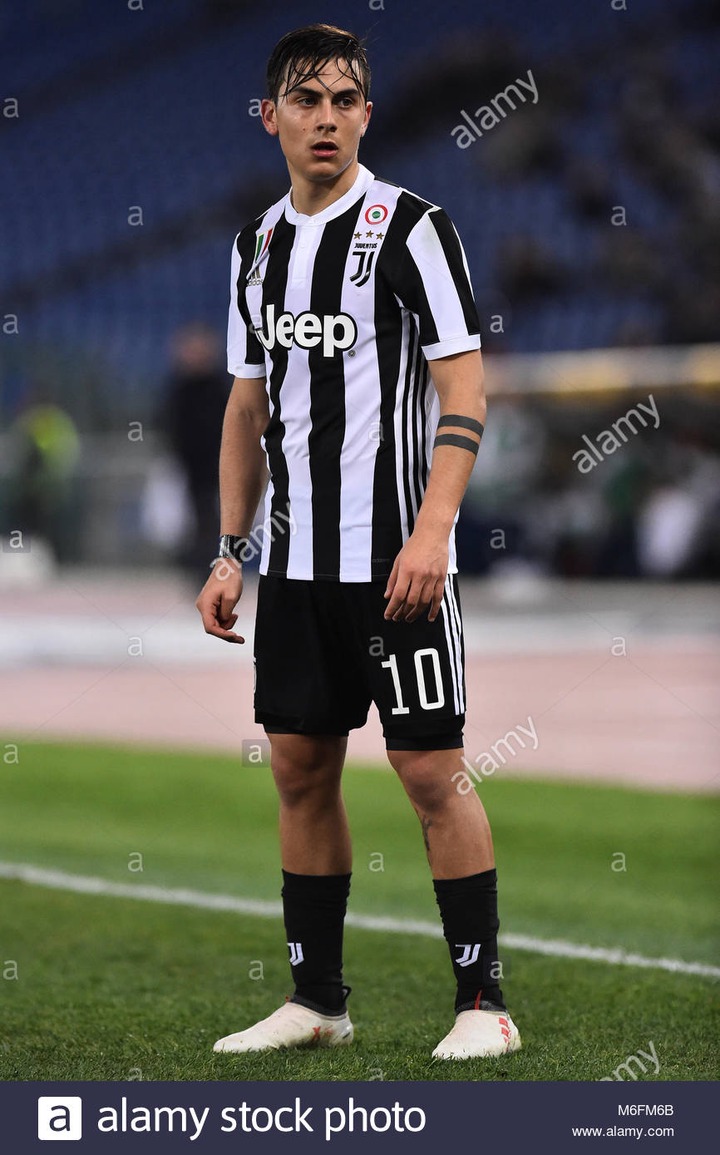 Dybala is an Argentine striker, who has made many remarkable efforts in Juventus. Hopefully, the 27-year-old talent would have to renew his contract with the Seria A club on June 30, 2022. 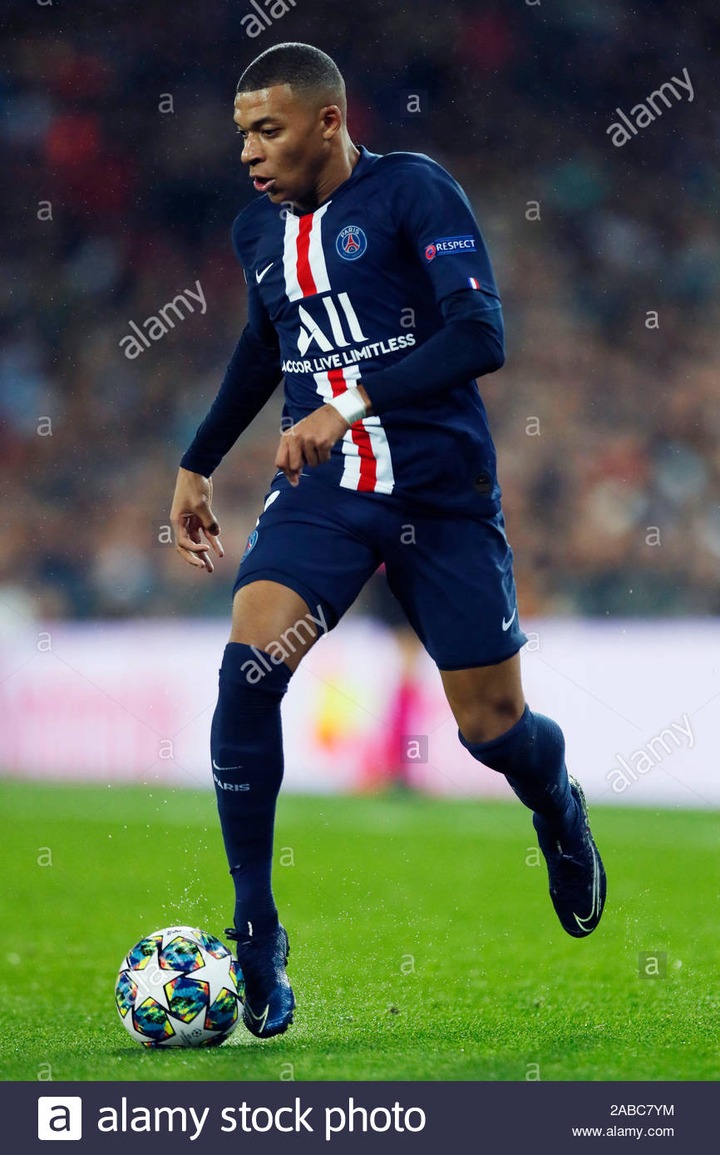 Mbappe is a French footballer, who has made many outstanding feats in PSG. Presently, he plays as a center-forward for the Ligue 1 club, Paris Saint-German, and would have to extend his contract which would expire on June 30, 2022. 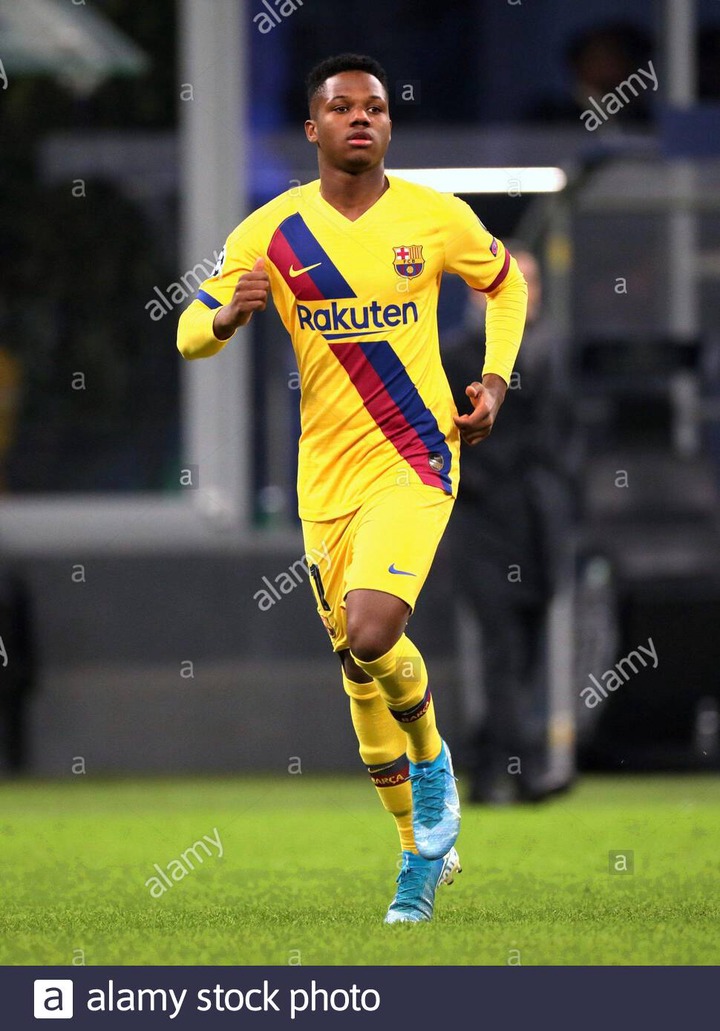 Fati happens to be one of the youngsters who play for the La Liga club, Barcelona as a left-winger. The 18-year-old star player's contract at Camp Nou would expire on June 30, 2022.

With this piece of information, I hope I have been able to list the 11 players whose contracts will expire in 2022.