Since the arrival of Thomas Tuchel at stamford bridge in january,the german boss has been able to bring the best out of some players,but it seems some players who were performing very well before Tuchel came are now suffering,either through the lack of game time or not being preferred to start ahead of other players. 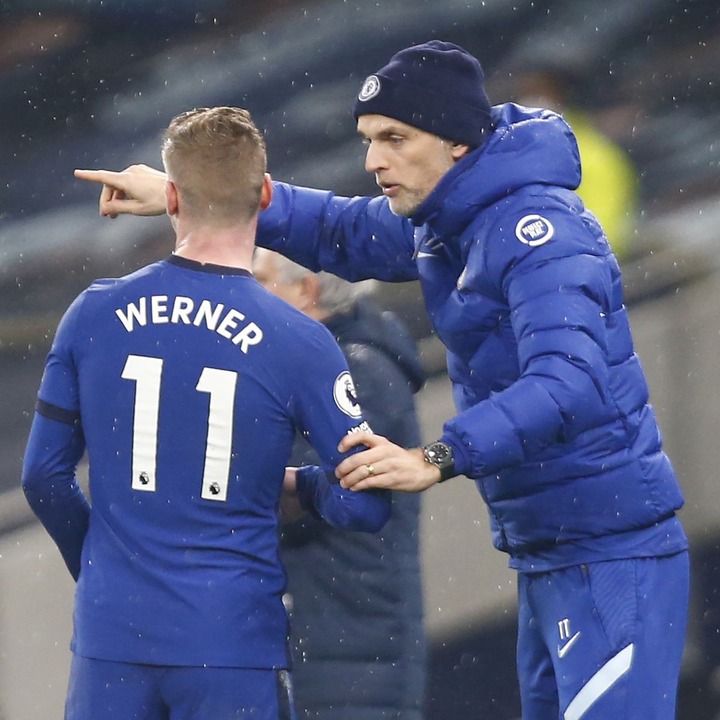 One of the players that have been suffering under the regime of Thomas Tuchel is Germany striker Timo Werner,but his own case is a very different because his lack of form is not as a result of lack of game time or not being preferred by the manager. 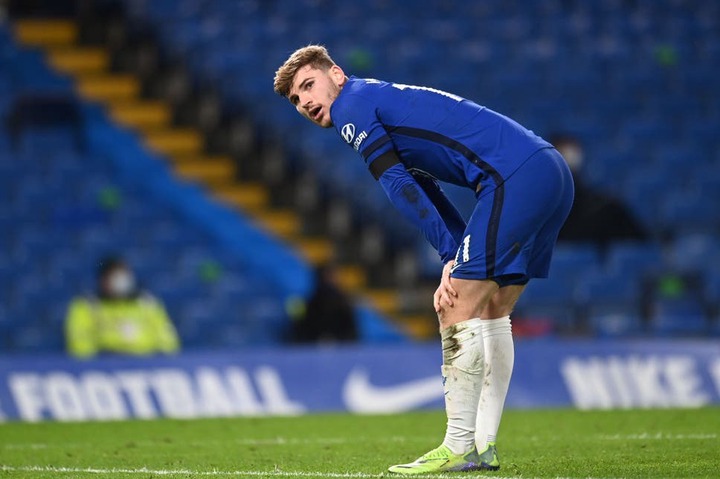 Timo Werner has been struggling for a very long time now,even before the arrival of Thomas Tuchel as manager of Chelsea. Timo Werner has failed to find his best form in the premier league since his move from RB Leipzig to the west london side.

Former manager,Frank Lampard brought the 25-year old to stamford bridge in the summer of 2020,hoping to fire Chelsea to the premier league title,but he failed to find his best eleven which later costed him his job. 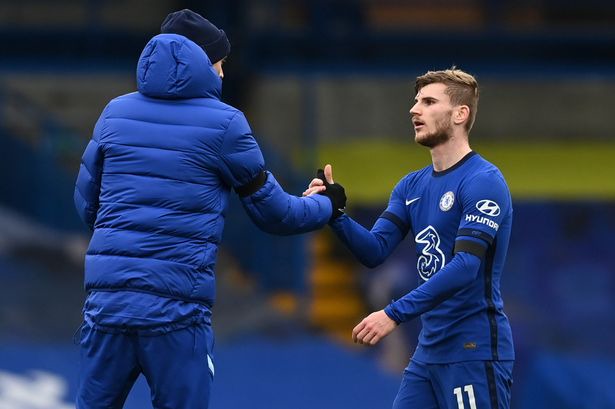 And after the appointment of Thomas Tuchel,the blues fans were expecting to see Timo Werner find his best form under his fellow german,but he still has been unable to replicate the same form he showed while he was at RB Leipzig.

What do Thomas Tuchel need to do to bring the best out of Timo Werner? 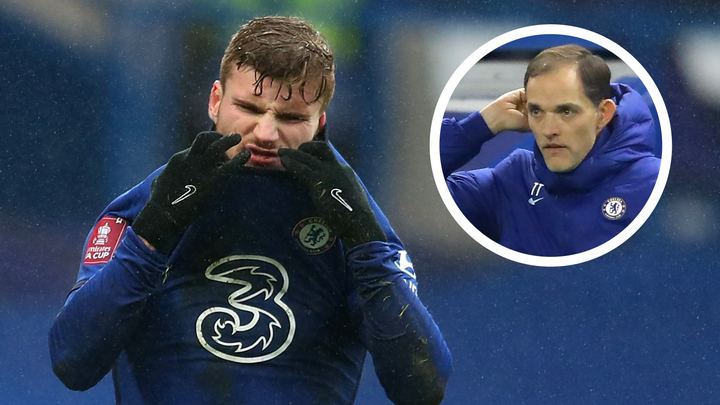 I strongly believe that if Thomas Tuchel is to bring the best out of the german superstar,he must help him get back his goalscoring confidence and put faith in the striker to find his best form at Chelsea.

I know alot of us will not agree with me on this,but remember that Timo Werner is a world class striker and one who can hurt defenders in his good day,he just needs support from the manager,staff and players around him.