By Olushola_Adebayo (self media writer) | 2 years ago

“I think I could have lived with everything else and kept John on the team if it had not been for the private issues.” ­– Steve Sampson When news filtered onto the public scene that the USA National Team Captain had been banished from the France 98 World Cup few months to the start of the FIFA World Cup, many found it shocking.

John Harkes, who had been named Captain For Life by the then Coach of the USA national team Steve Sampson, was unceremoniously dropped after the team handler claimed the player had leadership issues.

In a bid to not escalate the affair as the team prepared for the France 98 World Cup, Steve Sampson told the public that the team captain had been dropped after disagreeing with the coach on a tactical switch and lacking leadership skills. 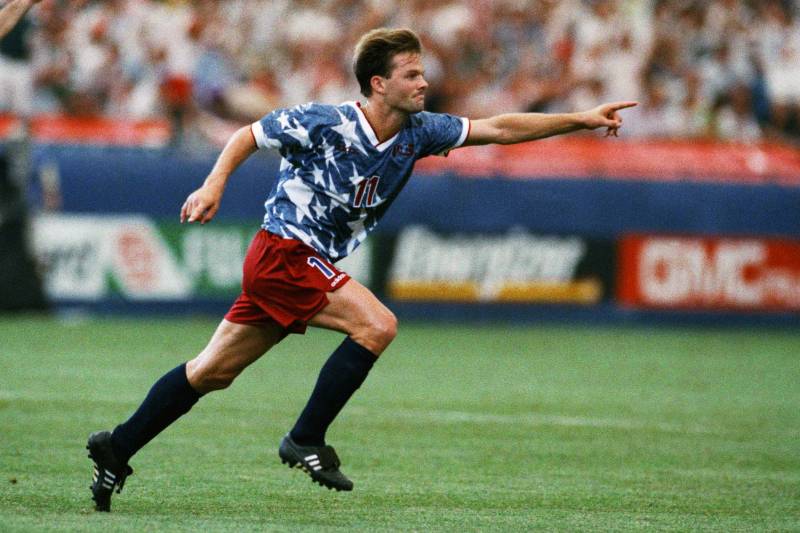 Reminiscent of the John Terry and Wayne Bridge saga prior to the 2010 World Cup in South Africa, this affair rocked both England and the United States when it eventually came to light.

In April 1998, John Harkes was discovered to be having an affair with the wife of teammate Eric Wynalda, an affair that crushed the morale of the entire squad.

When USA team striker Roy Wegerle brought the situation to the attention of the team coach, Steve Sampson promptly held a meeting with his technical crew on the best possible way to handle the allegation. 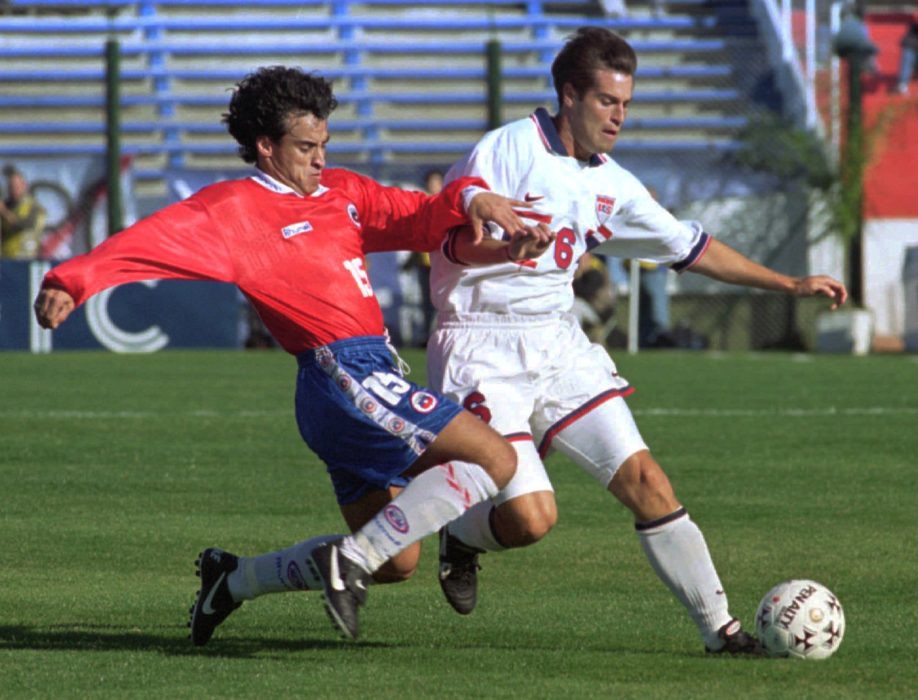 As a result, John Harkes, who had been a part of the USA squad to the 1990 World Cup in Italy and the 1994 World Cup hosted on home soil, was banished from the team.

In a bid to not throw the United States into a frenzy at that crucial period, the technical crew decided against stating the real reason for the captain’s dismissal from the World Cup squad.

However, by the time the FIFA World Cup kicked off in France, the United States national team endured a disappointing run and crashed out in the group stage of the tournament.

The USA team lost 2-0 to Germany in the first game, were defeated 2-1 by Iran before slumping to a 1-0 defeat at the hands of the now defunct Yugoslavia in the final group game of the tournament.

Eventually, Eric Wynalda and his wife Amy divorced in 2003 but it didn’t end there.

John Harkes replaced Eric Wynalda as ESPN’s Color Commentator after the latter was fired from the role. 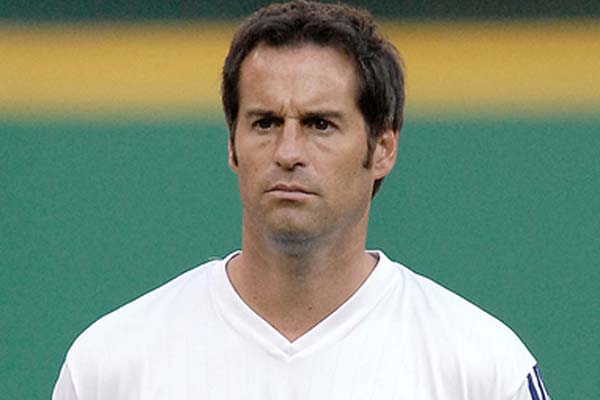 Content created and supplied by: Olushola_Adebayo (via Opera News )