By Liyohty (self media writer) | 2 years ago

Right back is the most rapidly evolving position in football right now,with the full back going forward more than ever to help in thier teams attack.

Times are changing and now the Right back position is having a great impact in a team's attack and defence.

They help create chances from the crosses they put in,sometimes they force a winger to move closer to a proper 9 position in order to get more space to operate. Muenier has played a great part in PSG successful this season.He has made is move to Borussia Dortmund and he will be playing for them come next season. 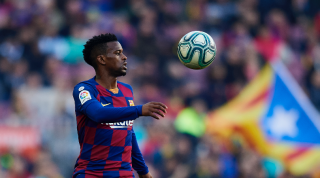 Even though he is closely challenged by Sergi Roberto,he has had a season worthy of being rated above the Spanish player.Known for his speed. 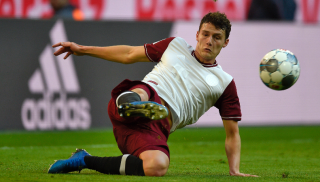 A world cup winner with France, scored a couple of goals for Bayern Munich after the restart and he helps a great deal in the defensive department. 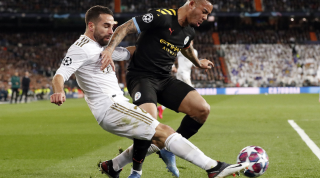 Not really his best season so far even though his team won the league title.Carvajal is known for bursting forward with the ball. One of Brendan Rodgers most important player this season.Makes great tackles, creates chances when playing upfront. It clear Leicester miss not having him after the break. 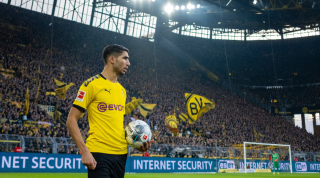 One of the promising up coming right backs. Played his season for Borussia Dortmund and even though he wasn't able to break into the Madrid's team, he is a great talent any team would love to have. One of Guardiola's important players. Known for his speedy recovery to defend for his team.Not really the tackling type of a defender considering his team is always with the ball. 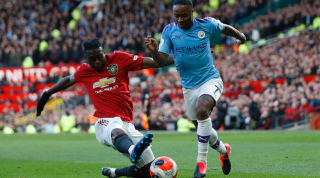 Described as the best one on one defenders.Known for his sliding tackles which seems to be successful anytime he make the tackle. 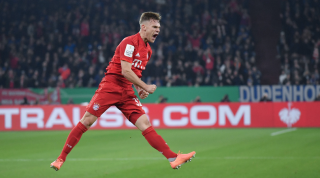 Played most of his season as a defensive midfielder but he puts in a great performance when played in the right back position. 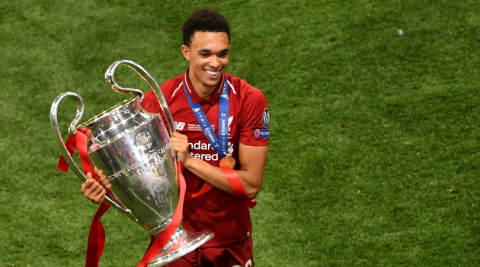 The best right back in the world right now.Creates a great number of chances through his almost perfect crosses.He is also good with set pieces both Free kicks and Corner kicks.