Lauren James is the younger sister of Chelsea's right-back, Reece James. The 19 years old will now be reunited with her brother and her family in London. 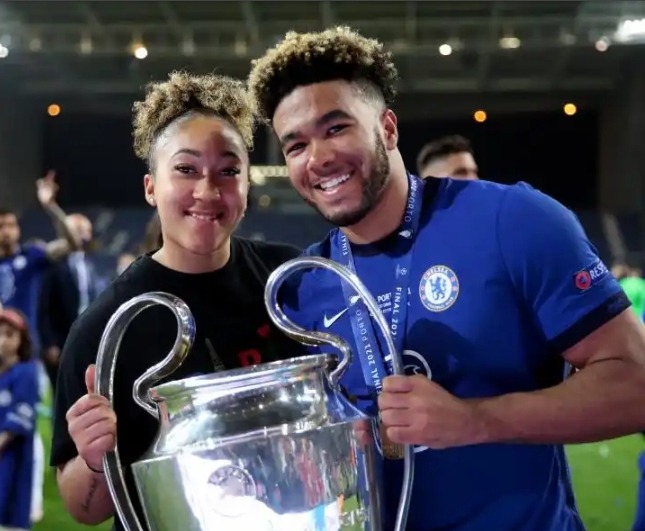 Lauren James was a part of Chelsea's Academy from 2010 to 2014, before she moved to Arsenal's Academy in 2014. On 13 July 2018, James signed her first professional contract for Manchester United. 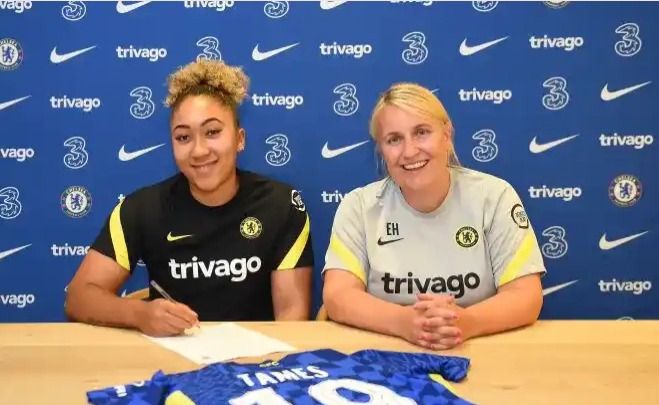 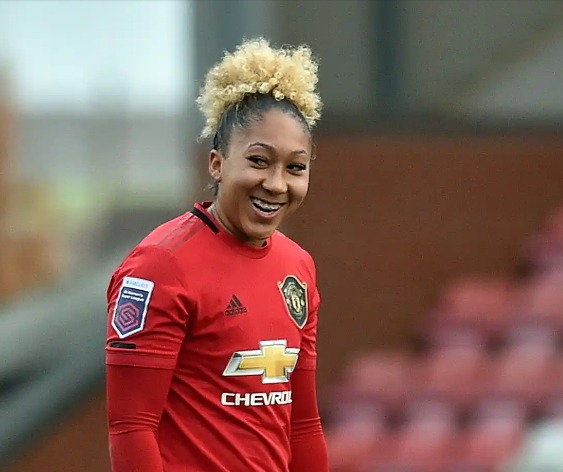 Lauren James finished as Manchester United's top scorer in the 2019/20 season with 6 goals. The 19 years old scored Manchester United's first-ever goal in the Women's Super League. She was also nominated for the PFA women's player of the year that season. 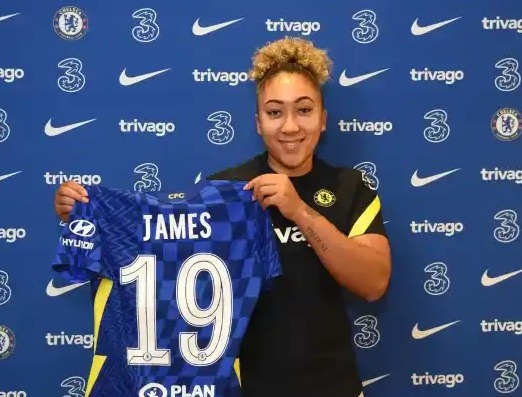 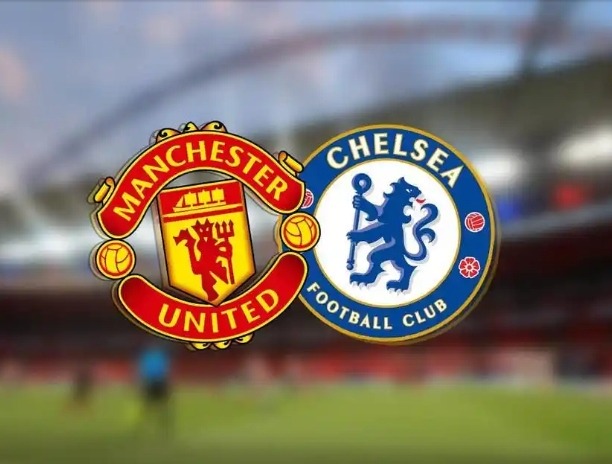 Drop your opinions on what you think about Lauren James's move to Chelsea in the comments section below.