Here is the complete list of Goals scorers in the UEFA Champions League on Tuesday night. 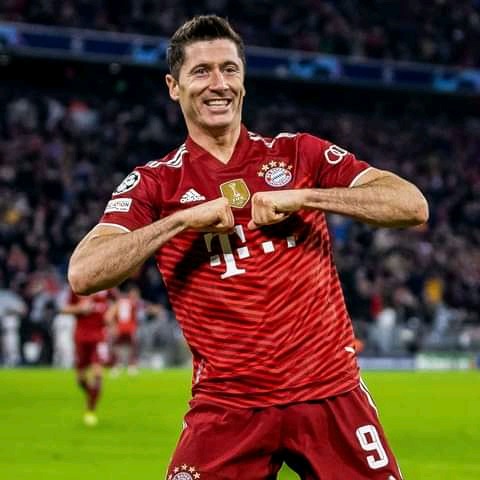 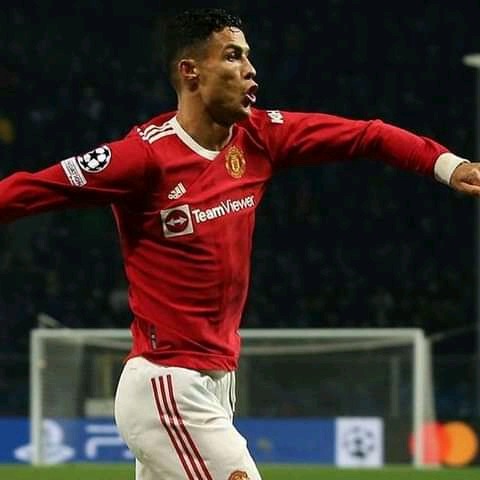 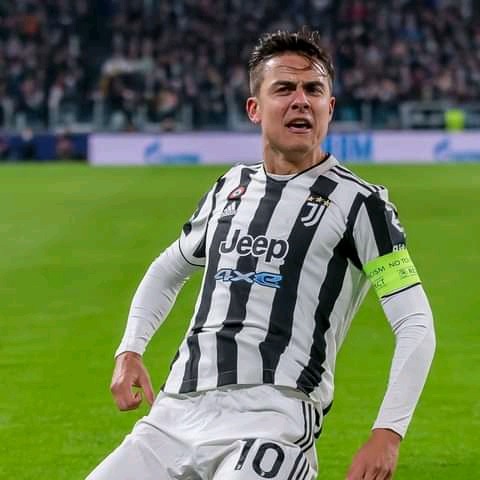 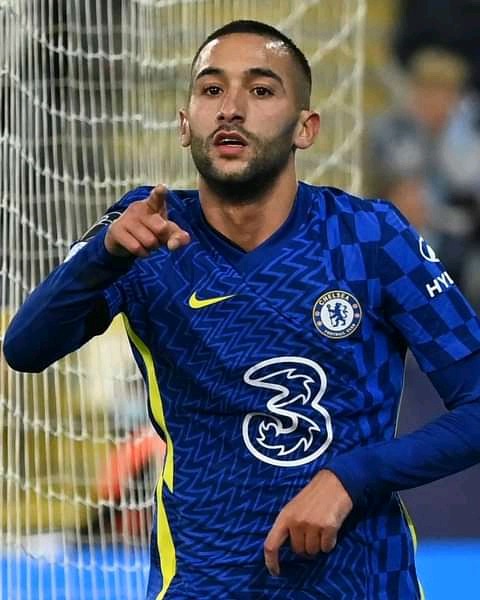 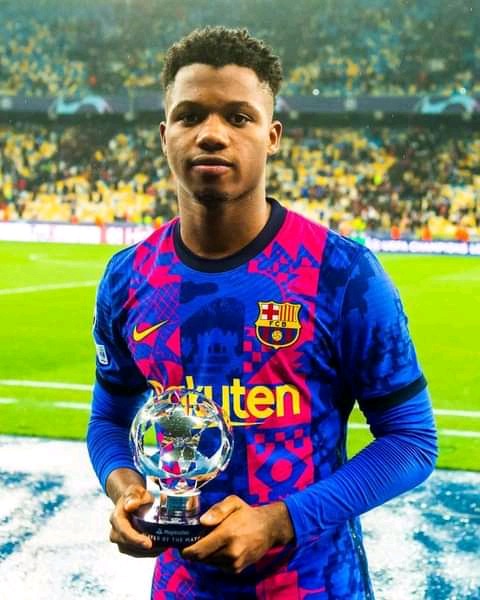 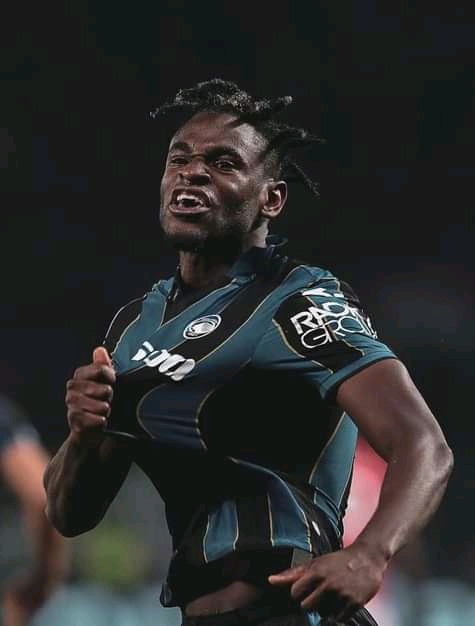 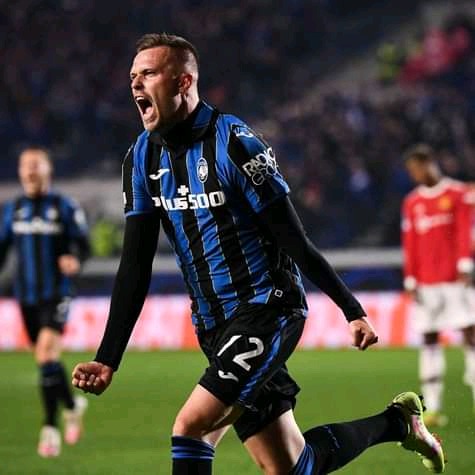 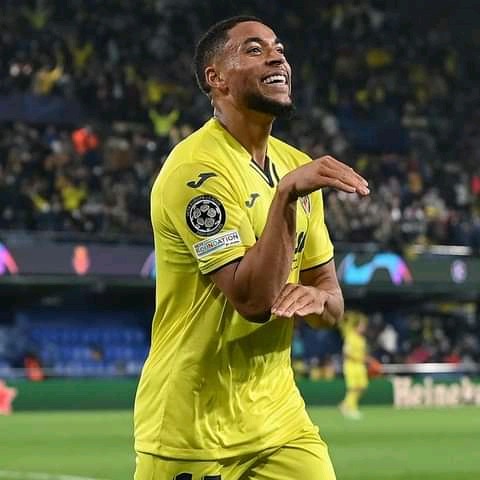