On Monday, Tunisian giants, Esperance, unveiled Super Eagles and former Enyimba winger, Anayo Iwuala as their new player. Although details of the deal is still not in the public space, it is certain that Enyimba did good business. For Enyimba, the departure of Anayo Iwuala has gains and a temporary loss for the side which they must endure 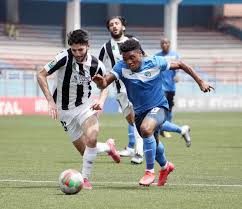 First, Enyimba sold one of their wingers, Samson Obi to a Libyan side and also let Farouk Mohammed leave. Although these players left, Anayo's departure will shake the club more

When he arrived at Enyimba from Delta Force, he was a young boy who was relatively unknown and who wanted to break into the Enyimba squad. The young attacker had to contend with Stanley Dimgba and Reuben Bala. Anayo was out on injury for a long time but he had to work his way to the top and his course was also aided with the departure of Stanley Dimgba to Stellenbosch of South Africa 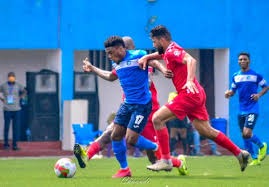 In his first full season playing regular football for Enyimba, Anayo was the cynosure of all eyes at Enyimba as he scored goals and got many assists for the People's Elephants. Coach Fatai Osho and his Enyimba team relied on the petit winger to unlock defenses and the winger did so with ease with his pace and unrivalled trickery 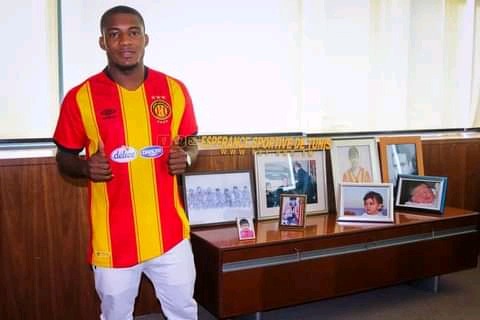 The winger gave Enyimba a parting gift as his brace in Uyo against Dakkada gave Enyimba a dramatic chance to play on the continent. Anayo's performance put Enyimba on the map as their winger was always in the media for his performance

Enyimba has gained from the young man's transfer as he was sold much higher than he was bought, and that is certainly good business. Anayo Iwuala paid his dues for the Elephants and also got his Super Eagles invitation on merit 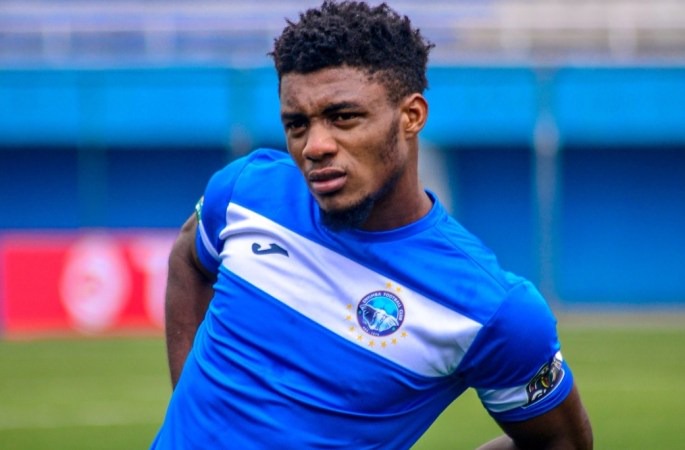 When Anayo Iwuala was away on international assignments, Enyimba struggled but the winger's return invigorated the People's Elephants and helped them in their push for a top three finish. Now that he has left the team, Enyimba will have to look for another winger that will replicate what Anayo did for the side and even do more. The club will soon begin continental engagements and they need that player who would pull the team and get them goals. With the suspension of Austin Oladapo by CAF, the team needs a new leader on the pitch who can change the game 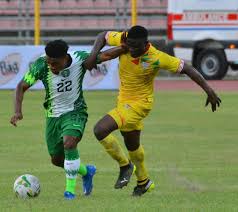 Enyimba should also be commended for the chance they gave the young man who they allowed to blossom despite his injury situation early on the club. Their patience has yielded fruit and in just two years, the People's Elephants are reaping the fruits of their labour