Arsenal May Go For Relegation On Or Before 2027(Opinion)

By ChiedozieAnasieze (self media writer) | 1 year ago 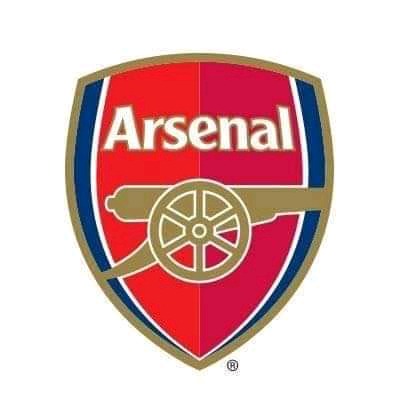 Arsenal is a football club that I have known in the past to be tough when dealing with other teams in a football match. The football club in the days of Arsene Wenger retained some dignity in the English premier league. Then they had Rosicky, Carzola, Walcott and a lot others who made the team quite glorious. However, Wenger had been lambasted on several occasions for a number of inefficiency in his administration. It is absolutely ironical as it turned out to be a great difficulty for the gunners to retain a top ten position in the league table. They had barely survived draws in a lot of matches as it is axiomatic that it was a difficult task for them to come out victorious in a match. The team is on the 9th position on table and stands the chance of falling to the tenth. 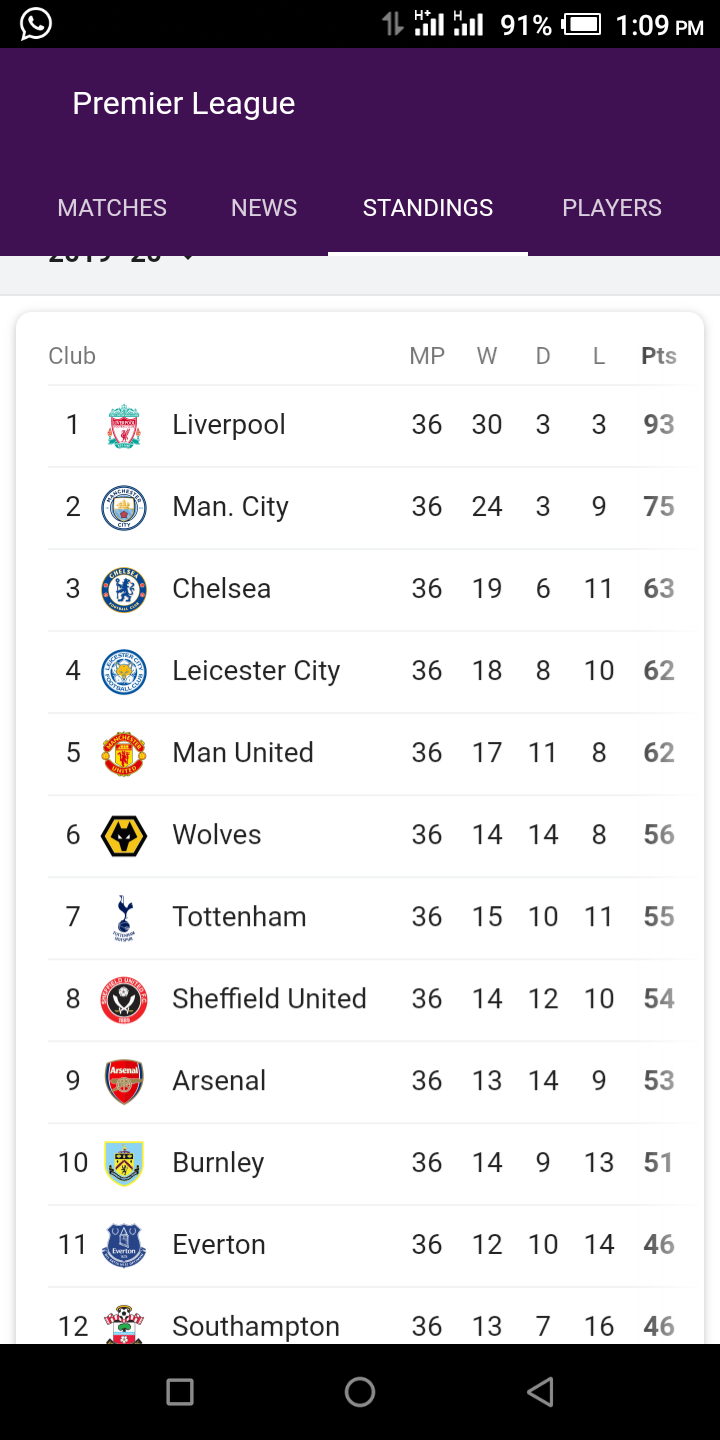 Though it can be quite recalled that the team have had big losses in time past, they always persevered in surviving in a position for the European champions league or a slight distance away from it. They lost to Manchester United 8 - 2 in 2012 as well as to Chelsea 6 - 0 in 2013. 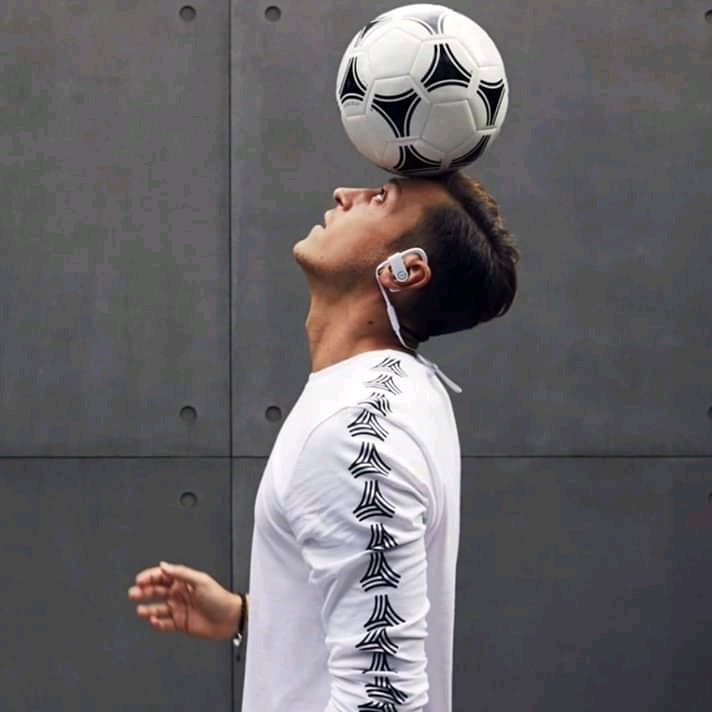 My opinion that the possibility that Arsenal is bound for relegation on or before 2027 relates to the continuous fall in their administration right from the days of Arsene Wenger - seven years ago. Their present coach and former player, Mikel Arteta, is no far better than his former boss. The main problem arsenal coaches have faced is the inability to sign and retain better players who are capable of earning the club a trophy. If this persists, Arsenal would gradually head towards joining QPR, Sunderland, Hull City and others in Championship. 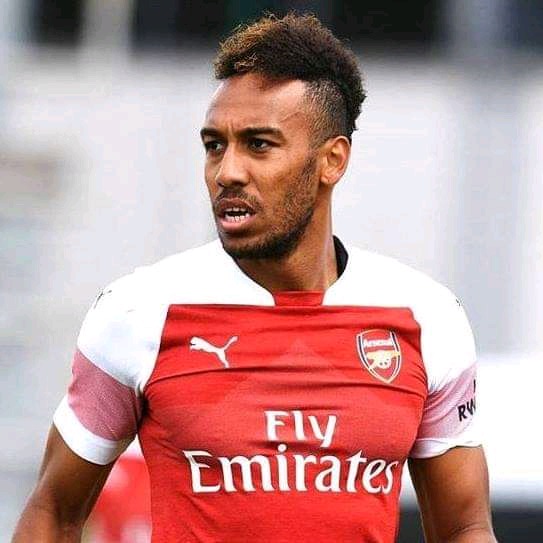 What do you think? Is this a logical assumption or an illogical hate statement?

Content created and supplied by: ChiedozieAnasieze (via Opera News )