But, against Crystal Palace that has Patrick Vieira, a former Arsenal player as coach, can Arsenal continue its winning streak in Monday's matches? 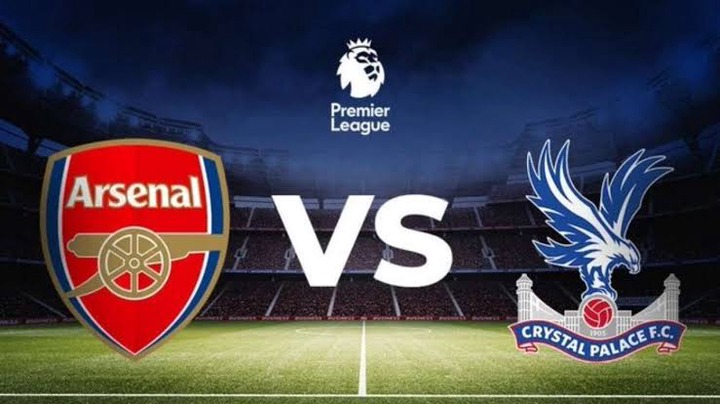 Arsenal has not lost a game in their last four premier league games as the team won three against Norwich City, Burnley and Tottenham Hotspur while their last game before the international break against Brighton ended goalless.

But, can Arsenal continue its Monday's home matches winning streak against Crystal Palace?