By bayoishola (self media writer) | 8 months ago

Let's take a quick look at Footballers that won the world cup without playing a single game. 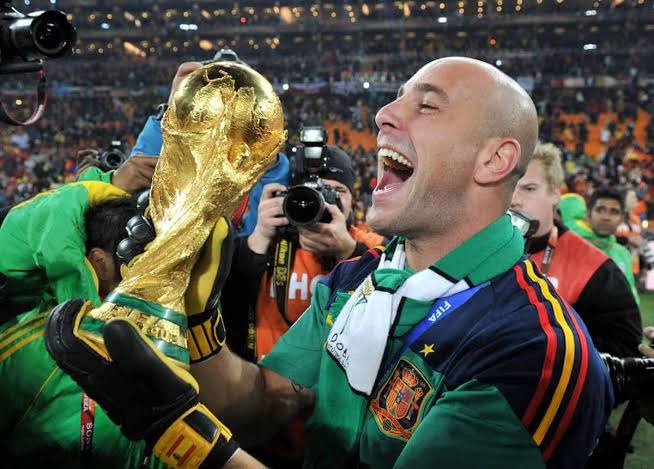 It is normal that goalkeepers win World Cups without donning the gloves, but in Reina’s case, he was playing at the very peak of the game. Iker Casillas the undisputed No.1 for Spain, Reina, like Victor Valdes, largely sat on the bench as La Roja secured a three-peat of international trophies: Euro 2008 and 2012, and of course, the World Cup in 2010. 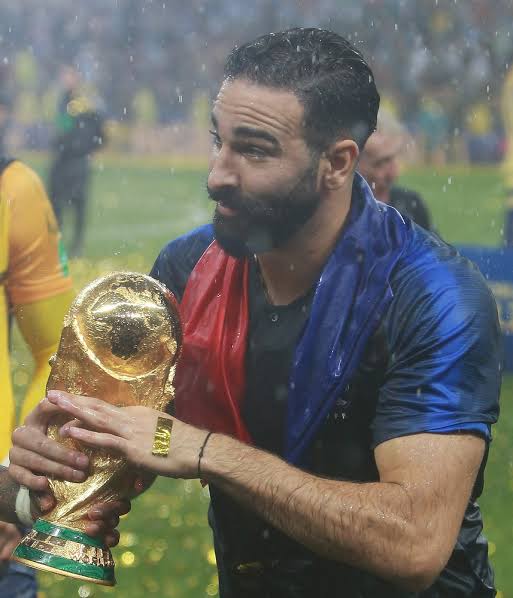 Adil Rami failed to make it off Didier Deschamps’ bench for France. The 34-year-old retired after the tournament. 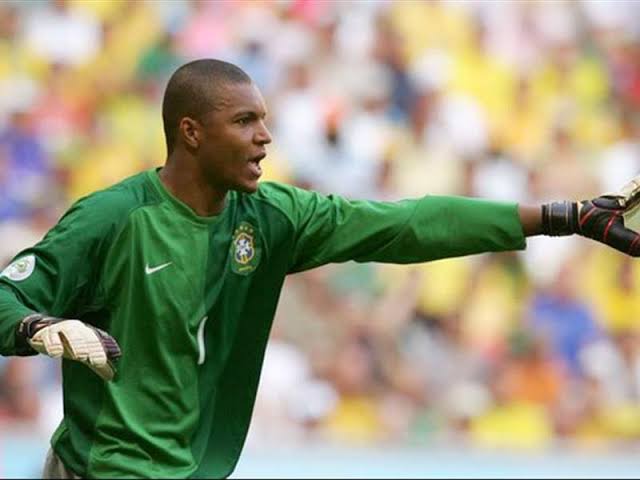 Did a did not make any appearance for Brazil at the world cup in Japan, a tournament which Brazil eventually won. 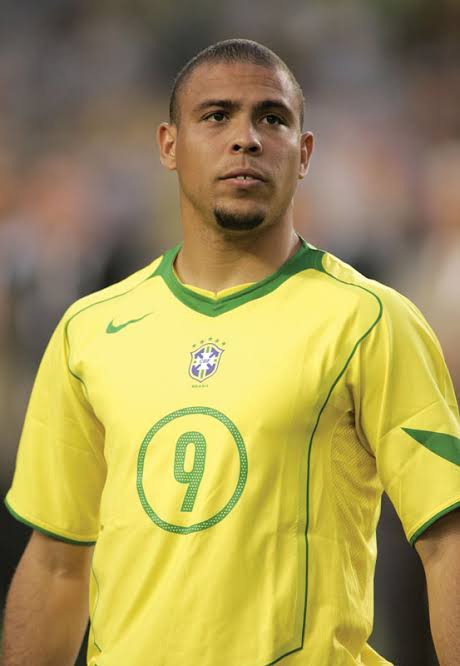 A youngster at the time, he didn't kick a ball all through the 1994 world cup at USA. Years down the line, he would take leading roles in the next two finals, winning one in the process. 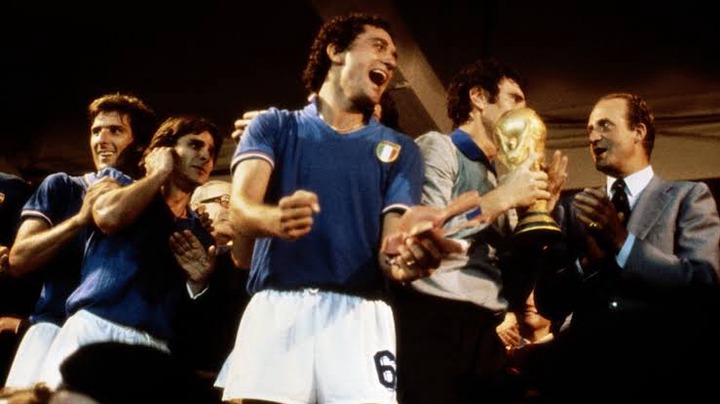 Baresi's sole World Cup triumph, Spain 1982, came without playing a single second for Enzo Bearzot’s side. The Italian coach played the Milan skipper out of position, with Juventus libero Gaetano Scirea his go-to sweeper, which caused a breakdown in relations and Baresi omitted from Mexico 1986 altogether. 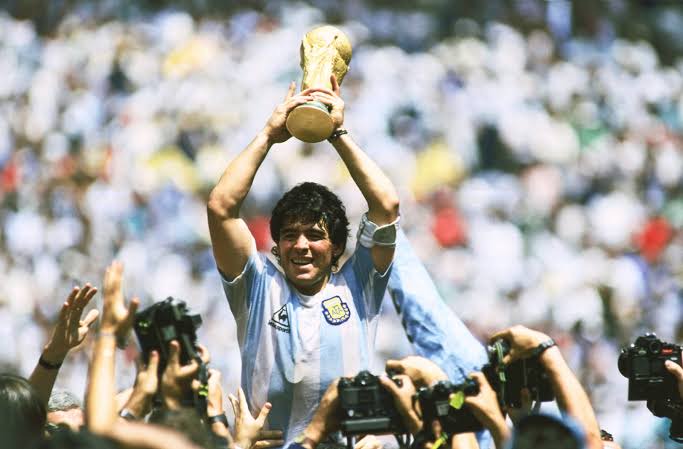 Skipper of Argentina’s famous 1978 World Cup triumph, “El Gran Capitan” is the only player to have featured in both of La Albiceleste’s World Cup wins, only he didn’t appear at all in Mexico 1986. A bout of enterocolitis left him bedridden, while his replacement, Jose Luis Brown, coincidentally opened the scoring in the final.

Passarella’s caustic relationship with Diego Maradona was well-known at the time, with the former infuriated at having his armband handed to the mercurial and temperamental ball-playing genius. But, that did not stop Maradona taking centre stage in Mexico, with that Hand of God goal, and Passarella, despite not featuring at all, still collecting a medal.

The Santos legend was a teammate of Pele’s at club and international level and largely mimicked his trophy-hoovering success, but in 1958 and 1962 Pepe lifted the coveted silverware without strutting his stuff in either Sweden or Chile. Still, he had the best seat in the house and will go down in history. 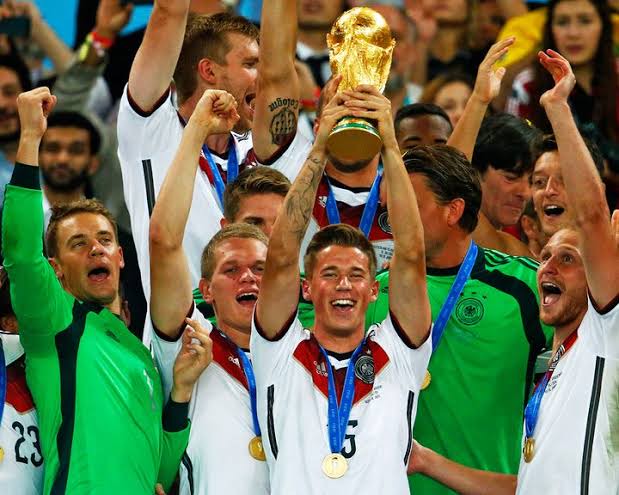 Erik Durm became a World Cup winner for Germany in 2014. Durm was an unused substitute in all seven games, and even now, years later, it still hasn’t quite sunk in for the versatile defender the level of his achievement.