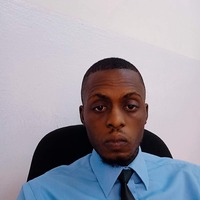 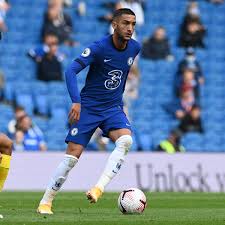 Hakim Ziyech performance was lauded by Chelsea fans yesterday after coming in the second half in the Morocco's friendly game against Senegal, the appearance was his first competitive match since the month of March after the Dutch Eredivisie was brought to an abrupt halt because of Coronavirus Epidemic 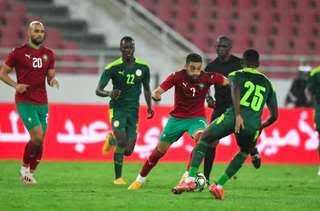 ﻿Ziyech was signed by Chelsea from Ajax in February on a deal worth £38 million (€40 million, potentially increasing to a maximum of €44 million (£41.5 million), with variable factors). He hasn't make a competitive appearance for Chelsea but appeared in a preseason match against Brighton and Hove Albion in August. He suffered an injury in the match which has kept him out until yesterday's second half appearance. 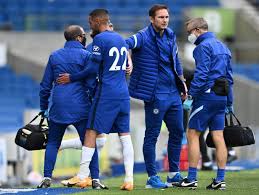 ﻿Below are Chelsea's fans comments about his performance yesterday night. 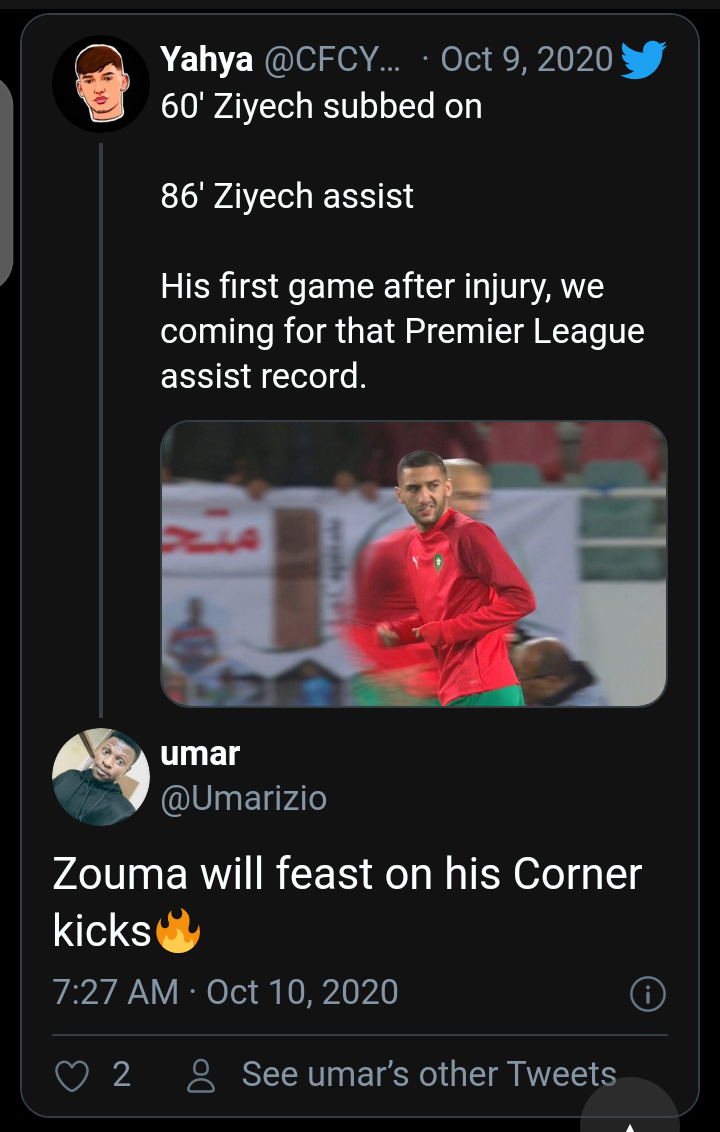 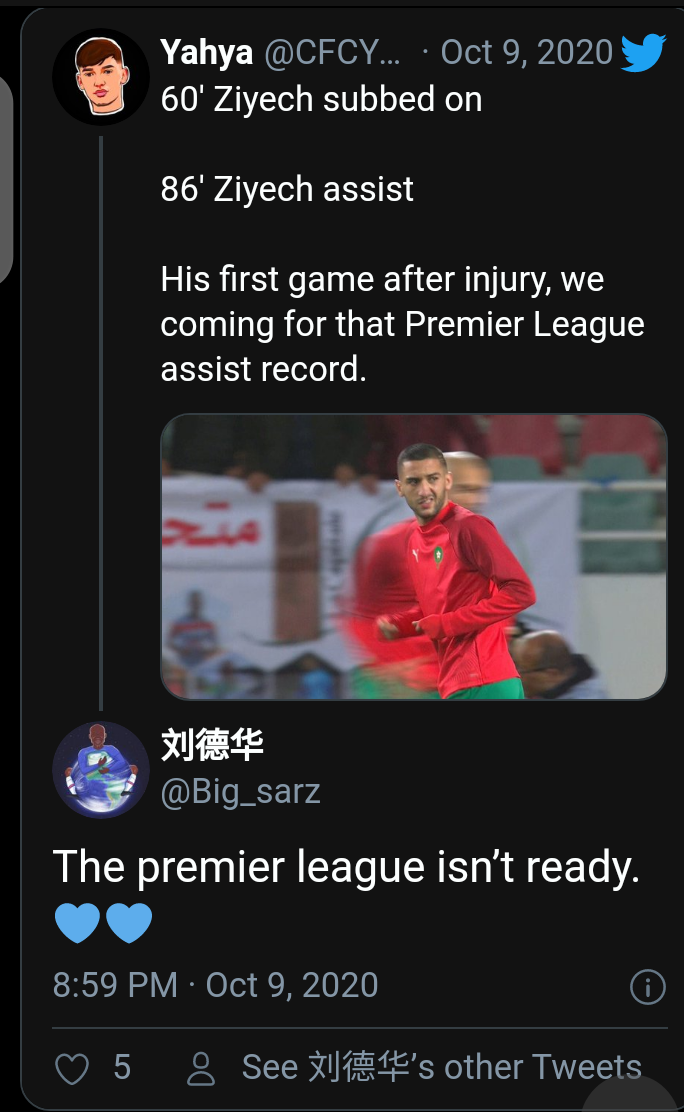 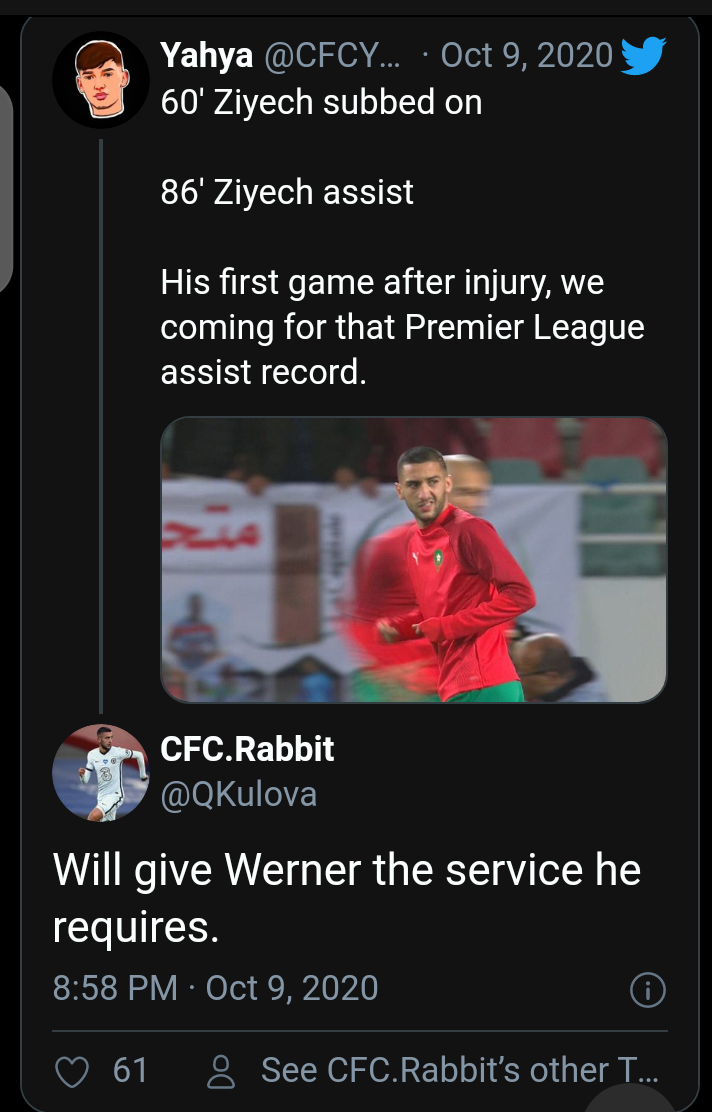 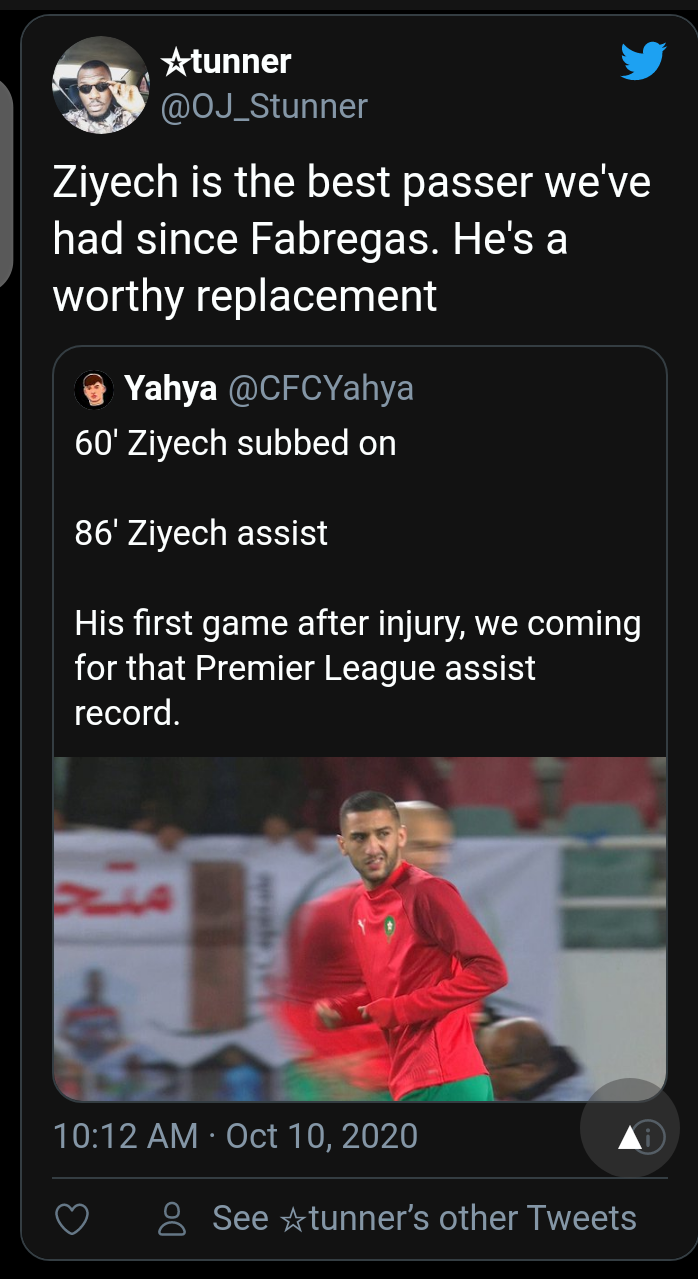 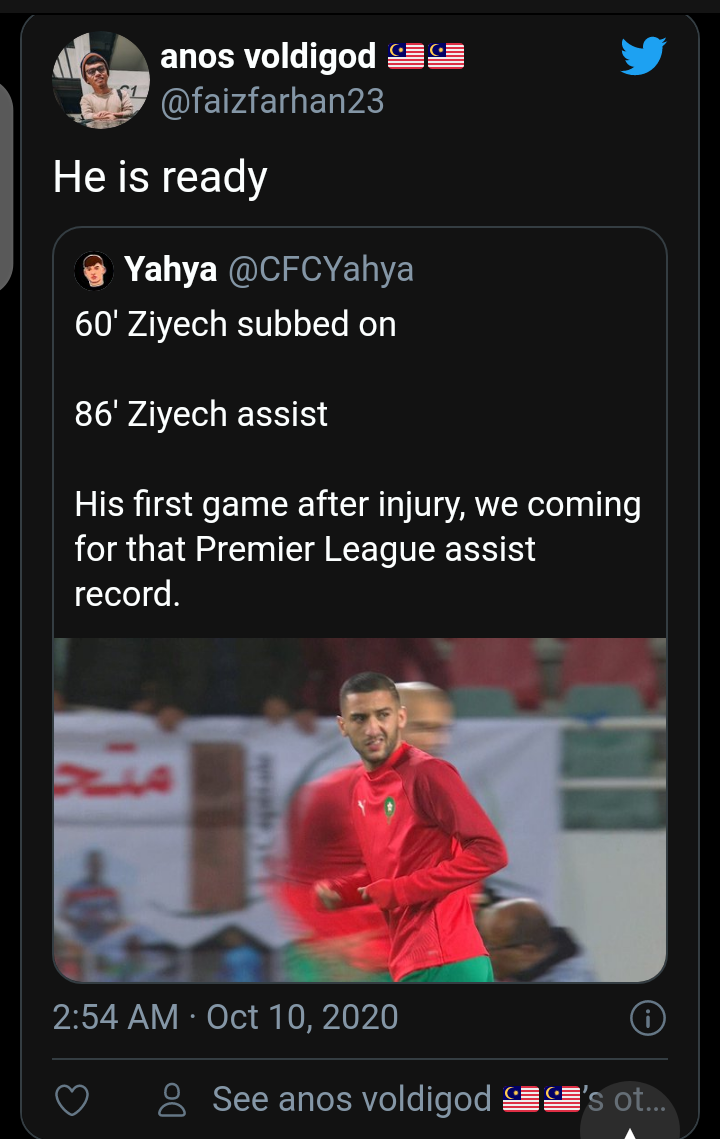 Content created and supplied by: johnsongabriel (via Opera News )

dj tunez ft wizkid how to clear stretch marks long gown styles for materials npower july stipend 2019 ui portal
Opera News is a free to use platform and the views and opinions expressed herein are solely those of the author and do not represent, reflect or express the views of Opera News. Any/all written content and images displayed are provided by the blogger/author, appear herein as submitted by the blogger/author and are unedited by Opera News. Opera News does not consent to nor does it condone the posting of any content that violates the rights (including the copyrights) of any third party, nor content that may malign, inter alia, any religion, ethnic group, organization, gender, company, or individual. Opera News furthermore does not condone the use of our platform for the purposes encouraging/endorsing hate speech, violation of human rights and/or utterances of a defamatory nature. If the content contained herein violates any of your rights, including those of copyright, and/or violates any the above mentioned factors, you are requested to immediately notify us using via the following email address operanews-external(at)opera.com and/or report the article using the available reporting functionality built into our Platform 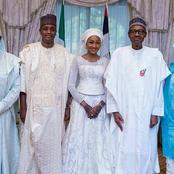 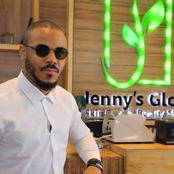 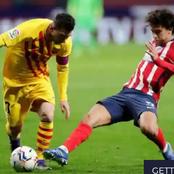 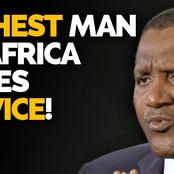 PHOTOS and VIDEO: Watch How a Girl Takes Her Time to Write Down all The Endorsement Deals of Laycon 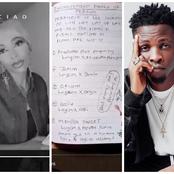 4 Things To Consider Before Starting A POS Business In Nigeria 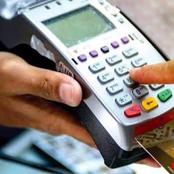 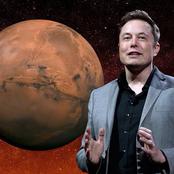 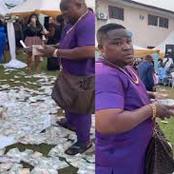 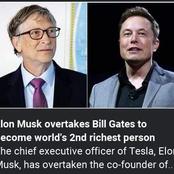 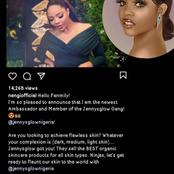