Opinion: Worst Premier League Team Of The Week For Matchday 12

By SandrasNews (self media writer) | 15 days ago

These players failed to perform well for their clubs this week and I believe that they will be back to their best in the next game. Players have a bad game sometimes and these 11 players were poor in the Matchday 12. In this article, I will be sharing with you the worst premier league team of the week.

1. GK: Aaron Ramsdale and David De Gea conceded 4 goals, but in my own opinion, De Gea did better than him this week. 2. CB: Harry Maguire was not at his best against Watford and he is set to miss the next premier league game, after he was shown a red card. Manchester United conceded two more goals after he was sent off. 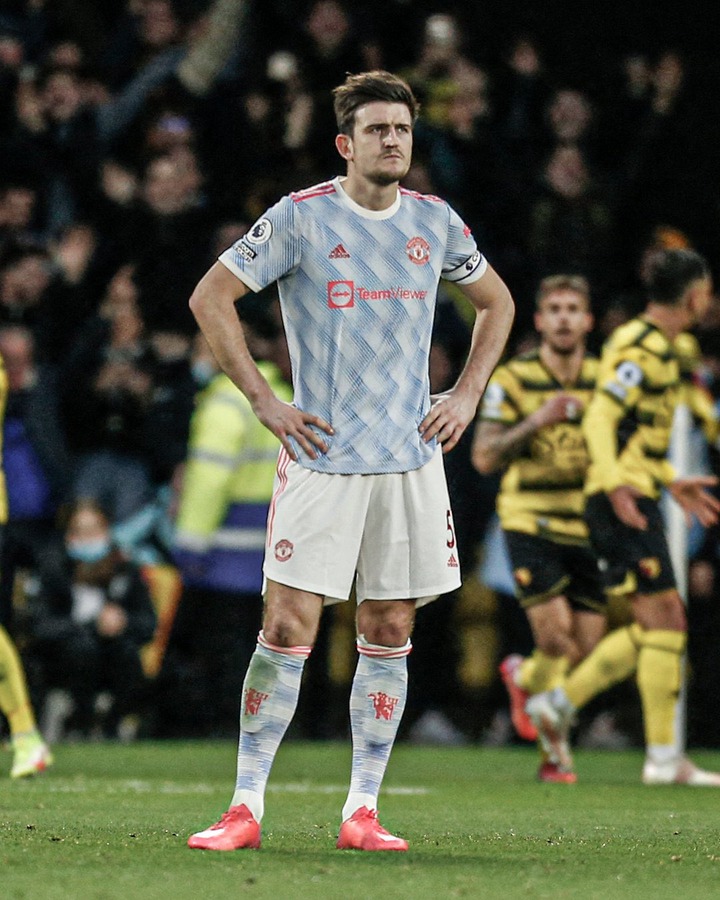 3. CB: Ben White has done really well in the past few games, but he failed to perform well against Liverpool last night. Arsenal conceded 4 goals as he failed to keep a clean sheet.

5. LB: Timothy Castagne was poor against Chelsea yesterday, he couldn't penetrate through the left wing and he didn't create more chances for the attackers. Leicester City conceded 3 goals. 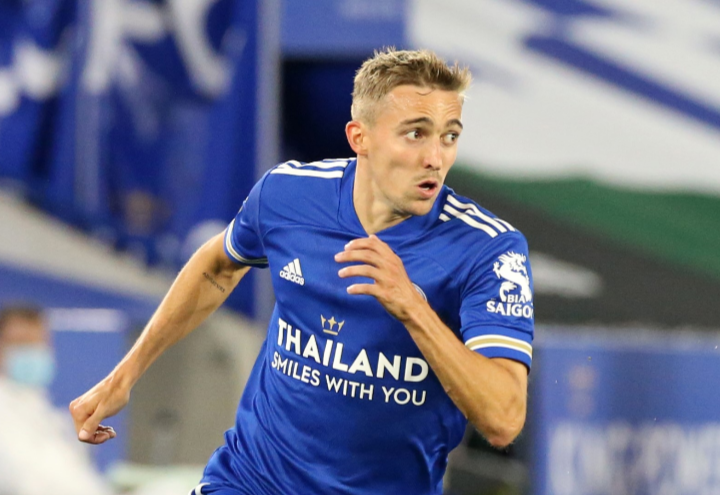 6. CDM: Scott McTominay is a world class midfielder, but it seems like the Scottish midfielder is not fit to play. He was poor against Watford and Ole decided to sub him off, after he received a yellow card.

7. CDM: Sambi Lokonga had to come off in the second half, the Belgian youngster was not at his best against Liverpool.

10. LW: Pablo Fornals was poor against Wolverhampton Wanderers yesterday. The Spanish midfielder created 0 big chances yesterday and the manager decided to sub him off in the second half.

11. FW: Aubameyang played only 1 shot on target against Liverpool last night. He was not at his best. 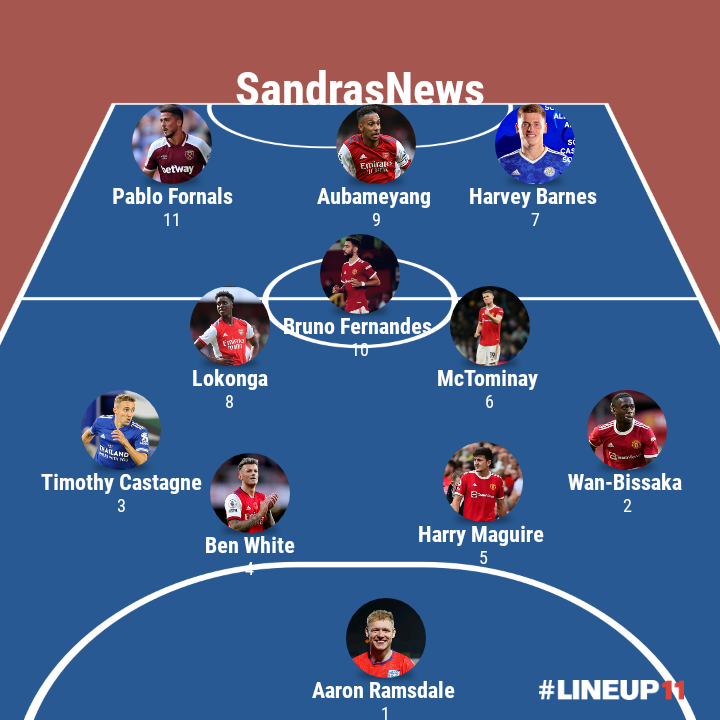