Fathers and sons who played for different countries

It's strange for fathers and sons to play football as professionals in the same generation, usually, the son becomes a professional after the father retires. Many times, sons follow their fathers by playing for the clubs their father excelled but even if the son plays for another club, it is not a big deal. 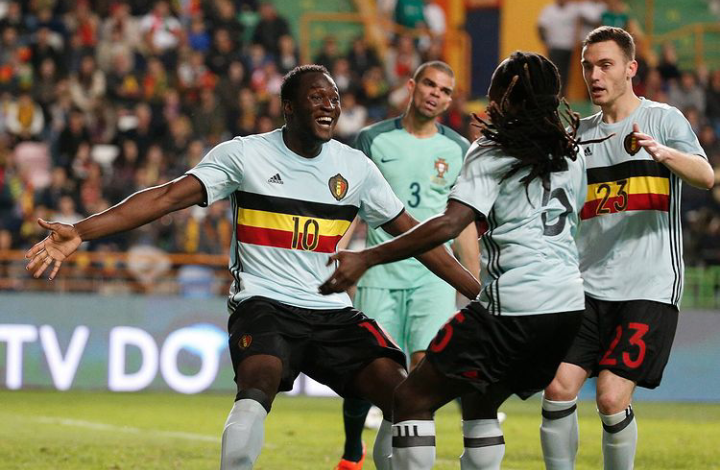 What can be seen as a big deal is when a father and son played for different countries. This situation raised my eyebrows and I asked questions, especially when I found out that more than it happened on more than one occasion. 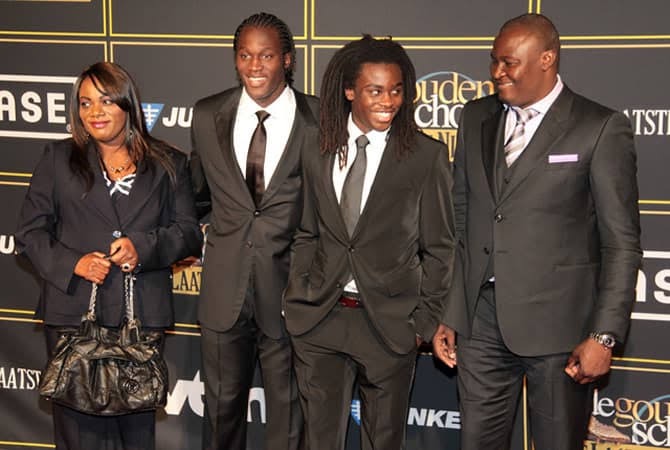 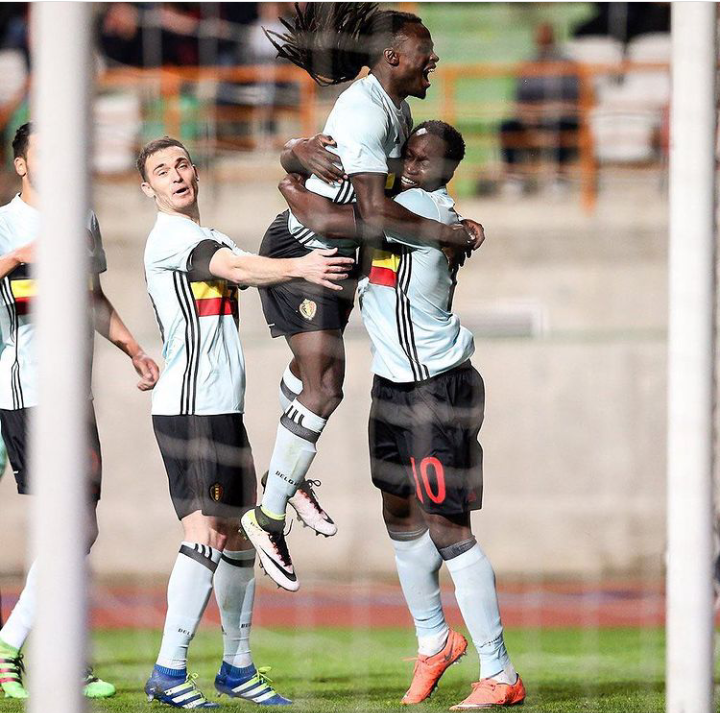 Romelu is one of the sharpest strikers in his generation, especially when the coach knows how to use him well. He and his brother play for Belgium but their father, Roger Lukaku, who is a retired footballer, played for Zaire, now known as DR Congo. 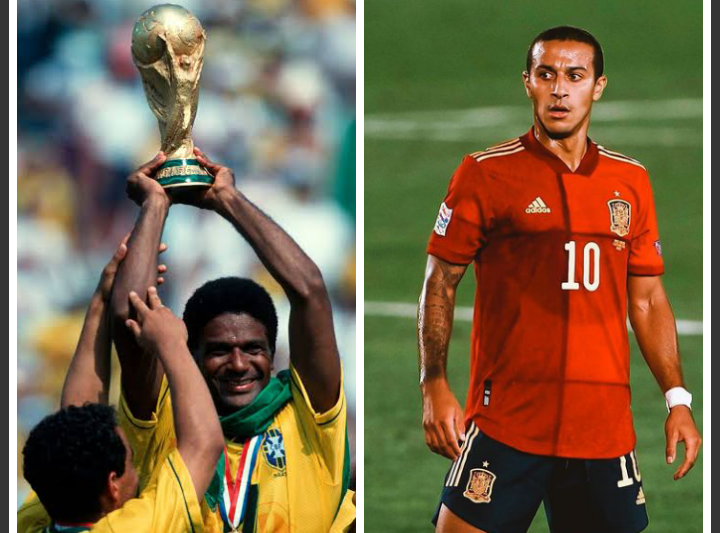 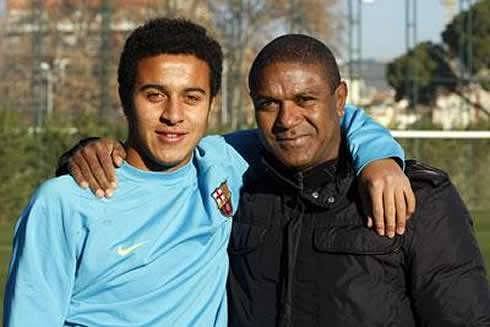 Thiago was eligible to represent Italy, Brazil, and Spain. This is because he was born in Italy, when his father, Mazinho, played for Lecce. His father won the world cup with Brazil, but he chose to represent Spain, where he grew up. 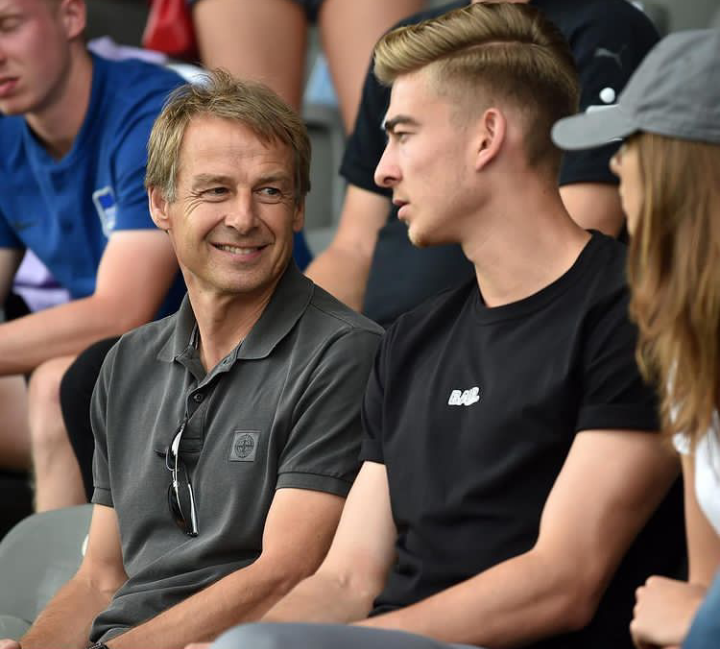 Jürgen played for many top clubs like Inter Milan, Monaco, Tottenham Hotspur, and Bayern Munich, he also represented the German national team from 1987-1998 and won the World Cup in 1990. 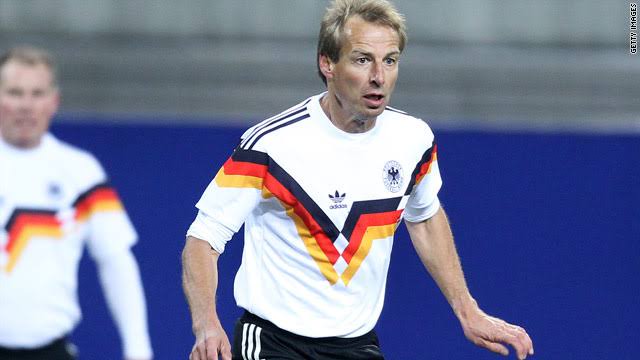 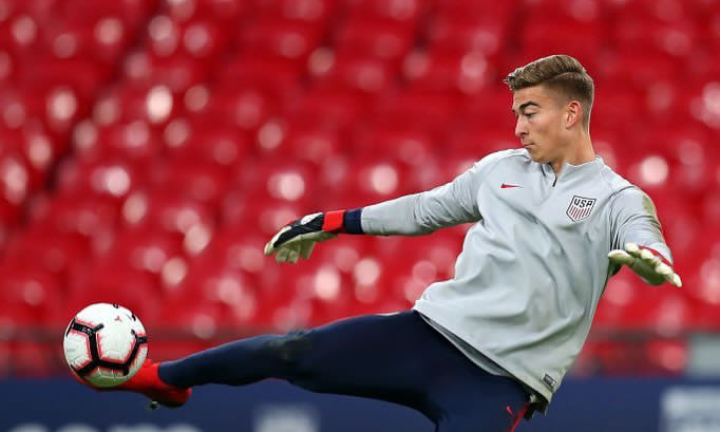 He coached Germany and won the Bronze medal at the 2006 world cup before coaching the USA from 2011-2016. His son, Jonathan, currently plays for the USA and LA Galaxy in America. 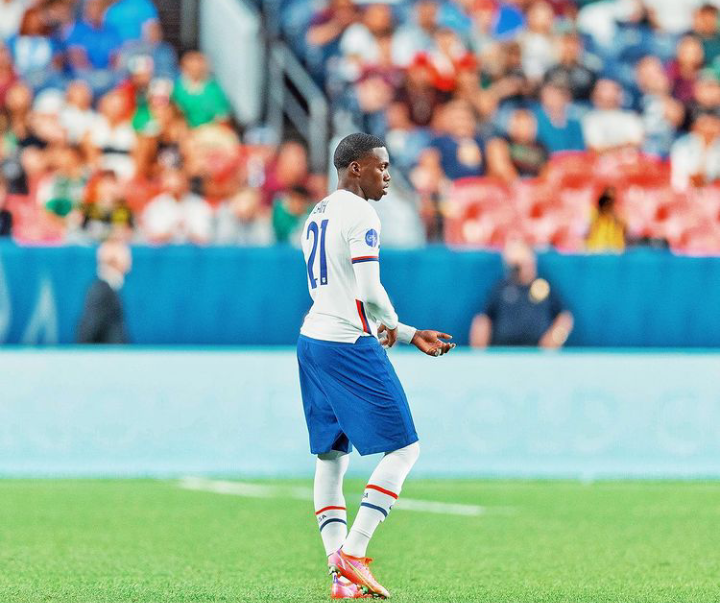 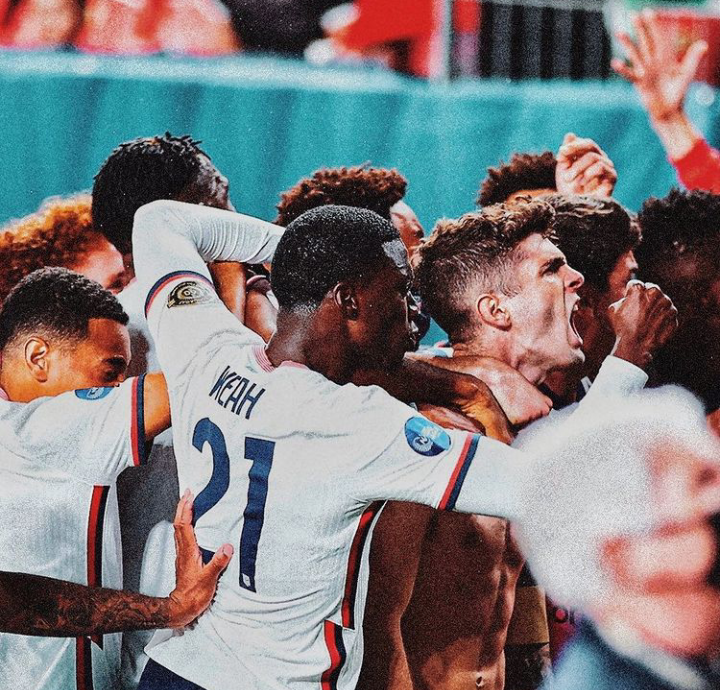 George is the only African to win the Ballon D'or, the current Liberian president represented Liberia and scored 18 goals. His son, Timothy, who plays for Lille in France, represents the United States of America even though his father is the president of Liberia. Round Up Of Saturday's English premier league Matches