WWE Charlotte Flair Has Been Married Twice. Meet Her Ex Husband, Who Is Also A Wrestler

By Gistainment (self meida writer) | 22 days Many people have talked and heard about her achievements and her family but what many don't know about is her own personal life. Before she started dating WWE superstar, Andrade, she has already married twice and divorced. 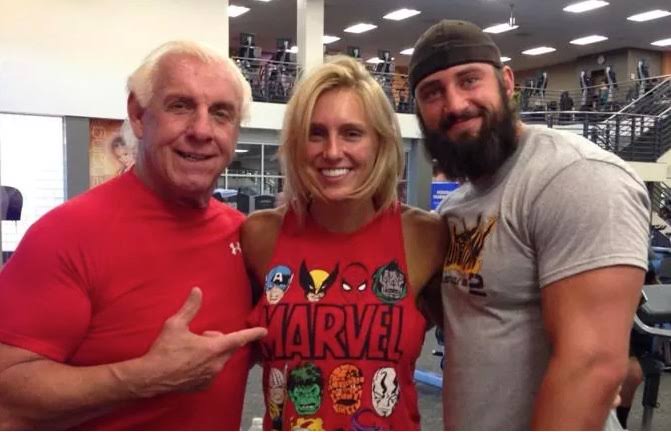 One of the Ex Husbands was a wrestler just like Andrade is. His name is Thomas Latimer. He is a professional wrestler and an actor too. He was also a WWE superstar before he was eventually released. During his time in the ring working with WWE, he was mainly working as a tag team, one member of a team called the Ascension.

He didn't have a very successful career in WWE like his ex Wife, Charlotte Flair but he was a highly skilled star. He has wrestled under other companies like TNA and other companies all around the world. He held several titles in all those companies he went to. 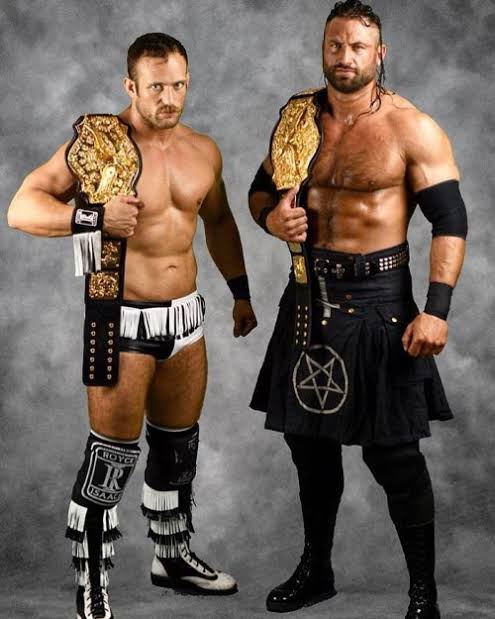 Here are more of his photos. 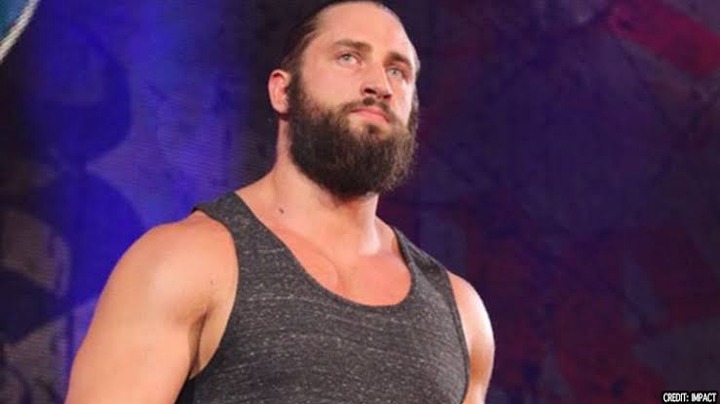 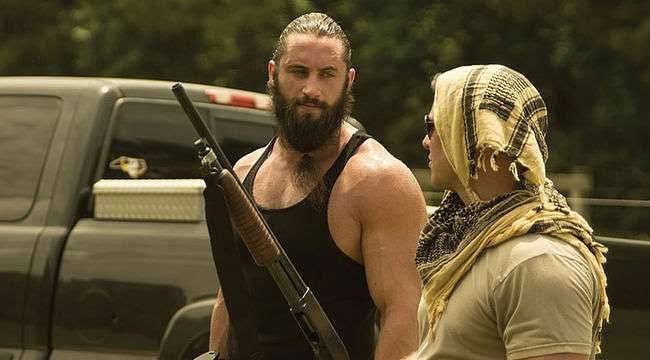 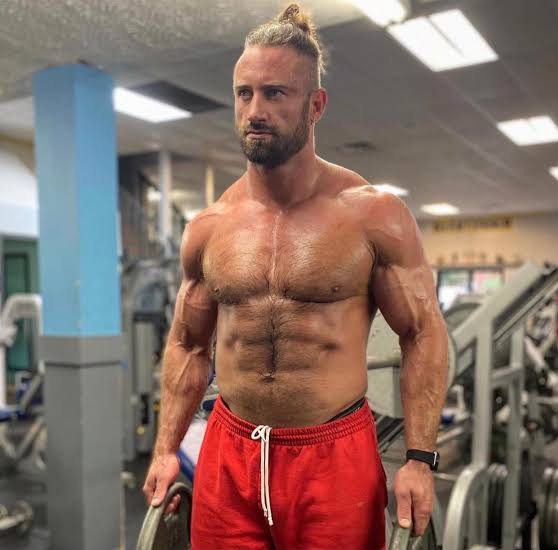 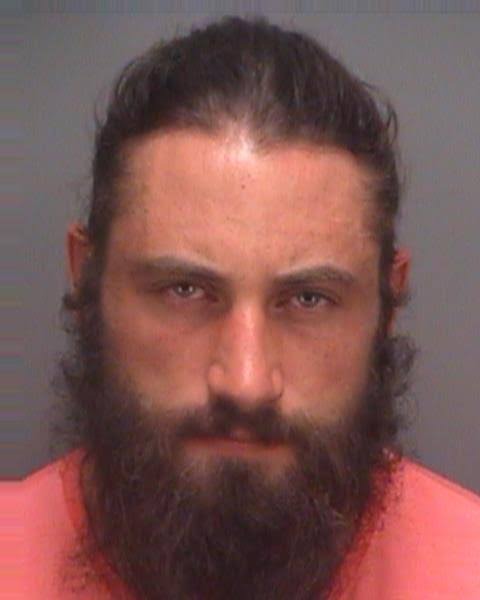 Content created and supplied by: Gistainment (via Opera News )

Checkout what Chiefpriest said he gained from Davido in 4days, after a musical concert years back.