Arteta and Mourinho: Comprehensive Statistics For Their Current Clubs (As Manager) 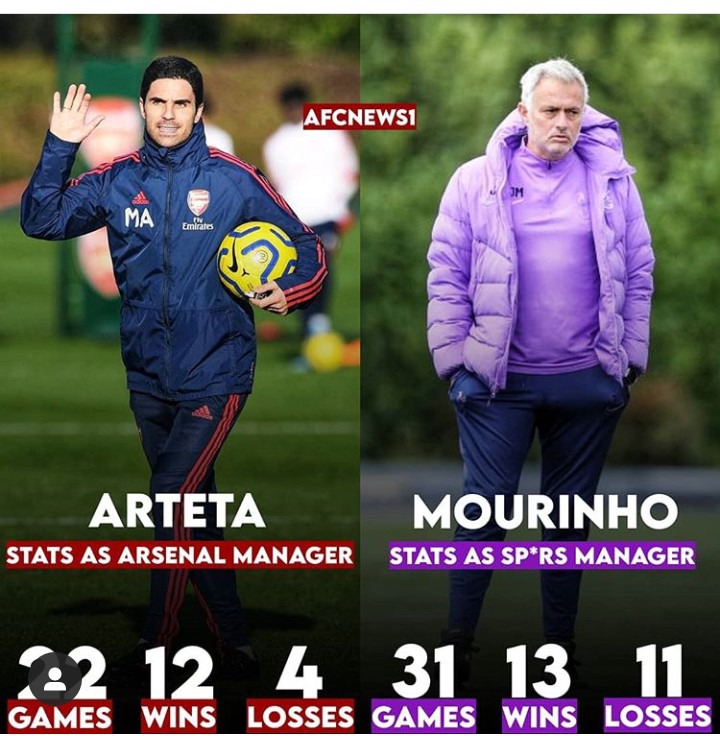 Arteta and Mourinho are legend as a footballer during their playing career, well they are now coaching at Premier league top clubs, Arteta is now responsible for Arsenal success, while Tottenham is being taken care by Jose mourinho, let see how they managed to improved their current squad at the moment 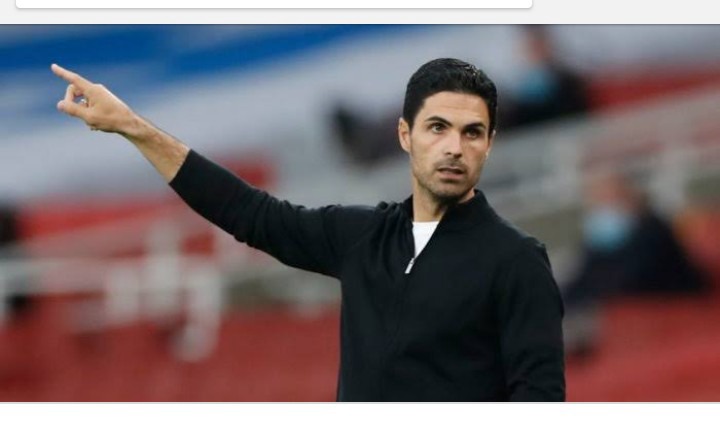 Mikel Arteta Amatriain is a former player and Spanish professional football coach, He is currently Premier League club Arsenal's head coach, Arteta was born in San Sebastián and played as an attacking and defensive midfielder. Well earlier these season he switch side from Manchester city to managed Arsenal fc, which he has managed to step up the club Philosophy.

Arteta have Managed 22 games Win 12, Lost 4 and draw 6 since taking over the managerial duties in Arsenal. 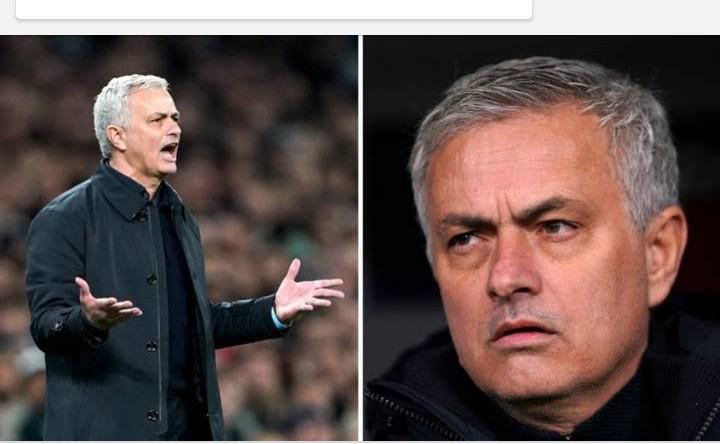 José Mourinho Is a professional Portuguese football manager and former player who is the manager of the Tottenham Hotspur Premier League club, He is generally regarded as one of the best managers ever, and is one of the most decorated managers of all time. He took in charge from Tottenham these season and will try to turn them into champions.

These season Jose mourinho have oversee 31 games for Tottenham winning 13 games, Drawing 11 games and drawing 7 of them.