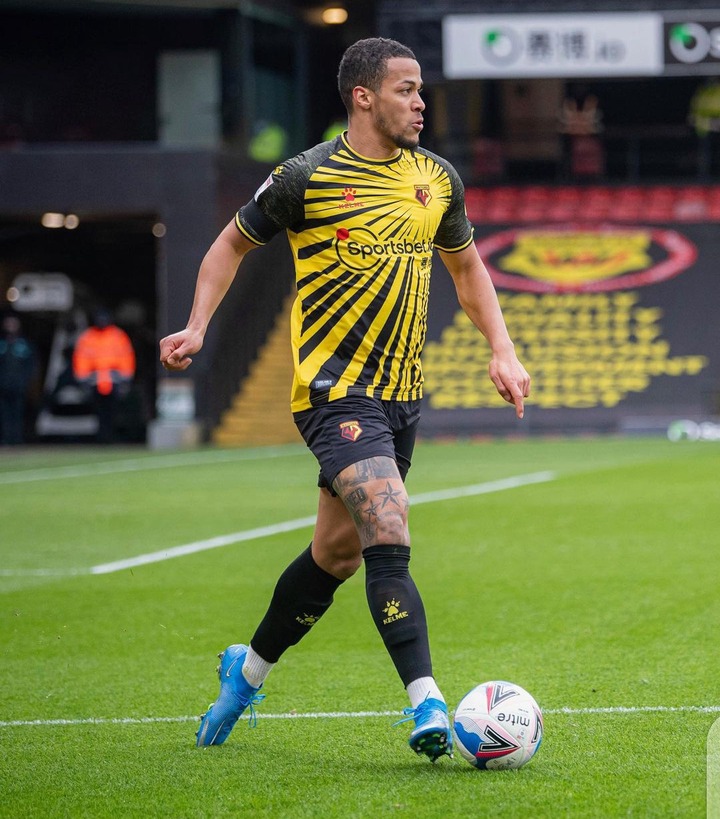 Super Eagles assistance captain William Troost Ekong was exceptional for Xisco led Watford football club of England on Wednesday night, as he guided them to a deserved 2-0 home victory over Gareth Ainsworth led Wycombe Wanderers FC in the week 34 of the English Championship. 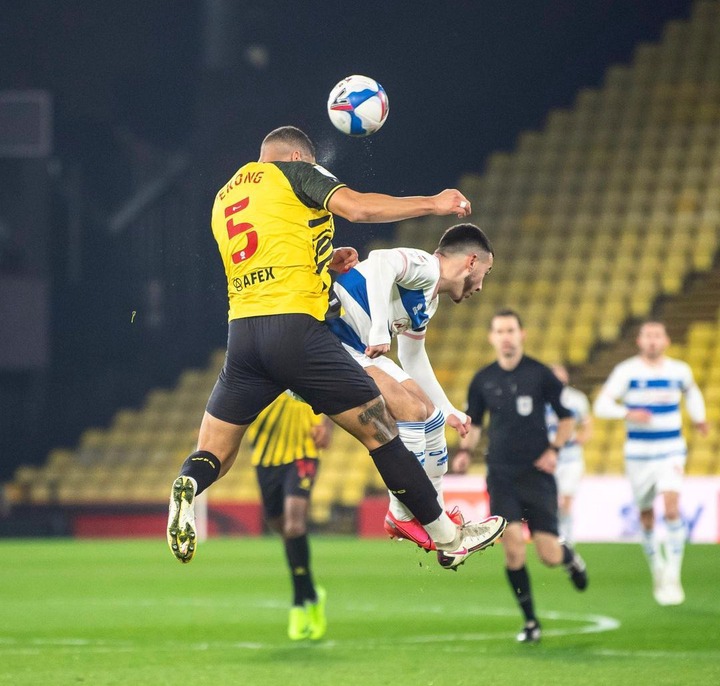 The former Udinese Calcio football club of Italy star was given a starting role after missing his team's last weekend defeat to Bournemouth FC, and he was able to impress.

Ekong started in the home team's defence line alongside Kiko, Francesco Sierralta, and Adam Masina and they were all outstanding for the home team. 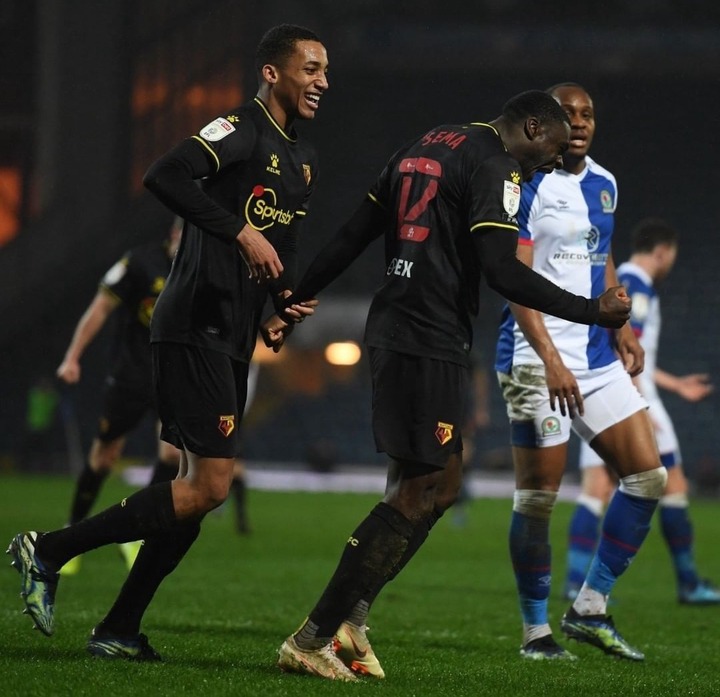 Andre Gray opened scoring for the host in the 14th minutes, after receiving an assist from Kiko, to end the first half 1-0.

Andre Gray scored his second goal of the game in the 57th minutes through an assist from Philip Zinckernagel, to end the match 2-0 in favour of promotion chasing Watford FC. 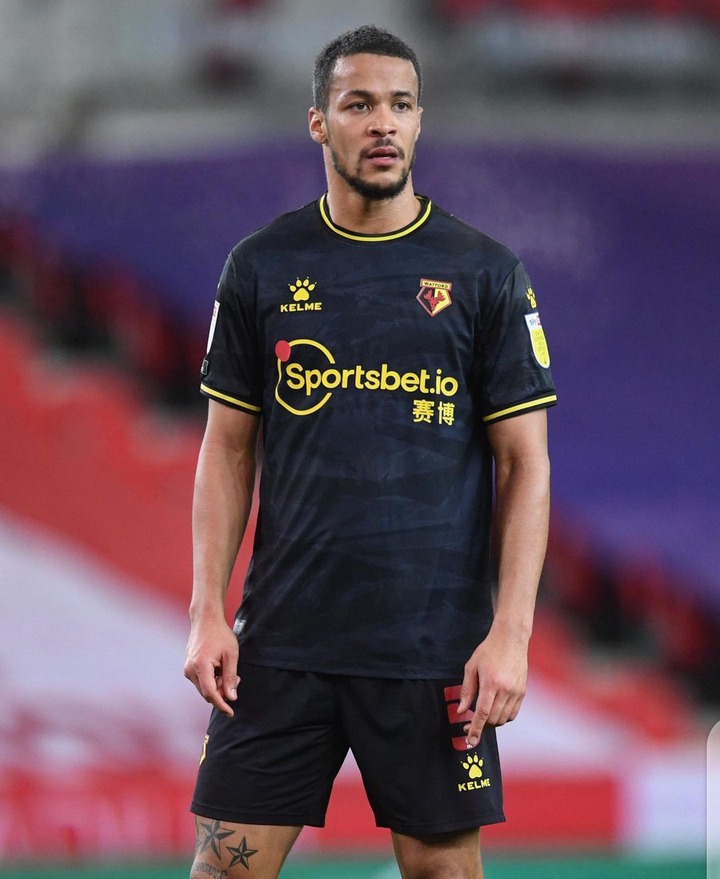 William Troost Ekong was outstanding for the home team throughout the game, and he made many clearances and won many balls in the defence line to help goalkeeper Daniel Bachmann to keep a clean sheet.

The 2-0 victory over Wycombe Wanderers FC now means Watford FC are now sitting in the 3rd spot of the English Championship table with 63 points from 34 matches played.

Meet DJ Cuppy's Ex-Boyfriend Who Is A Footballer