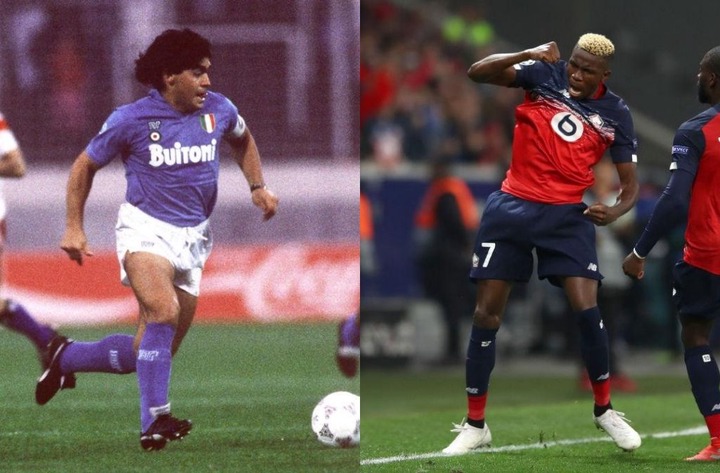 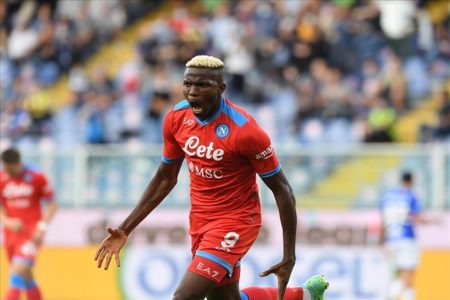 It is an incontrovertible fact that Napoli last won the Serie A title in1990.This is not because they haven't been trying enough.

Only that teams like AC Milan, Juventus, Inter Milan and AS Roma -- all clubsides from the northern part of the country -- have appeared to wield a stronger influence on the league with sustained dominance over the years.

But, for once, in their chequered history, they can dream again! Napoli are looking like the side that dominated the Serie A during Diego Maradona's glorious era of the late eighties.

And they have one man to thank for this revival. Yes, Victor Osimhen!

They also have a certain Gennaro Gattuso to thank for risking around €70million of the club's hard-earned money (especially in the post Covid-19 lockdown period when clubs were weighed down by poor finances) to bring the Nigerian international to the Stadio San Paolo in 2020.

Now, Osimhen is fast turning out a good investment as he appears to have reignited self-belief in the Napoli faithful with match-winning renditions week in, week out.

The Chile 2015 FIFA U-17 World Cup Golden Boot winner with 10 goals got this season's campaign off on a wrong footing after he got red-carded for a violent charge on Daan Heymans in his club's opening day clash with Venezia at home on August 22. 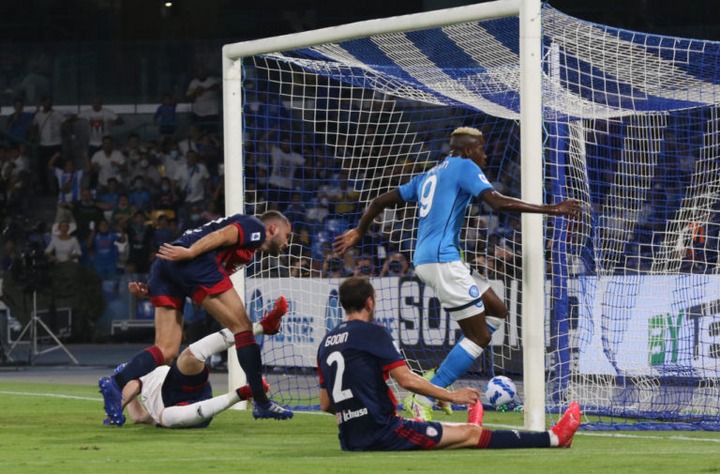 But since his return after serving a one-match ban, the lanky forward who models his game after the legendary Didier Drogba has been all goals.

He has since scored 4 goals in 5 league games that he has featured in since he returned to action following that unsightly scene against Venezia in August.

The 24-year old was particularly oustanding when he netted the only goal ( which incidentally turned out the winner) in a tense encounter with Torino at the Stadio San Paolo on Sunday, October 17.

The striker, fresh from scoring for Nigeria against Central African Republic in a Qatar 2022 World Cup qualifiers had risen far above everyone in the Torino box to thump in a header that got the fans in the home stadium in rapturous celebrations.

The win made it 8 wins in 8 league matches this season, thus shooting the southern Italian side to the summit of the Serie A with 24 points. 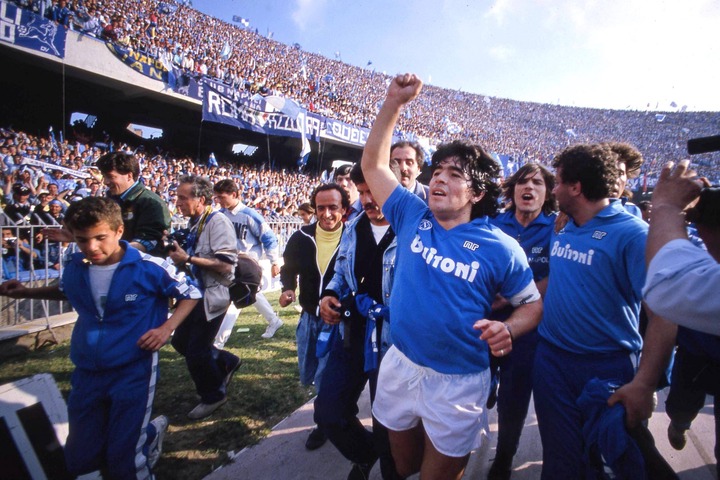 Diego Maradona left a mark at Napoli that has remained umatched 30 whole years after he left. The Argentine icon who died last year spent 7 years at Napoli and scored a total of 115 goals in 259 appearances.

Maradona had been so reverred and adored at the height of that glorious era that he had murals of him painted on the city's ancient buildings, and new born children named after him.

The iconic number 10 shirt he wore has since been retired while the Stadio San Paolo was renamed the Diego Armando Maradona Stadium 9 days after he died in November last year. 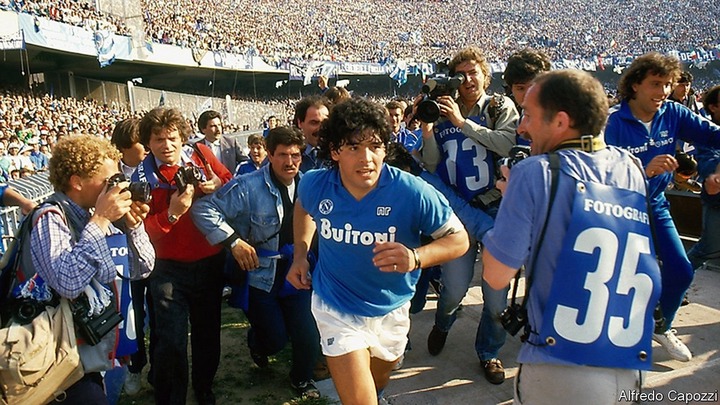 At just 17 goals scored in a total of 38 appearances since arriving at the club in 2020, Osimhen has a long way to go in matching the achievements of the masterful Argentine superstar.

Two players -- Marek Hamsik and Dries Mertens are already known to have broken Maradona's goals record with 121 and 135 respectively but they are known not to have won any silverware with them.

Besides, they achieved the milestones in more matches than Maradona did.

But Osimhen, with discipline, focus and a well horned competitive spirit can aim to not only match these goal-scoring records but win some silverware along the way.

Only then, can he win over the Neapolitans and go on to write his name in the Napoli folklore like the great Diego Maradona did. 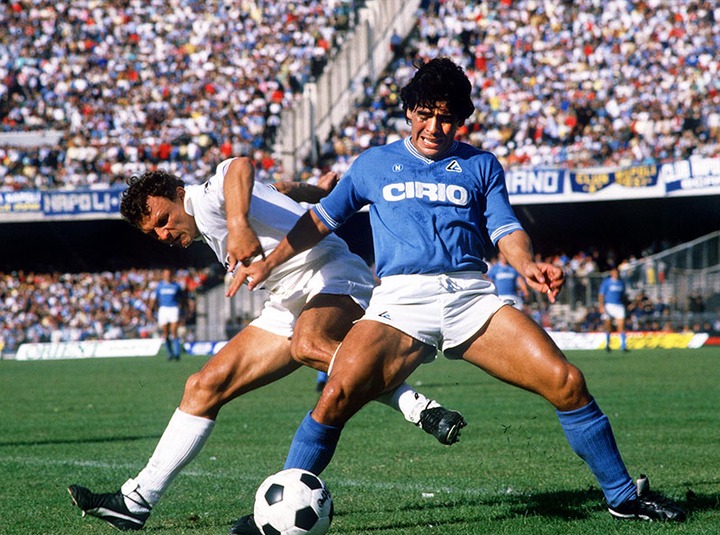