Daniel Ek's Arsenal takeover bid turned down by the Kroenke's

By KelechiGreat (self media writer) | 8 months ago 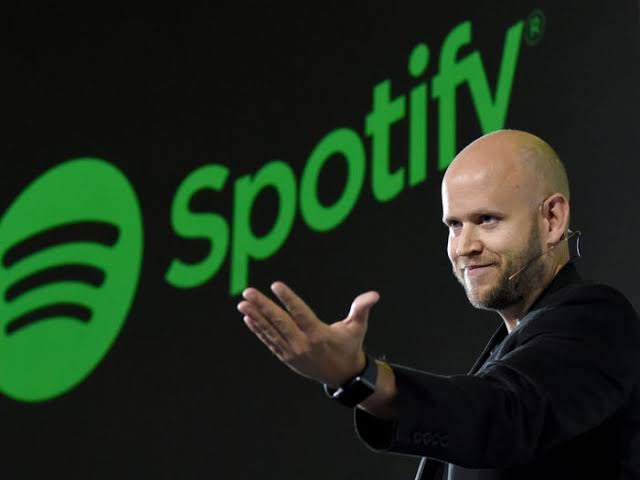 Spotify founder and CEO, Daniel Ek has disclosed that his initial bid to the Kroenke family to take over Arsenal was turned down by club director, Josh Kroenke.

The lifelong Arsenal fan's offer was rejected at the Emirates stadium despite heavy opposition from fans towards the Kroenke's administration of the club. This culminated in fan's protest outside the stadium before their game against Everton, few weeks ago.

Responding to speculations he has not tabled a bid, Daniel Ek wrote on his official twitter account on saturday: "inaccurate reports emerged today saying I have not made a bid for Arsenal football club. I think it's important to correct the record- this week an offer was made to both Josh Kroenke and his bankers that included fan ownership, representation at the board and a golden share for the supporter.

"They replied that they don't need the money. I respect their decision but remain interested and available should that situation ever change."

The Kroenke's are adamant they will not sell and had previously released a statement in April, that they were "100 percent committed" to Arsenal. It remains to be seen how long their resolve will last. Time will tell.