If reports are to be believed, then United could have a new manager on their bench before they play Tottenham Hotspur next weekend. The Manchester United board have not been impressed by the performance of the team in recent times, having spent a significant sum on new players during the summer, in an attempt to close the gap between them and other top teams. 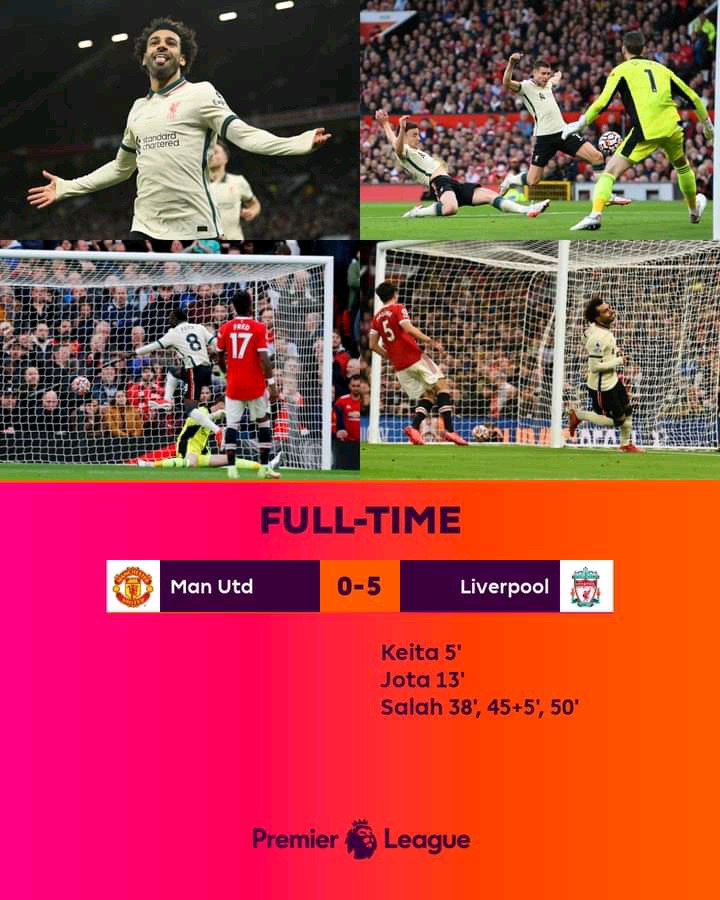 Despite their heavy outlay, they have found themselves in 7th position and just 14 points after nine round of fixtures this season. They have suffered a defeat in the Champions League already and are out of the Carabao cup. The club also suffered an embarrassing defeat at the hand of Liverpool on Sunday, a loss that further increased the pressure on Ole Solskjaer. After it emerges that United could hire former Chelsea manager, Antonio Conte, we Will look at three United players who could be given a reduced role by the Italian manager. 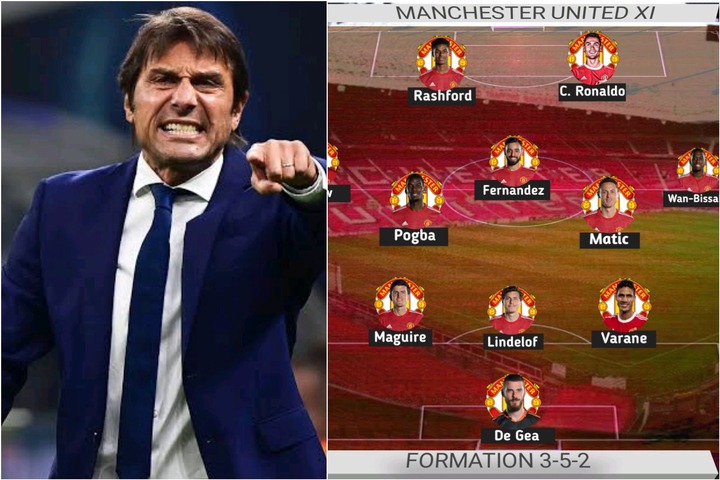 It has always been in football that when a club part ways with a manager and bring in another, some players tend to benefit while others can be disadvantaged. In United's case, there some of their players who are starting most of their games that could see their game time reduced significantly should a new manager be appointed. Below are three players who, I believe, might be relegated to the bench should Conte be appointed. 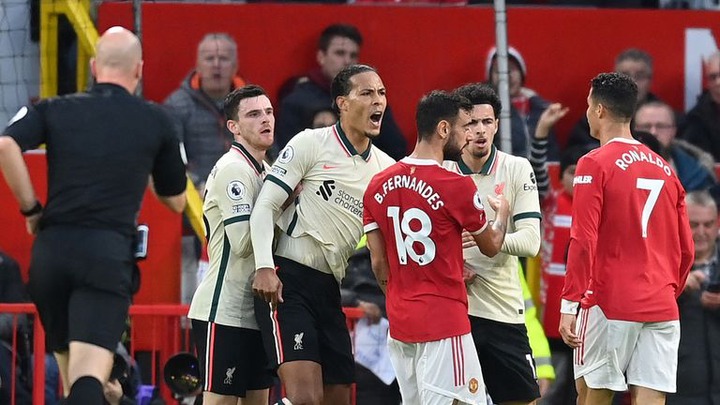 The Portuguese midfielder has been a revelation since he Joined United from Sporting Lisbon. His arrival has helped turn things around for the club. However, he could be limited to a reduced role should United appoint Conte because in the Italian manager's 3-5-2 system, he loves to go with two holding midfielders and a creative midfielder, and having coach Paul Pogba before at Juventus, he could go for the France midfielder as the third man in midfield instead of Fernandes. 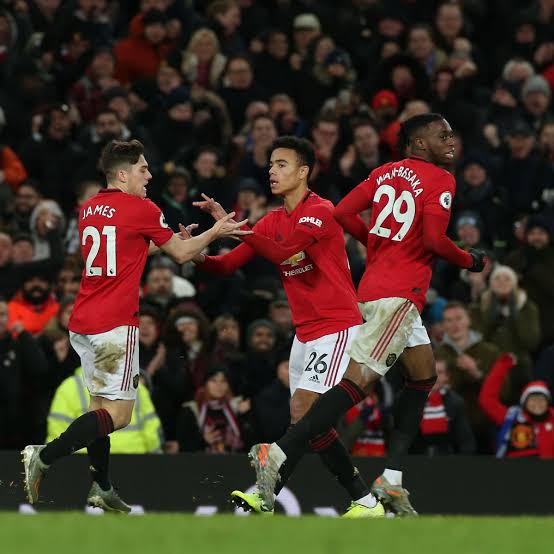 The English man could be another casualty should United change manager and hire Conte. While no one can doubt Wan-Bissaka's defensive awareness and ability, there have been doubt and complain about his ability to use the ball very well. Since Conte doesn't use a right back, but a wing back, Wan-Bissaka might struggle for game time because he might not fit in to Conte's system. 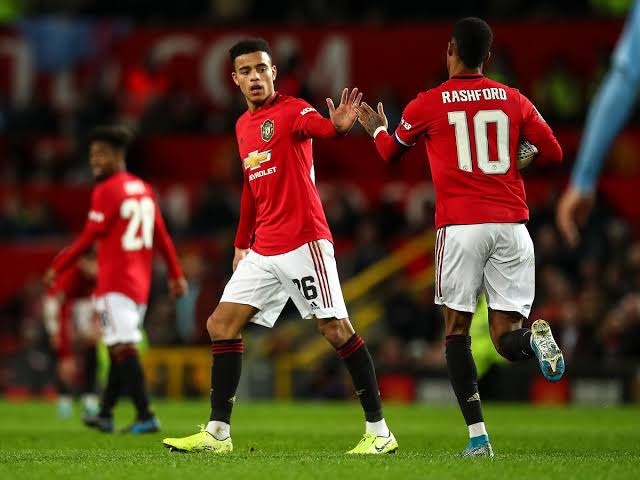 Arguably the greatest surprise on this list. In truth, no one can doubt the young English winger's ability; however, he might struggle to fit in to Conte's system due to his position and his playing style. Since Greenwood broke into United's first eleven, he has often been stationed at the right wing of United, 's attack in a 4-3-3 formation. However, since, Conte likes to play with two strikers upfront, Greenwood might find it hard to feature considering the fact that United have the likes of Ronaldo, Cavani and Rashford. 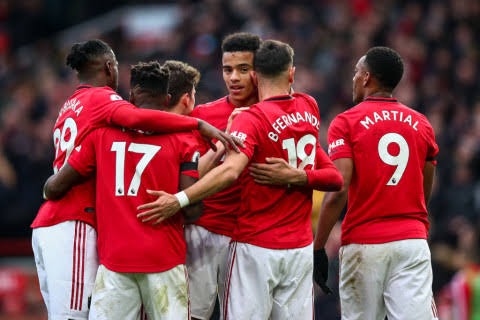 While no one knows what Conte could come up with, one thing that is sure is that most of the players mentioned above can still force their way into Conte's plan but on paper, they look like a mismatch for Conte's system.