By Kenspurt (self meida writer) | 9 months

According to The Sun Manchester United are confident Paul Pogba will sign a new deal before the end of the season. 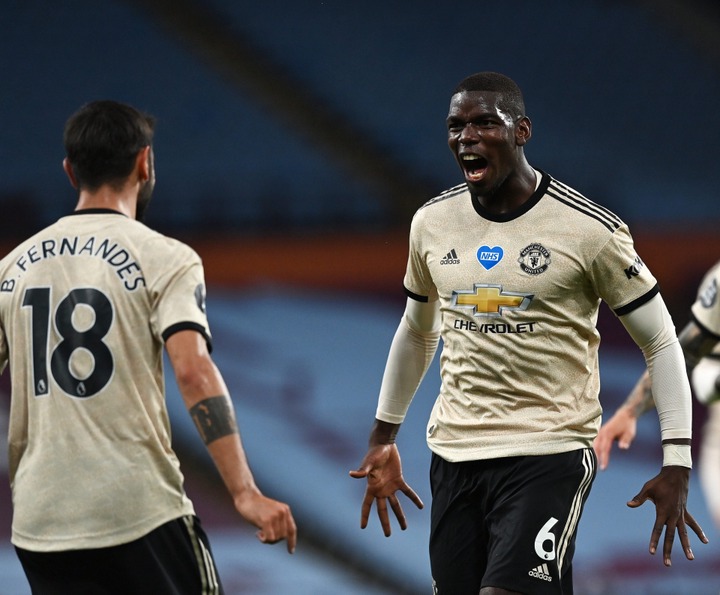 The Frenchman has been in outstanding form since the Premier League season restarted, having missed a number of months at the start of the season through injury.

Last season Pogba was on the verge move of moving saying he needs a fresh competition. Real Madrid were heavily linked to the Pogba deal. Now the 27-year-old is set to make a stunning U-turn over his future.

Pogba’s current contract at Old Trafford runs until the summer of 2021, though United do have the option to extend that stay by another year.

The new deal would see the former Juventus star tied to the club until 2025.

And Manchester United are confident he is going to pen down a new deal before the end of the season.

Content created and supplied by: Kenspurt (via Opera News )

CONFIRMED: 5 Defenders Out as Real Madrid Release the Squad for the crucial game against Sevilla

Chelsea's defensive stats in the Premier League this season

After An Allegedly Renouncement Arsenal Form Was Spotted Online, Read What People Are Saying