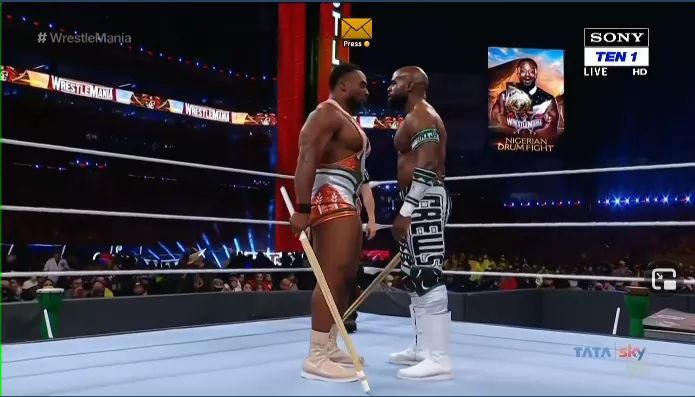 A gallant achievement has received commendation by one of the iconic World Wrestling Entertainment greats as WrestleMania 37 was brought to a grande style conclusion.

History were made with championships changing hands and the two nights anniversary ushered the WWE Universe into an era of African dominance. 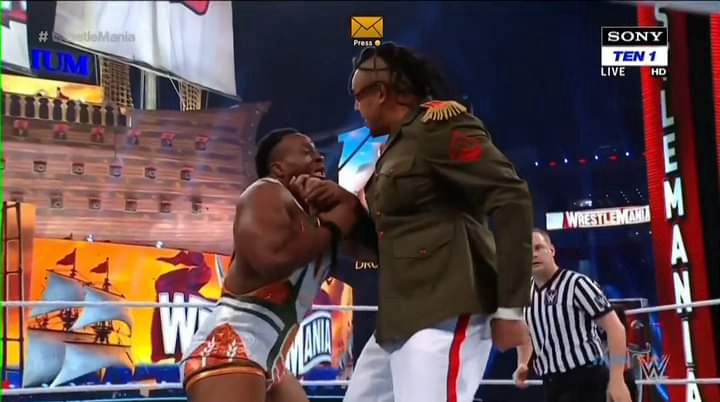 WWE Intercontinental championship was in the spotlight as The Powerhouse of Positivity 'Big E' put his title on the line against wrestler of Nigerian descent Apollo Crews on Sunday night. 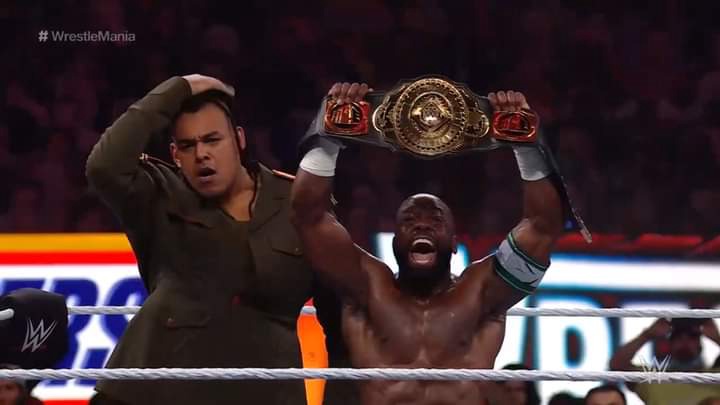 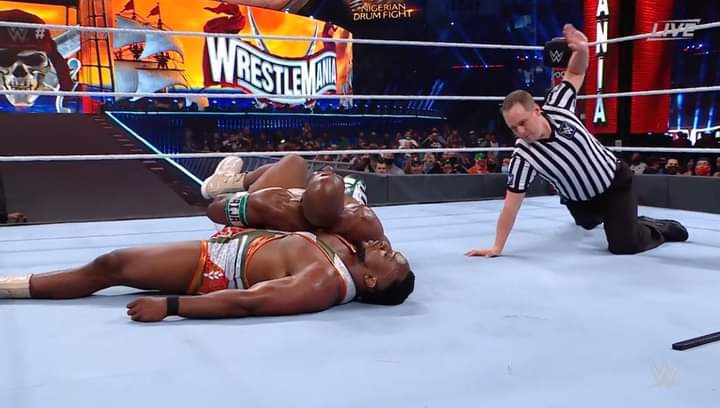 Apollo Crews who is a native of Benue state is not short of commendation from the decision makers in WWE with his years of hard work and total dedication finally paying off. 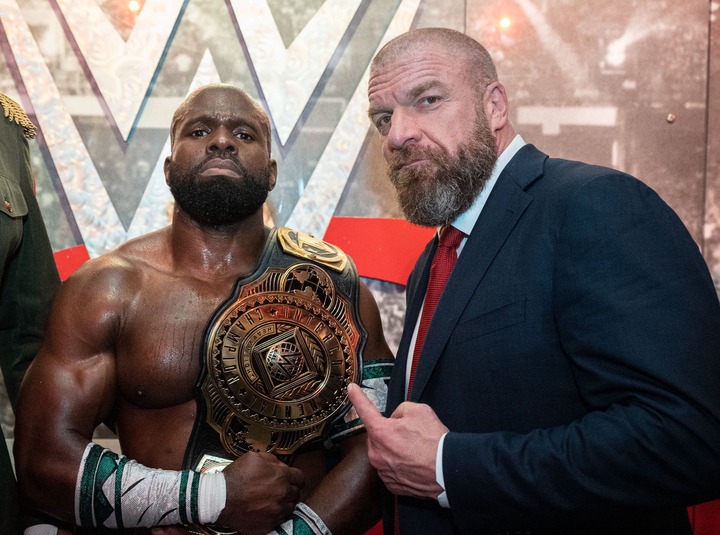 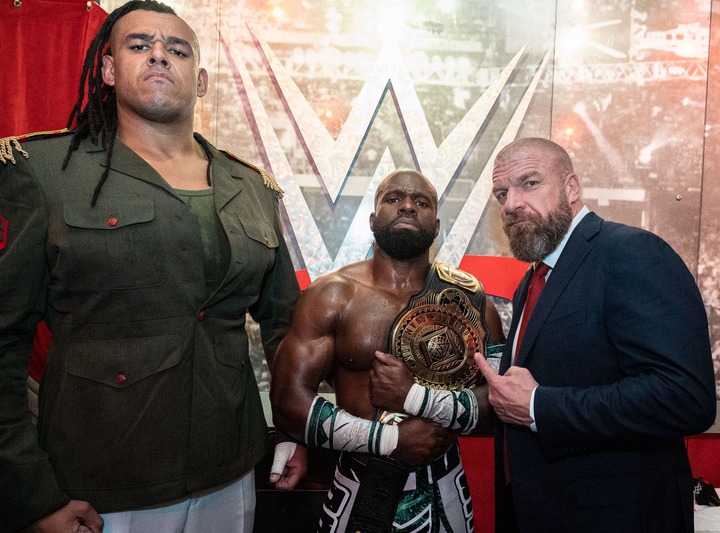 The 33-year-old took to the Locker room alongside his new Babatunde Aiyegbusi a.k.a Dabba Kato to enjoy the victory and was spotted by Triple H. 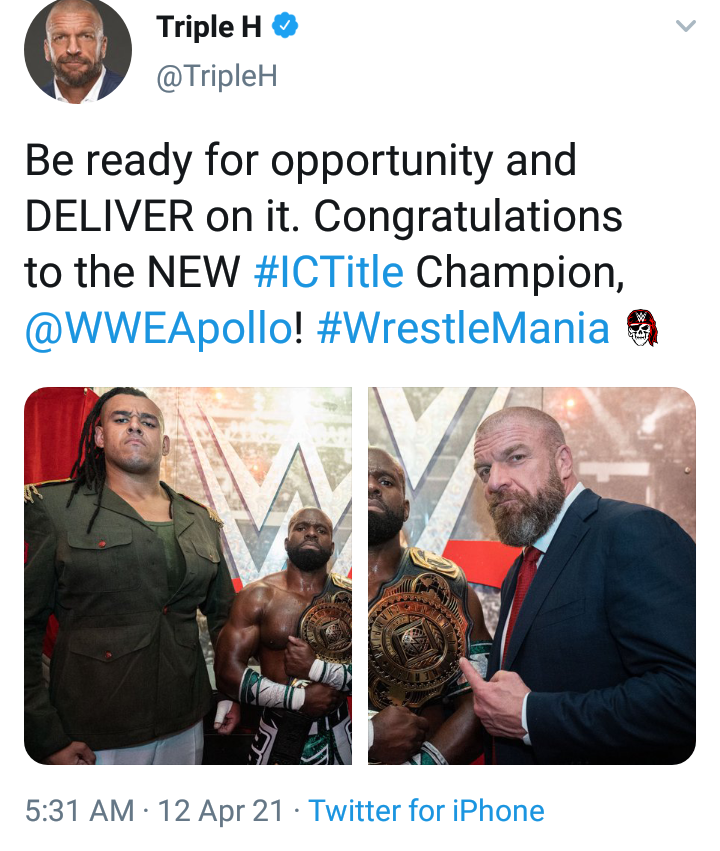 "Be ready for opportunity and DELIVER on it. Congratulations to the NEW #ICTitle Champion, @WWEApollo! #WrestleMania"

It must be recalled that Triple H also the founder and executive producer of the WWE NXT brand which nurtured Apollo Crews and Dabba Kato before their progress into the RAW and SmackDown brands.