4 Popular footballers most fans do not know their real names

By Bayowrites (self media writer) | 3 months ago

One funny thing about footballers is the way they adopt simple names and make football fans believe it is their names without any iota of doubt in their mind. Also, some other players also bear names different from their birth names probably due to change of faith. Below are four popular footballers who are not known by their real names. 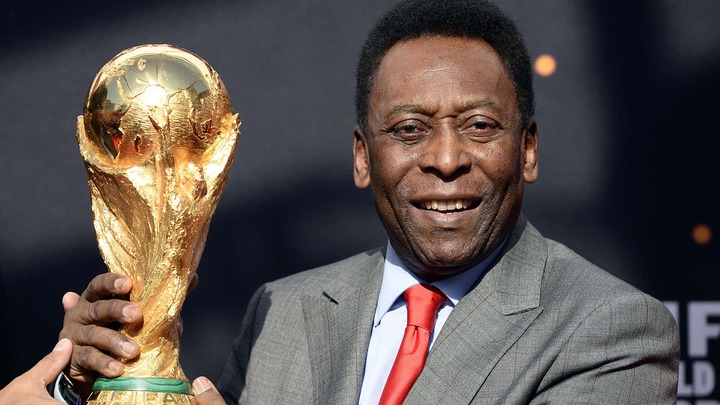 Pele is a Brazilian football legend who is regarded as one of the best player to ever play football. He was born in the year 1940. He won a total of three World Cup trophy and was a phenomenal player. His real name is Edson Arantes do Nascimento 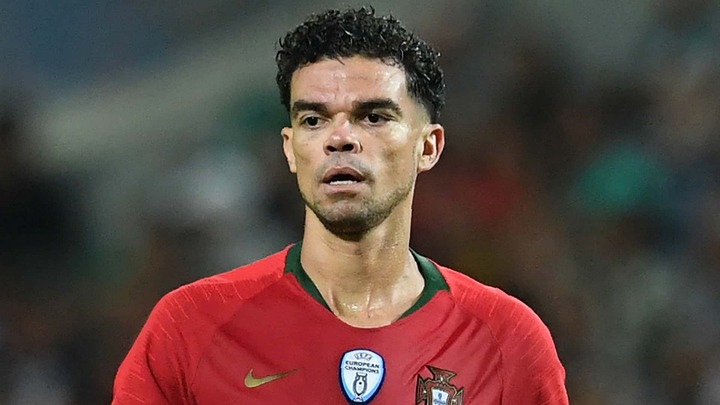 Pepe is a Portuguese footballer who spent most of his career time at Real Madrid football club as a defender. He won several trophy with Madrid before moving to FC Porto of Portugal. Pepe birth name is Kepler Laveran de Lima Ferreira 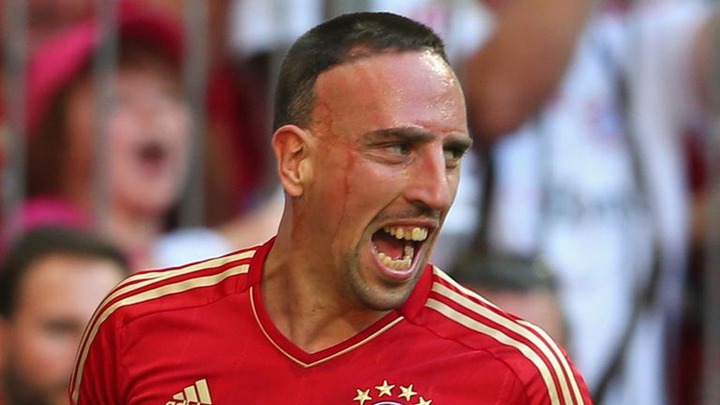 Franck Ribery is a Bayern Munich legend known for his sharp speed and touch on the field. Franck Ribery became a Muslim and later decided to change his name. His new name is Bilal Yusuf Mohammed. 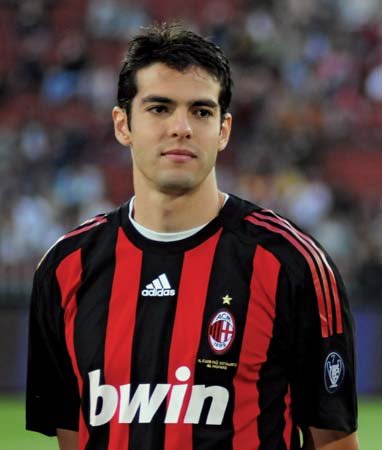 Kaka is former Brazilian professional footballer who is known for his unique style of play during his playing days. Kaka adopted the name Kaka and became known worldwide as Kaka. Most of his fans do not know that his real name is Ricardo Izecson dos Santos Leite