Here is what Pogba said about Jose Mourinho managerial style.

By DappyBoi (self meida writer) | 24 days

Current Tottenham Manager, Jose Mourinho is one of the best Coach in the history of football. He has won a lot of trophies in his illustrious career, and he is still anticipating to win more, ahead of the Carling or League Cup Final with Manchester City later this month. 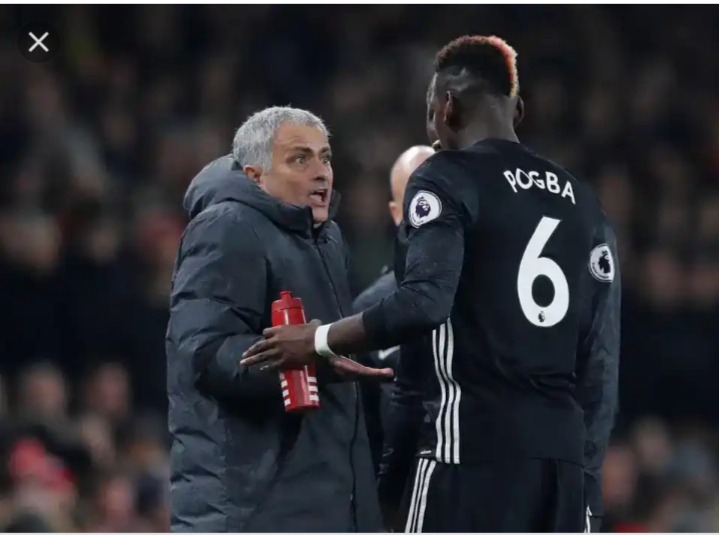 During his time at Manchester United, Jose Mourinho claimed an unfamiliar treble, winning the Community Shield, Carling or League Cup and the UEFA Europa League in 2017. Paul Pogba was instrumental in Jose Mourinho squad then at Old Trafford. 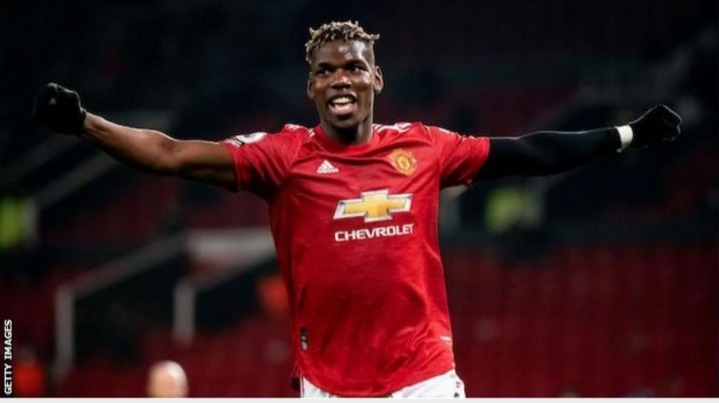 Pogba and Mourinho relationship wasn’t quite easy before he was sacked in December 2018, only to be replaced by the current Manchester United Head Coach, Ole Gunnar Solskjaer. 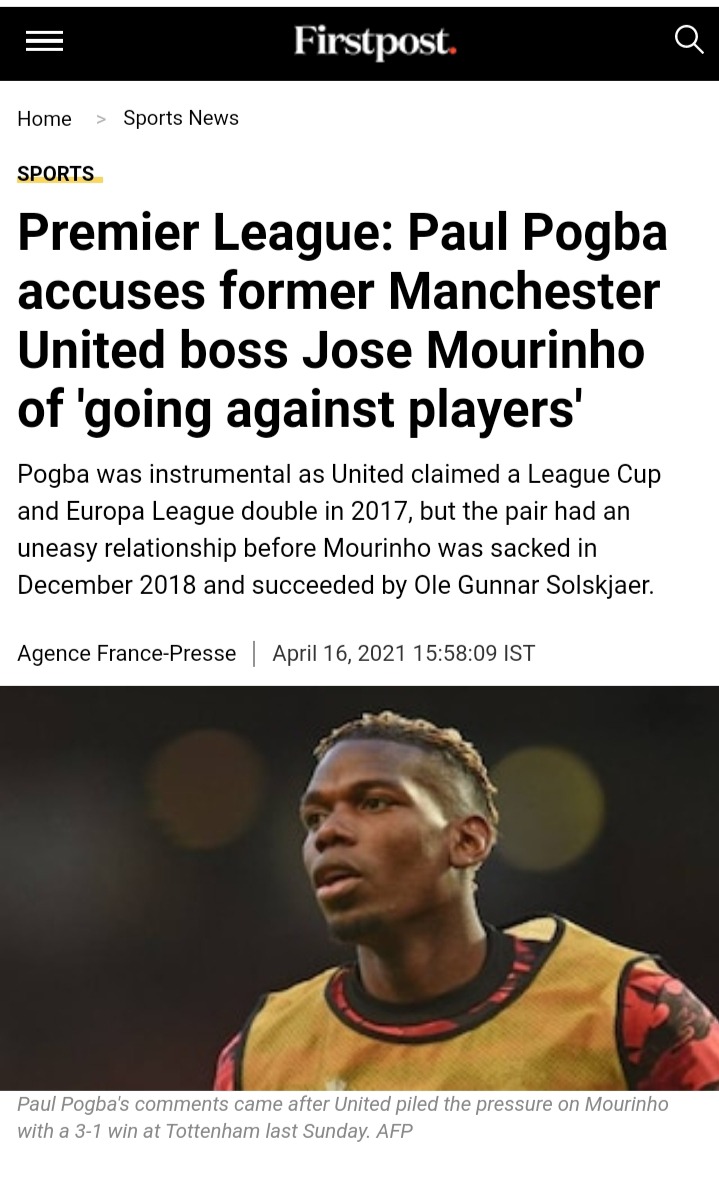 Pogba admit that Jose Mourinho’s style of management is not good. He attack, accuse and go against his players, making them feel like they do not exist. There were reports of training ground spat between the two back then, which made Mourinho stripped Pogba, the position of the vice Captain then. Here is what Pogba said ; 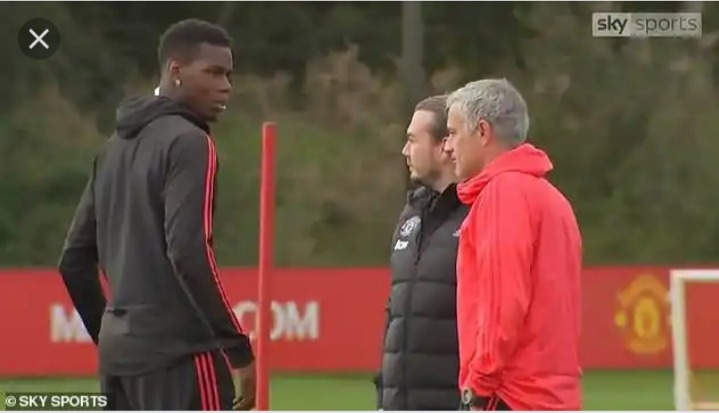 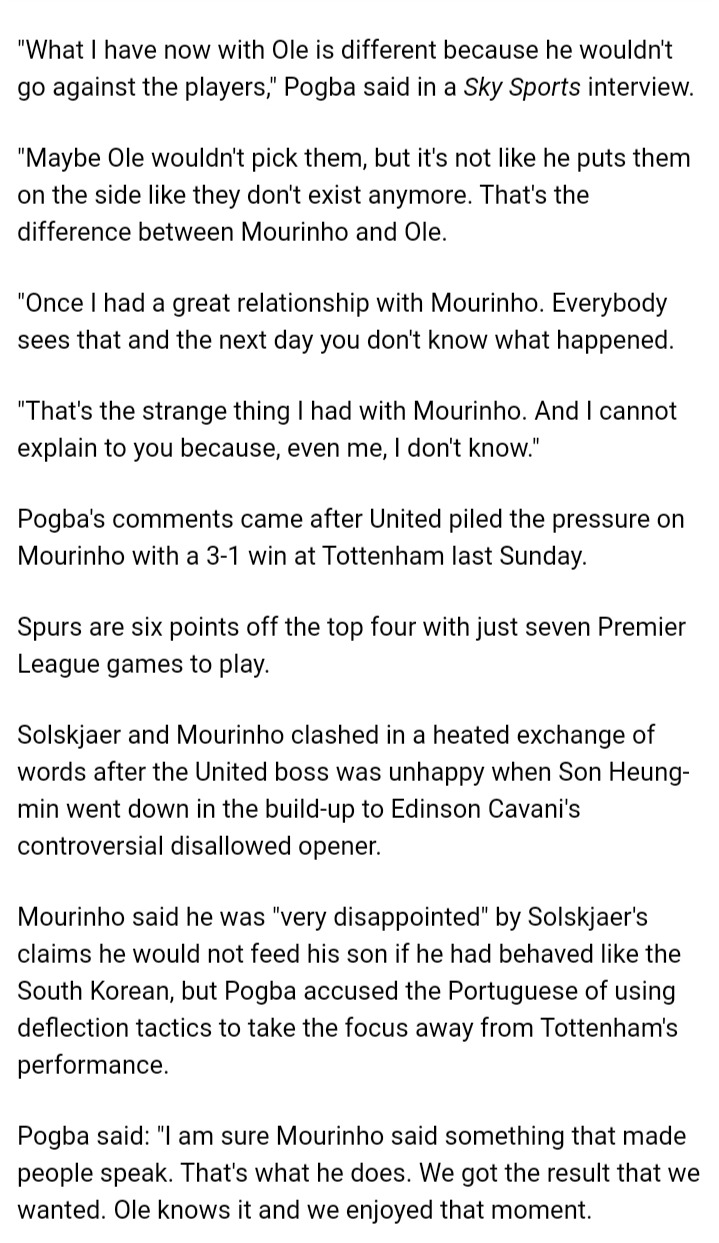 Do you agree with Pogba. What is your own honest opinion?

"The tougher the exam, the bigger the promotion" Pastor Adeboye Says As He Bid Farewell to Late Son

Adoration ministry shut down: Is it over for Father Mbaka?

Ladies, Want To Change Your Wardrobe? Try Out These Colourful Ankara Styles For Special Ocassions.

Laugh With Confidence, Here Are 5 Daily Tips For Clean and Healthy Teeth