This is what will happen to Barca if Messi decides to retire this season (opinion). 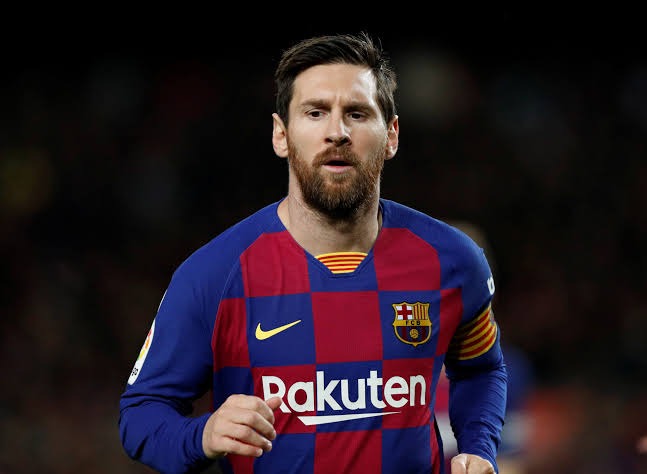 Lionel Messi, the almighty striker, has been the driving force for the Barca team since he scored his first goal. He has scored numerous goals, provided so many assists and made so many dribbles for the Catalonian club. He has brought fame and has drawn lots fans to Barcelona ever since he started showing how incredible he is. 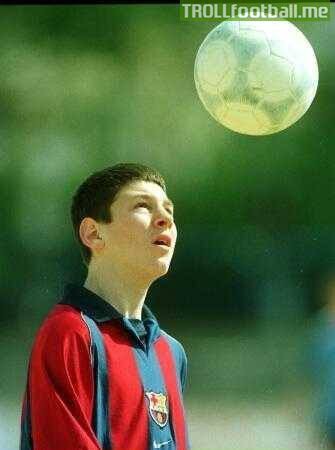 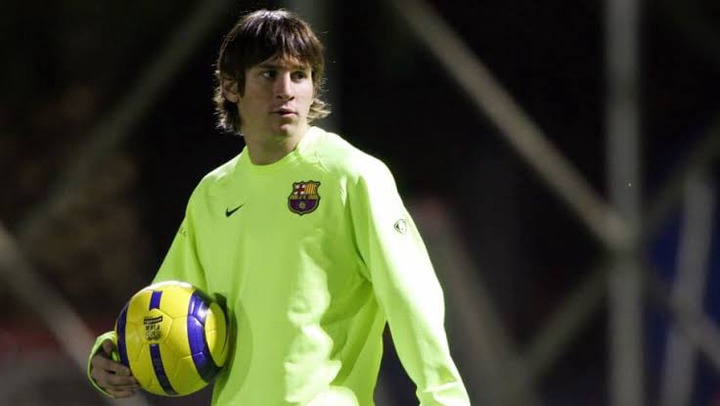 In another four years, the prodigal talent from Rosario became an important part of the team and took the baton from legend and Ballon d’Or winner, Ronaldinho, from whom he also took the iconic number 10 jersey.

His records and stats at the club speak volumes of how wonderfully well Leo has performed over the years. 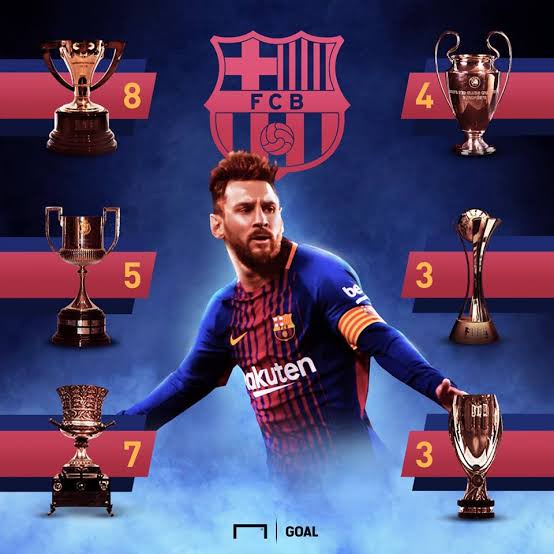 He recently hit his 700th career goal mark when Barca played against Athletico.

Lionel Messi has shattered several records and is the first and only player to win 6 Ballons d’Or. His skills and stats are not the only things that make him an important person to the club, his influence outside the pitch which has brought lots of great players and managers to the club at Camp Nou are part of what makes him so good.

However, the time for him to step down is closing in and the Barca management has no answer to the question of who is worthy to replace him. He is already getting old and not as good as he was at 20 years or so. Now that he is about to spend the last years in the club or retire, the club has yet to find any real replacement for the striker and many people are wondering if his retirement will be the end of Barca.

Barca has depended heavily on Lionel Messi for too long and this will cost them a lot if they don’t sign in new players. 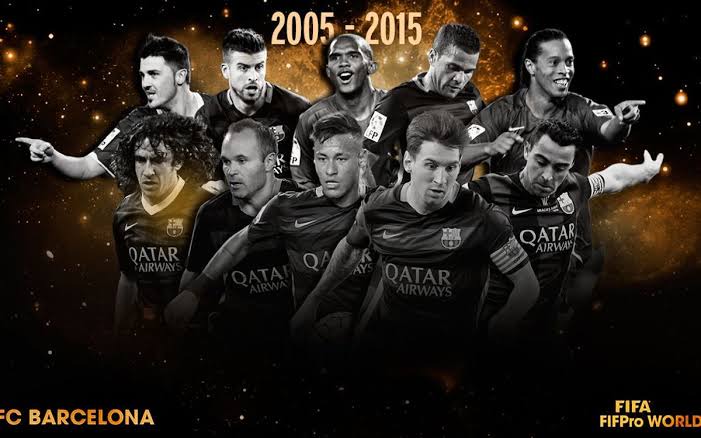 Barca can survive without Messi as they have produced more skillful legends long before Messi joined the club.

All they need is a competent board that knows how the club works and has long term plans and visions for the club. 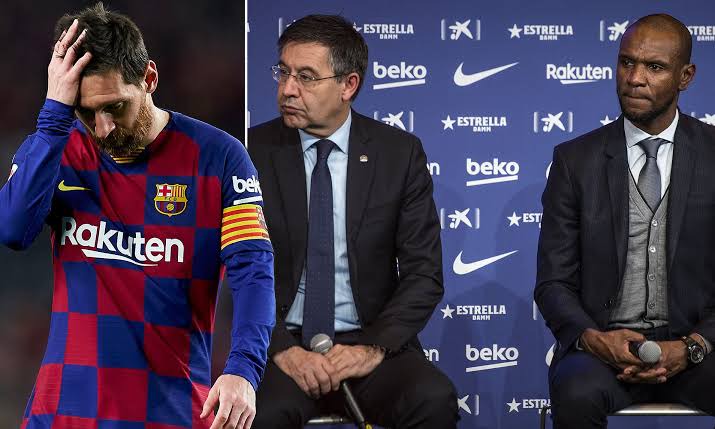 The current board led by Josep Maria Bartomeu is not in good condition. The poor management of finances and debts incurred by the current board has made it impossible for them to bring in potential replacements for Messi.

The board should also try to hire competent manager’s, who understand how Barca players run the ball.

Also, the former board manager, Sandro Russell, has also spoken on the issue and has said that the club will need lots of restructuring for it to work without Messi. He said,

"It's going to be complicated for Barca without Messi,"

"You have to change all the ideas related to the system of play, but also the internal operations of the club and even the marketing.

"If Messi does leave -- and I hope he will be here for many years -- you cannot look for another Messi, because it simply doesn't exist."

The probability that Barca will still be able to retain Leo Messi for the next three years is tight. This is because of the recent fallouts he has been having with the club’s management over bringing competent players to the club. Josep Maria Bartomeu’s tenure will end in 2021 and Messi will most likely not support anybody who will be contending for the position. The next board leader will have to win the heart of Messi and prove to him that he is competent enough to lead the club’s board so Messi can get a little interested and maybe spend the remaining 3 – 4years of his football career in Barca.

Barca can still be the champions they are even with Messi gone.

All they need are a few notable transfers of young talents into the club, a competent manager that knows the game and a working board and before long, maybe when Messi retires, all the fans will still be chanting Barca and their glory will keep on shining.