The Premier League got three penalty decisions wrong in one night

By Geodan (self media writer) | 2 years ago

The Premier League got three penalty decisions wrong in one night 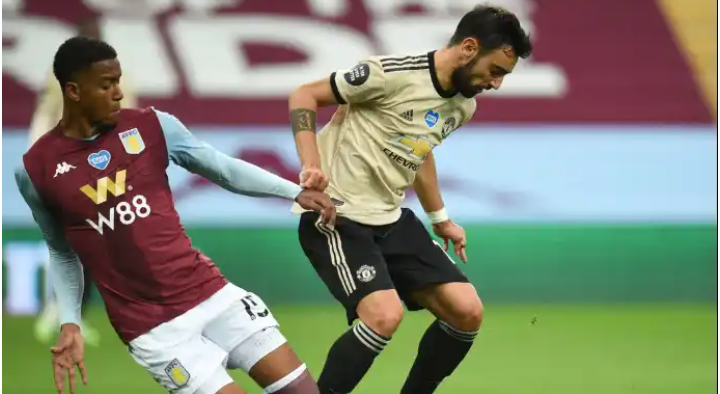 The league said that Southampton and Manchester United should not have had penalties, while Tottenham should have. The Times called the night a "low point for VAR in the Premier League" as the role of Video Assistant Referees was called into question again.

Harry Kane was not given a penalty for Spurs

The game against Bournemouth finished 0-0.

Three wrong decisions in one night

In case you missed it, we spoke to the PL match centre tonight and they confirmed Fernandes penalty: WRONG decision, should have been overturned

Ward-Prowse penalty: WRONG decision, should have been overturned

Kane non penalty: WRONG decision, should have been given

Dermot Gallagher, the former referee who works in the Premier League’s match centre, told the BBC’s Match of the Day last night that he would have made the opposite decision in all three contentious cases in matches between Manchester United and Aston Villa, Southampton and Everton, and Tottenham Hotspur’s visit to Bournemouth

Content created and supplied by: Geodan (via Opera News )